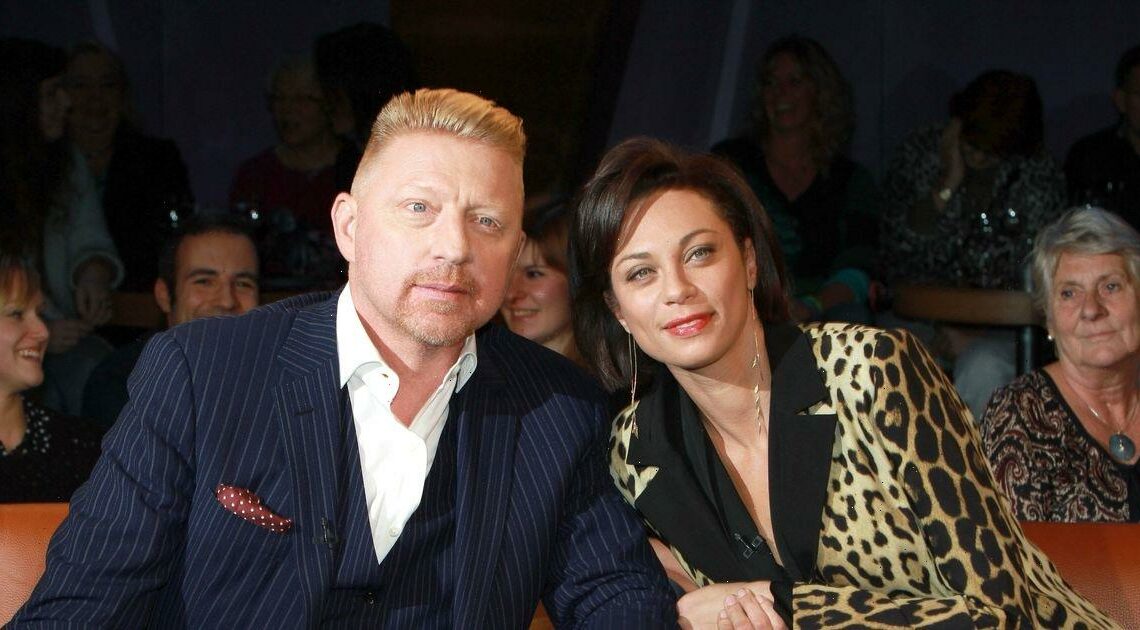 Boris Becker’s wife has declared that ‘still loves him’ despite the fact the tennis star was sentenced to two and a half years in prison on Friday.

The couple reportedly split four years ago but Dutch model Lilly Becker said that she is still married to him.

Speaking to TalkTV’s Piers Morgan Uncensored, the 45 year old said that she “completely broke down” when she heard the sentencing news.

The model said: “I’m very much still his wife. Estranged wife as that may be but we’re still very much married and have been since we went out separate ways.”

The six-time Grand Slam champion was handed a 30-month sentence – of which he’ll serve at least half – for hiding assets worth £2.5 million and loans to avoid paying his debts.

Boris was found guilty last month of four offences under the Insolvency Act between June 21 and October 3 2017.

When she was asked if she still loves Boris, she said: “Of course I do.”

But what else do we know about the tennis star’s wife? Let’s take a look…

Who is Lilly Becker?

Lilly was born in Rotterdam, The Netherlands. Her real name is Sharlely Kerssenberg.

She lived with grandparents after her parents died in a car accident in 1979 when she was just three years old. She later lived with aunt and uncle.

Lilly was turned down by a model scout in 1992 and later worked as a croupier for a few months in London and Tel Aviv.

She moved to Miami Beach in 1999, working as a waitress. In 2003 she married Michael R. Bermann, an American media entrepreneur and lawyer, the marriage ended in 2008.

She has worked both as a model and on television. She became a model in 2014 for the handbag brand LeSportsac. She’s also starred in shows including The Taste and Celebrity Shopping.

Lilly married Boris, who is nine years older than her, in 2009. The wedding took place in June in St Moritz, Switzerland.

In 2010 the pair announced the birth of their son, Amadeus Benedict Edley Luis Becker who is named after Lilly’s uncle Edley.

Boris already had two children with his first wife Barbara and a third child with waitress Angela Ermakova.

The pair announced that they were getting a divorce in 2018.

The model has several tattoos, including ones on her finger and wrist.

She’s active on social media and has over 135k followers on Instagram and she is also on TikTok.