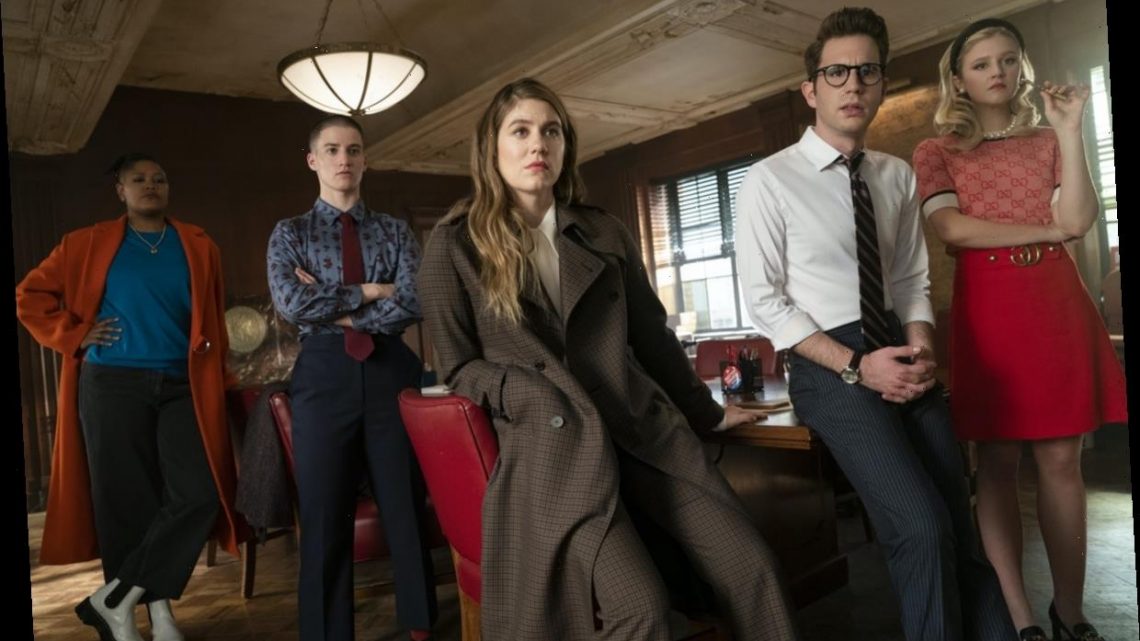 Everything We Know So Far About ‘The Politician’ Season 3

Spoilers ahead for The Politician Season 2. Though Netflix has yet to make an official renewal, some details about The Politician Season 3 have already begun to trickle out — even if, so far, they’re mostly hypothetical. The Season 2 finale jumped ahead two years to reveal that Payton Hobart (Ben Platt), having just completed his first term as a New York State senator, has an even bigger offer on the table: becoming Dede Standish’s (Judith Light) running mate in her presidential campaign.

There’s also one bit of bad news: series creator Ryan Murphy told Collider in April that The Politician‘s third season will likely be its last, and that it may be several years before it airs. "I think where Season 2 ends, what I would love to do is take a couple of years off and have Ben Platt get a little bit older for his final race," he said. "I’m going to wait. Ben is young, so I want to wait a couple of years to figure out how we age him up a little bit. But that’s always been my plan."

Here’s what else we know.

Payton’s Final Race Will Be For President

From the beginning of Season 1, Payton’s aspiration has always been to become president. Whether or not he accepts Dede’s proposal — or if their run is a successful one, for that matter — the Vice President position won’t be open for at least four years, until Dede finishes serving under Payton’s mom Georgina (Gwyneth Paltrow). And whether or not they win, it will be another four years until Payton can vie for the commander-in-chief position, once Dede (or someone else) ends their first term.

With that timeline, it will be another four years from when we last saw him until Payton can potentially move into the White House, so the show will need to leap forward again.

The Location Will Change

If Payton leaves state government behind for the national stage, he’ll have to move to (or at least spend a lot of time in) Washington, D.C. — and will be shaking hands across the country in his attempts to win votes.

Most Of The Cast Will Likely Return

One of Dede’s stipulations for joining Georgina’s presidential ticket was that she’d be able bring along her staff, namely her longtime adviser Hadassah Gold (Bette Midler). Payton’s inner circle, including Alice (Julia Schlaepfer), McAfee (Laura Dreyfuss), James (Theo Germaine), and Skye (Rahne Jones), are sure to be by his side as well.

There Will Be Some New Faces, Too

Viewers met Payton and Alice’s son in the Season 2 finale, but the toddler will need to be recast to reflect the time jump. A presidential campaign also demands a much larger staff, so expect to see several new faces.

As details slowly come together, fans certainly have plenty to look forward to in the future — even if there’s a lengthy wait.