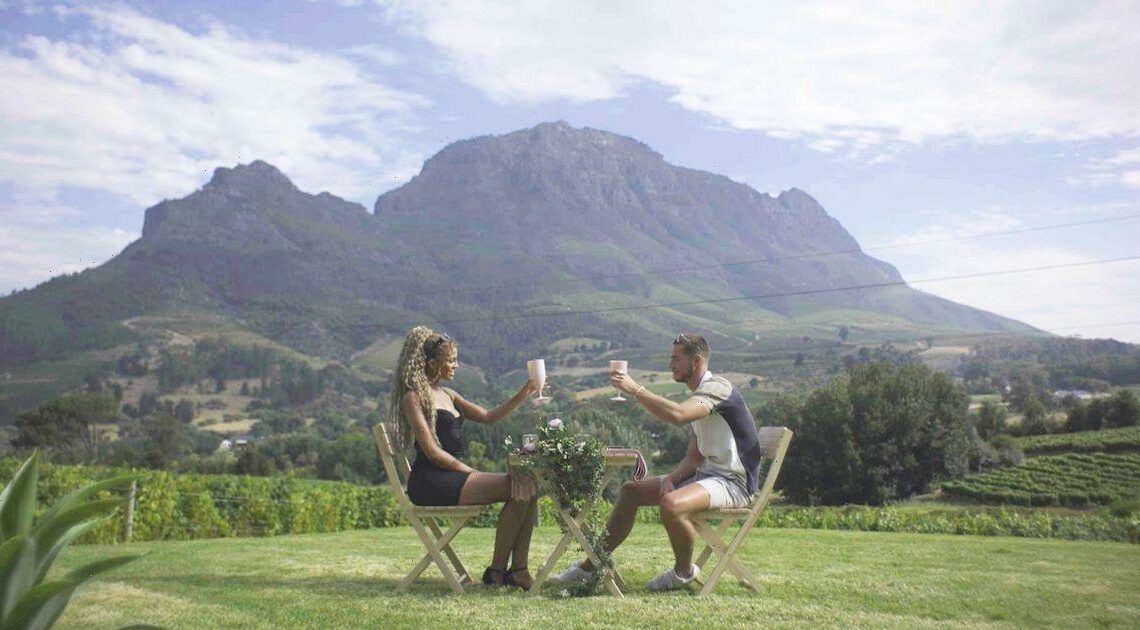 ITV are launching a brand new dating show and all anyone is talking about is how similar the format sounds to Love Island, albeit with a crucial twist.

The network is currently scouting for “vibrant single parents from across the UK who are in search of love,” to appear on a show called The Romance Retreat.

The show will then follow the romantic hopefuls as they spend time together (and hopefully fall in love!) in a luxury villa.

ITV say it’s the only show of its kind and that all the parents participating will need to be nominated by their grown up kids.

They also published a pic of a gorgeous looking modern villa, which will no doubt tempt potential applicants.

We don’t know where the villa is or when exactly the show will air.

However, we are aware that plans for a so-called middle-aged Love Island have been in the works at ITV for some time after repeated calls for the spin-off from fans.

It was previously reported that the show had a working title of Your Mum, My Dad and has even had famous presenters campaigning for the gig.

Davina McCall has made no secret of her ambition to host the show, saying that she was “literally begging ITV to let me present mid-life Love Island. I could fill a villa in Love Island with middle-aged people with the best backstories you have ever heard in your life.”

The 55 year old revealed that ITV bosses responded to her pitch by saying that they already had something similar in the works – and it seems that that project is now set to come to fruition.

However, it’s not yet clear if Davina will be attached to the project – although her fans on Twitter have made it clear that they’d be keen to see her take charge of the project.

One wrote, “if Davina McCall isn’t hosting I don’t want to see it,” whilst another asked if she had sent in her CV, before joking that we “all know this was your idea!”

Despite the continued comparisons to Love Island, ITV hasn’t explicitly linked the two shows and they’ll air on separate channels.

The Romance Retreat will be coming to ITV1, whilst Love Island airs on the sister channel of ITV2.

Applications for the show are now open, and will close on 31 March 2023 – so if you’re a hopeful, it’s time to brush up on your flirting skills!