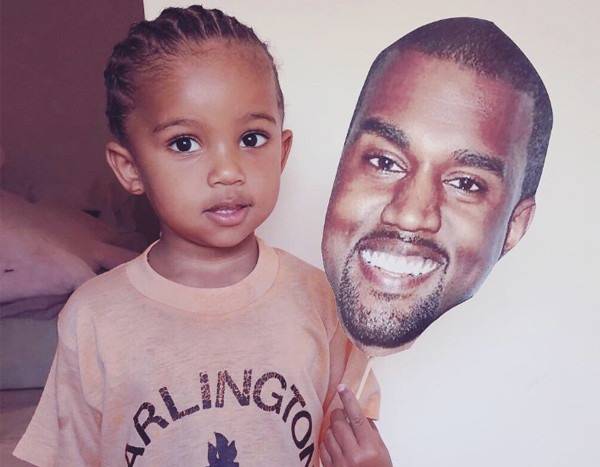 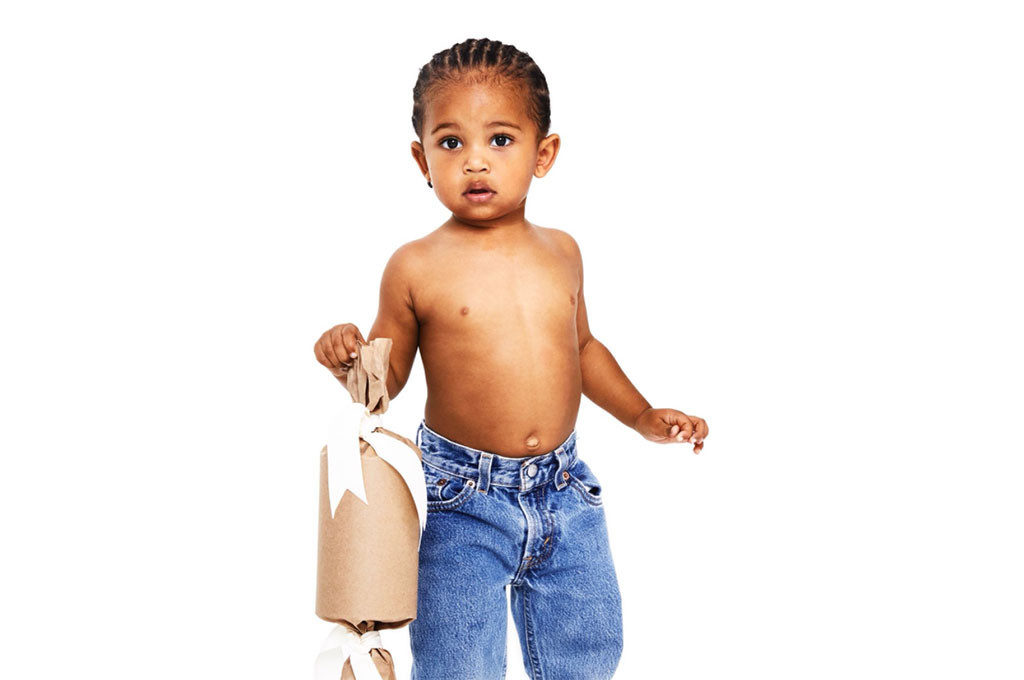 Saint West isn’t always one to command the attention at the Kardashian-Jenner-West-Disick compound.

Born smack dab in the middle of natural scene-stealers North West, 5, and Penelope Disick, 6, and “the triplets”, Chicago West, 11 months, Stormi Webster, 10months, and True Thompson, 8 months, can make finding the spotlight challenging. And then there were the efforts by Mom Kim Kardashian to give her baby boy some semblance of a normal life, intentionally holding back on sharing his likeness to social media so that he could attempt to blend when out without his famous folks.

“So truly, I was not posting about my son because I wanted him to be able to go to the park every single day like a normal human being and nobody knows who he is,” Kim admitted at the BlogHer 16 conference, some eight months after Saint’s December 2015 arrival. “People thought he didn’t exist. People thought I had a whole fake baby and I made this whole thing up because I wasn’t posting about it. And to me, that’s so ridiculous.” 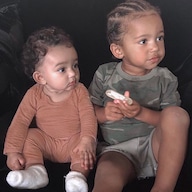 Now there’s no denying Saint is part of the crew—often spotted joined at the hip with his sisters or Reign Disick, the cousins having once again celebrated their adjacent birthdays with a joint birthday bash last weekend. (The Tarzan theme necessitated rainforest decorations, custom shirts and a real monkey.) And while he may not be the flashiest of Kris Jenner‘s nine grandchildren, at the tender age of three—the milestone he marks today—he’s already learned how to capitalize on a moment, whether that means refusing to give into Mom’s demands for a kiss or demonstrating his ability to immediately pick up on Dad Kanye West‘s beats.

Behold, the nine times the toddler (who, like his siblings, isn’t saddled with a middle name) was all of us. 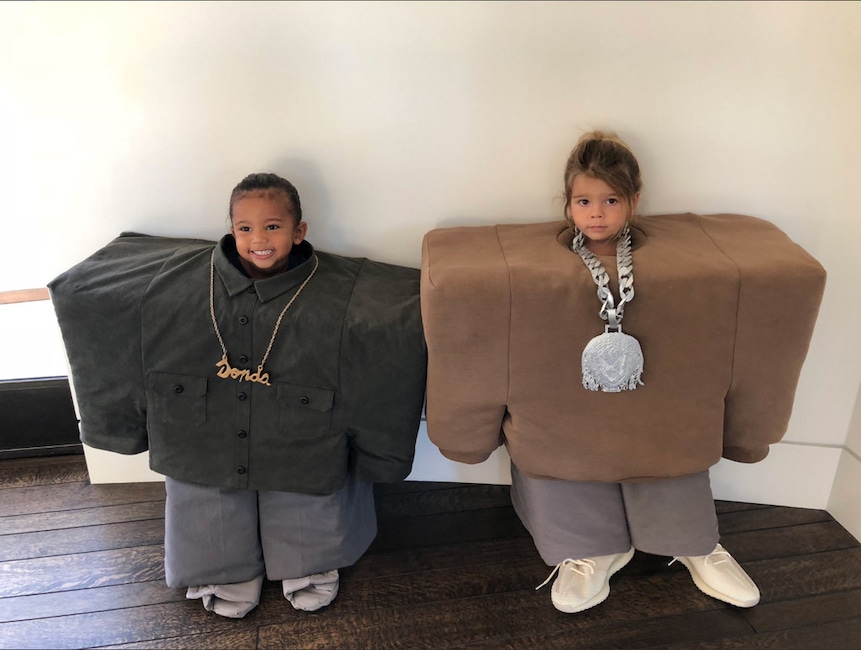 File this one under imitation is the best form of flattery? Saint West seemed in on the joke when he recreated Dad Kanye West‘s “I Love It” music video look for this year’s Halloween costume. (Cousin Reign Disick stepped in as his Lil Pump.) And much like the video (viewed on YouTube upwards of 339 million times), Kim Kardashian knew she had a hit on her hand when she teased on Twitter, “Wait until you see Saint and Reign’s Halloween costume’s.” Her Instagram post charted more than 4 million likes. 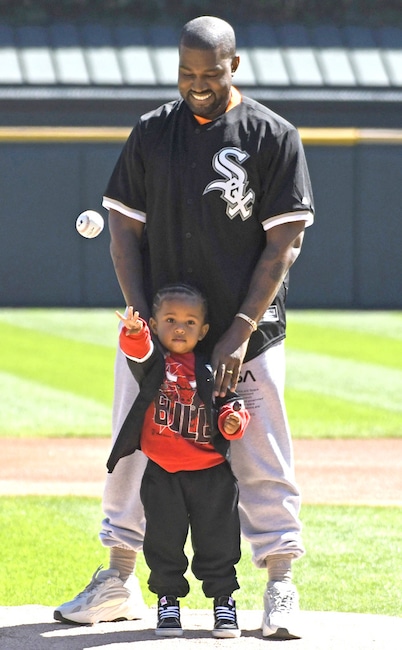 After North got the chance to make her runway debut this year, posing in September’s LOL Surprise! fashion show, Saint was not about to be outdone. Joining Kanye at the Chicago Cubs-Chicago White Sox crosstown match at Guaranteed Rate Field the next day, the two-and-a-half-year-old tossed out the ceremonial first pitch. And though he was still a little small to push it all the way toward the mound, one could argue he bested 50 Cent‘s effort. 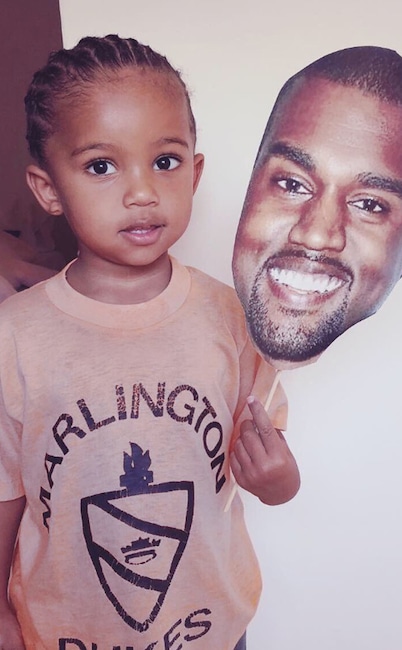 Kim has long maintained her son is her “twin.” When a fan speculated in September, “I feel like Saint is full on Kim including personality….North West is ye,” the reality star was quick to reply, “Facts.” But in this snapshot posted that same day, the Keeping Up With the Kardashians standout showed that maybe her boy takes after Dad just a little. 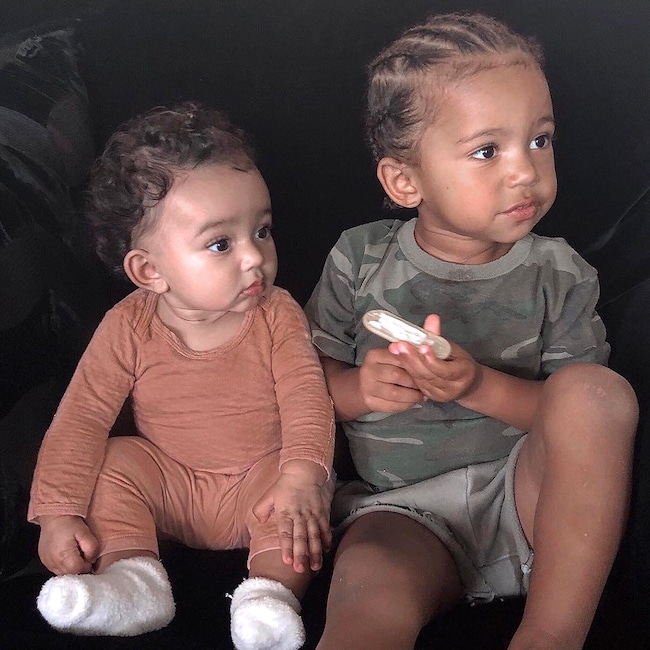 Saint found himself a little buddy when sister Chicago came on the scene this past January. When he wasn’t giving his tiny sibling hugs, he could often be found at her side in coordinating neutrals, like in this snap. Wrote Kim of the Kodak moment, “These two are inseparable.” 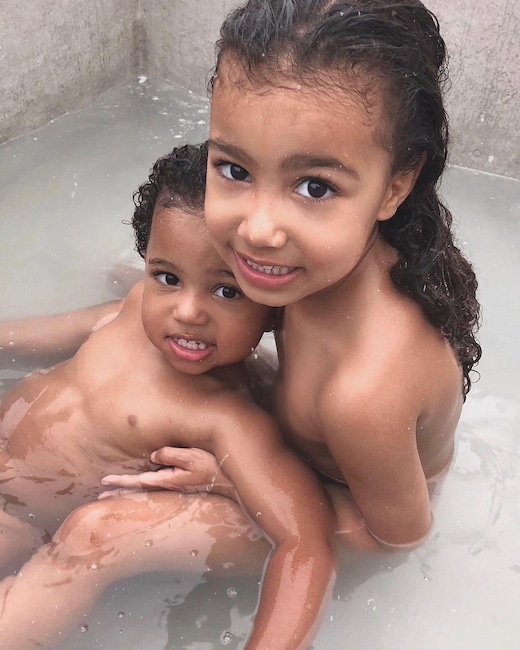 Kim has made it clear that North isn’t exactly her little brother’s biggest fan, preferring to have her parents’ attention focused solely on her. “She’s like, ‘We’re having a tea party. No boys allowed.'” she shared in a 2017 interview. “She’ll slam the door on her brother’s face, and he’ll just start crying.” But since Chicago came along, Kim revealed months later to Ellen DeGeneres, the kindergartner is “doing better.” North “literally had a can of popcorn and was like, ‘Saint do you want some?’ She does not share with Saint, she does not hardly talk to Saint. So that was such a big moment in my household yesterday.” Another one worth capturing: their sweet bath time this May. 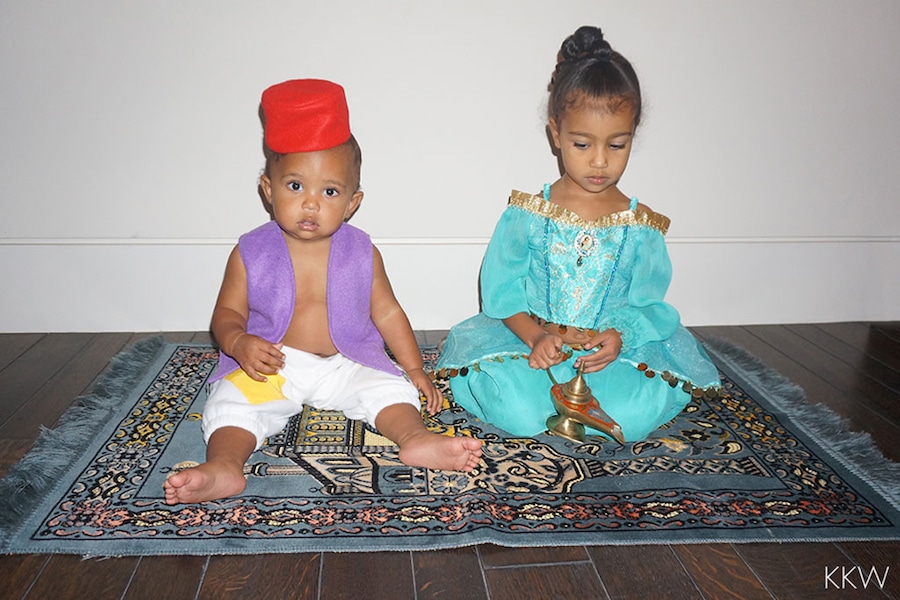 While nothing may top this year’s Halloween win, Saint and North’s take on Aladdin is pretty darn irresistible, thanks, in part, to his camera stare down. The looks were inspired by North uncovering the Princess Jasmine costume Kim once wore in 2009. “North is crazy into Princess Jasmine right now,” Rob Kardashian penned in a guest post for Kim’s blog. “So being the good mommy she is, she wore her old princess Jasmine costume to match North! They got a magic carpet, lamp and Saint had to be Aladdin.” 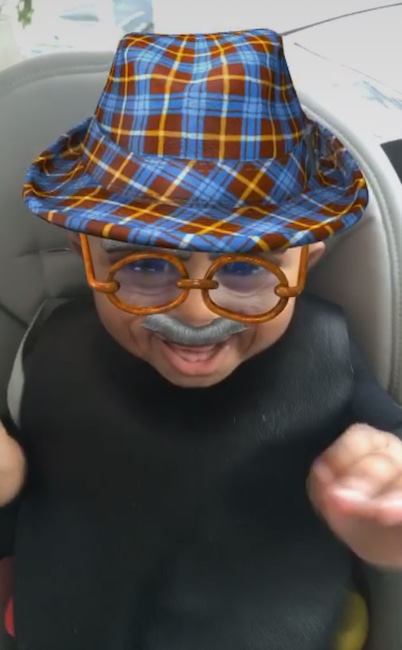 Wise Beyond His Years

To mark his 9-month birthday in September 2016, Saint showed off his already burgeoning Snapchat skills. With the help of Mom’s beloved filters, the tyke (who’s very name is a reference to his existence being a blessing after two tough pregnancies for Kim) was transformed into a ridiculously adorable old man baby… 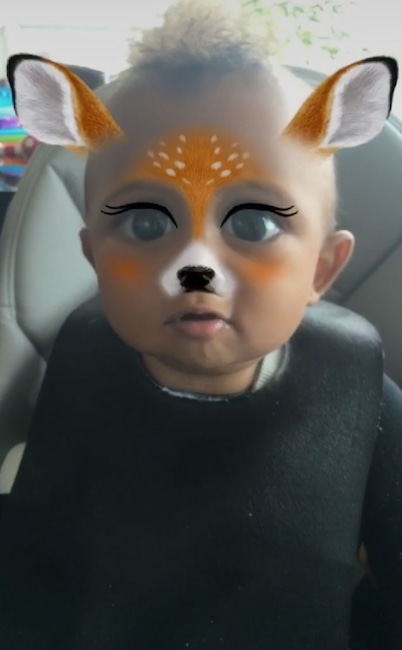 …and the very cutest of stags. 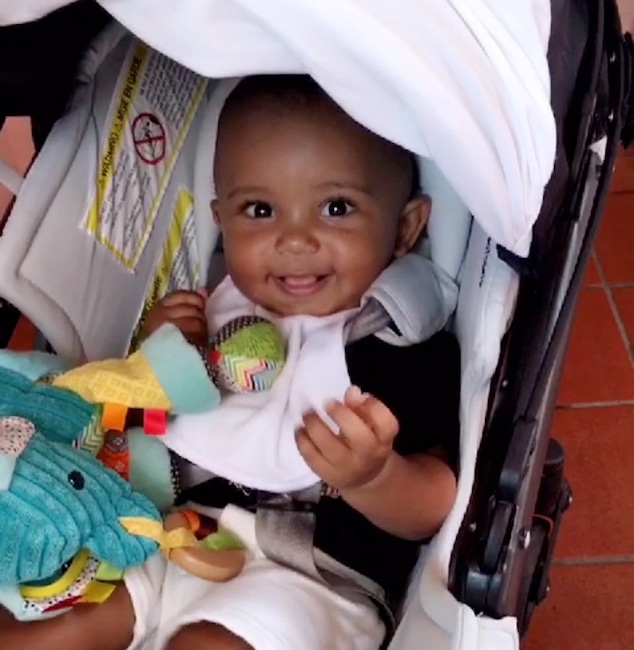 In Saint’s early days, new photos were hard to come by, but this one—which popped up on Kim’s Snapchat in July 2016—proved the 7-month-old had already mastered his angles and heartstring-tugging smile. His conversation style was coming along as well. “He said Dada today, three times!” Kim told E! News days earlier. “And I was like, ‘Wait what?’ Kanye was so excited, he was like, ‘I told him to say that.’ And I was like, just I really wanted him to say ‘Mama’ first.”