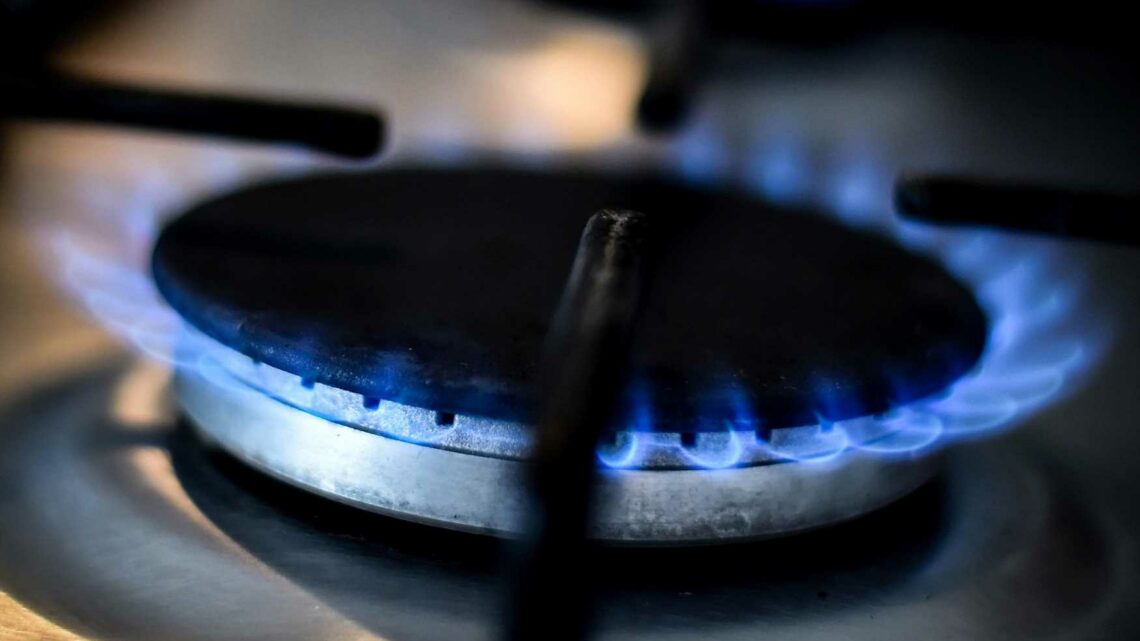 ENERGY bills are set to rise by £150 a year due to soaring wholesale costs, The Sun can reveal.

Regulator Ofgem will announce the increase in the price cap for gas and electricity bills next Friday August 6. 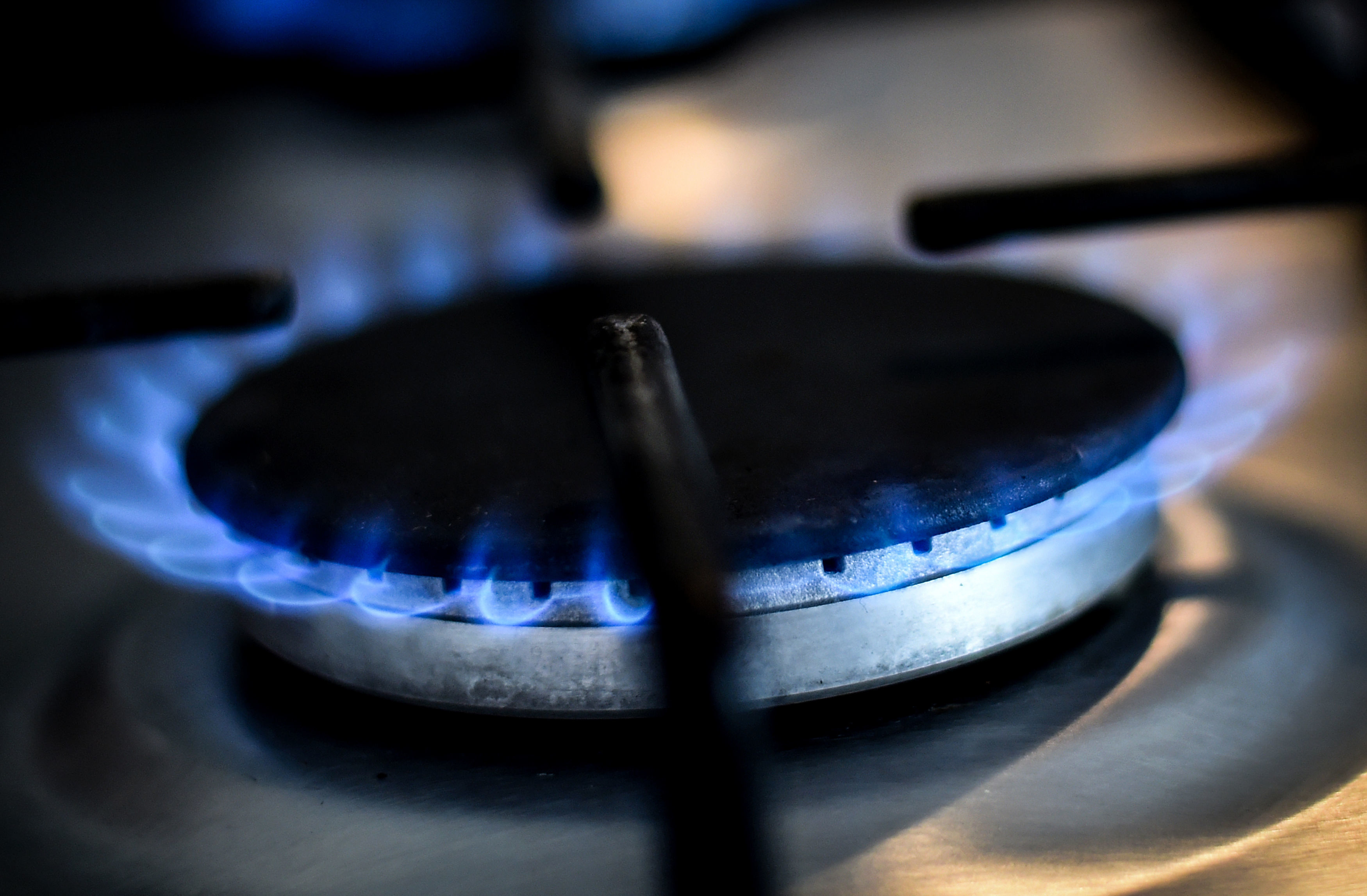 The move affects 11milllion families on “standard” tariffs – those who stayed loyal to their supplier and not switched in the past year.

It is a blow for families who have seen the price cap keep bills under wraps until now – after a campaign by The Sun to stop punishing loyal customers.

A further four million households with pre-payment meters could see their bills jump by a similar amount too.

How to save on your energy bills

SWITCHING energy providers can sound like a hassle – but fortunately it’s pretty straight forward to change supplier – and save lots of cash.

Shop around – If you're on an SVT deal you are likely throwing away around £300 a year. Use a comparion site such as MoneySuperMarket.com, uSwitch or EnergyHelpline.com to see what deals are available to you.

The cheapest deals are usually found online and are fixed deals – meaning you'll pay a fixed amount usually for 12 months.

Switch – When you've found one, all you have to do is contact the new supplier.

It helps to have the following information – which you can find on your bill –  to hand to give the new supplier.

It will then notify your current supplier and begin the switch.

It should take no longer than three weeks to complete the switch and your supply won't be interrupted in that time.

Experts say Brits should call their supplier to see if they have a better deal or switch to a rival.

A further four million households with pre-payment meters could see their bills jump by a similar amount too.

Jonathan Brearley, chief executive of Ofgem, told The Sun: “There has been an unprecedented increase in global prices for fossil fuels like gas which have hit a record high.

“Because energy companies have to buy energy at a higher price, over time this increase will unfortunately feed through to customer energy bills.

“Our job, as energy regulator, is to make sure that customers are treated fairly by companies.

“For customers who have not changed to a new tariff for a long time we have an energy price cap.

“This makes sure that companies cannot take advantage of them and can only charge a price that reflects their legitimate costs.

“Overall, the cap protects around 15 million households from being overcharged.

“This increase in energy prices will feed through to the price cap which we will update next week.

“The update takes into account many factors. But we do know that these additional costs could add around £150 to the price cap when the new level comes into effect on 1 October.”

Ofgem recalculates the price cap every six months, and will lower it for next April if wholesale costs fall.

Some customers may be eligible for extra help such as payment breaks and emergency credit to top up prepayments.

Low income households, especially pensioners, could get a £140 rebate off their energy bill under the Warm Home Discount.

Many can already save hundreds of pounds by comparing bills and switching to a cheaper tariff.

Millions of Brits will be switched to cheaper energy tariffs automatically under new plans, saving them hundreds of pounds a year on bills.

Martin Lewis is urging bill payers to switch energy deals now to save hundreds of pounds a year before prices rise.

Try our 10-minute energy switch challenge to cut your bill by up to £250.

Who is Slovakian swimwear model Mayka Kukucova and why did she murder British millionaire Andy Bush?
World News