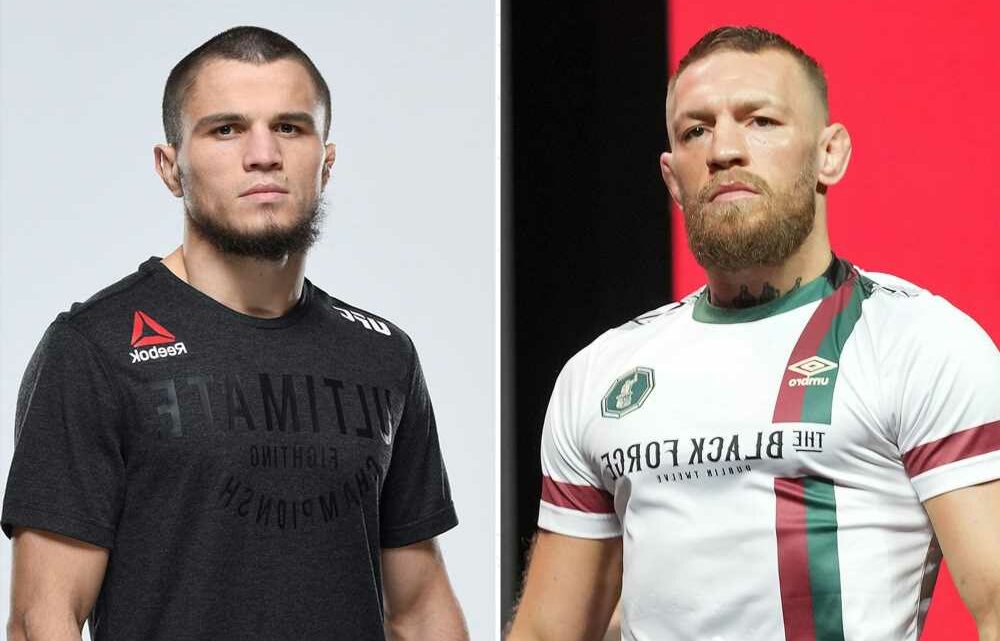 Best star snaps of the week: Dine al fresco with Madonna and more

Why Conor McGregor came out of retirement

Down for the count: Conor McGregor engaged to longtime love Dee Devlin

A complimentary knuckle sandwich could’ve been on the menu.

MMA brawler Conor McGregor’s feud with rival fighter Khabib Nurmagomedov is known to be one of the already aggressive sport’s most heated.

On Saturday night, spies noticed that “the two prizefighters were on a collision course to unknowingly meet face-to-face,” a source said.

But, “fortunately for everyone, the two just missed each other by just a few minutes” at the eatery that’s known as a celebrity favorite. Fans have been speculating what will happen when the two actually see each other again in person.

The latest chapter in the beef occurred after McGregor lost his last fight to Dustin Poirier— complete with a harrowing snapped-leg injury — and Nurmagomedov reveled in the loss on Twitter by commenting that “good always defeats evil.” 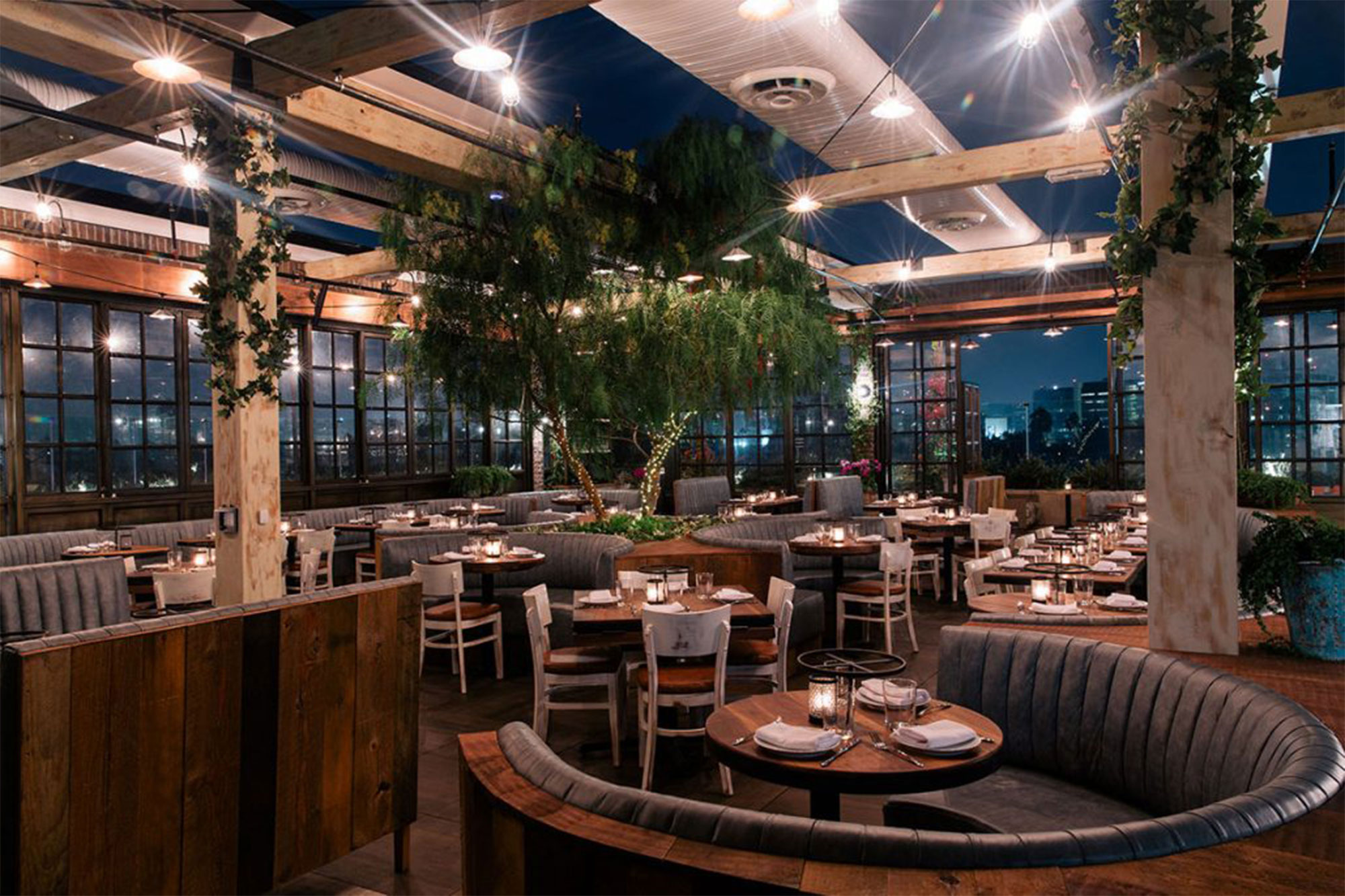 McGregor then reportedly responded with a (since-deleted) taunt about Nurmagomedov’s dad dying from COVID-19 last year.

A man of few words, Nurmagomedov, who stepped away from professional fighting last year, only told TMZ that McGregor’s barb was “terrible.”

The fighters have been embroiled in bad blood for years, and McGregor once infamously tossed a metal dolly through the window of a bus that was carrying Nurmagomedov and other UFC fighters in Brooklyn. McGregor copped to disorderly conduct charges and ducked jail time, winding up with mandated community service and an anger management program.