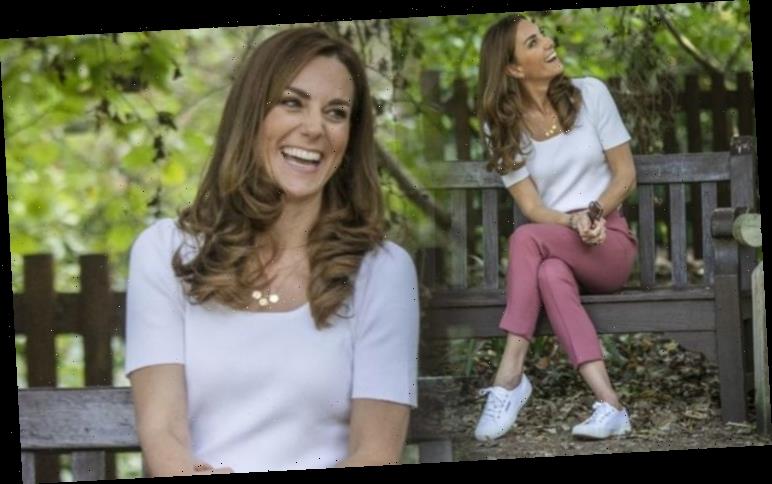 Kate Middleton wore pink trousers and looked stunning and happy as she smiled sat on a park bench. However, something about the way she sat attracted comment from the public.

One Twitter user wrote: “I am surprised to see Kate Middleton’s cross leg.”

They went on: “It’s not royal etiquette. Cross (your) leg, show that u r an ordinary girl.”

This is not a rare observation and much has been said in the past about the so-called “Duchess Slant”.

It is a supposed etiquette move practised by some. Crossing the legs while sat down for women has traditionally be considered rude or risqué. 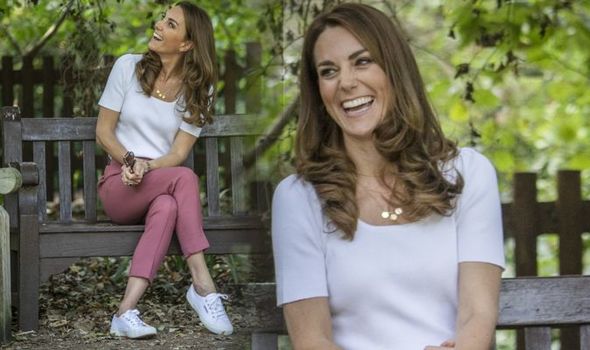 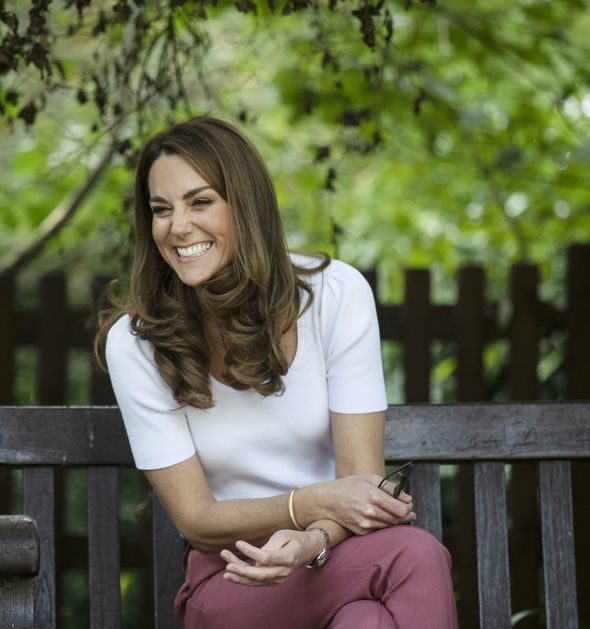 This is thought to stem from times when women’s feet and ankles were considered so inherently sexually suggestive as to warrant being covered up at all times.

Crossing the legs could raise the hem of a long skirt, exposing a foot or ankle by accident.

As hems have risen, the area of leg potentially exposed by crossing the legs as too.

However, in modern times as modesty issues have become less taboo for women it has become more acceptable for women sit in positions that are most comfortable to them.

The ‘Duchess Slant’, which sees royal women cross their legs at the ankle and not the knee, is a hangover from a more prudish time.

Some still maintain women, and royal women especially, should adopt the slant.

Royal Etiquette expert Myka Meier told People crossing a leg at the knee is one of the “biggest etiquette mistakes a lady can make.”

She said: “It is the perfect pose for when a camera is shooting directly in front of you because by slightly slanting the knees to create a zig-zag effect when wearing a dress or skirt, your legs are angles so that the camera only shoots the sides of your legs and protects your modesty.” 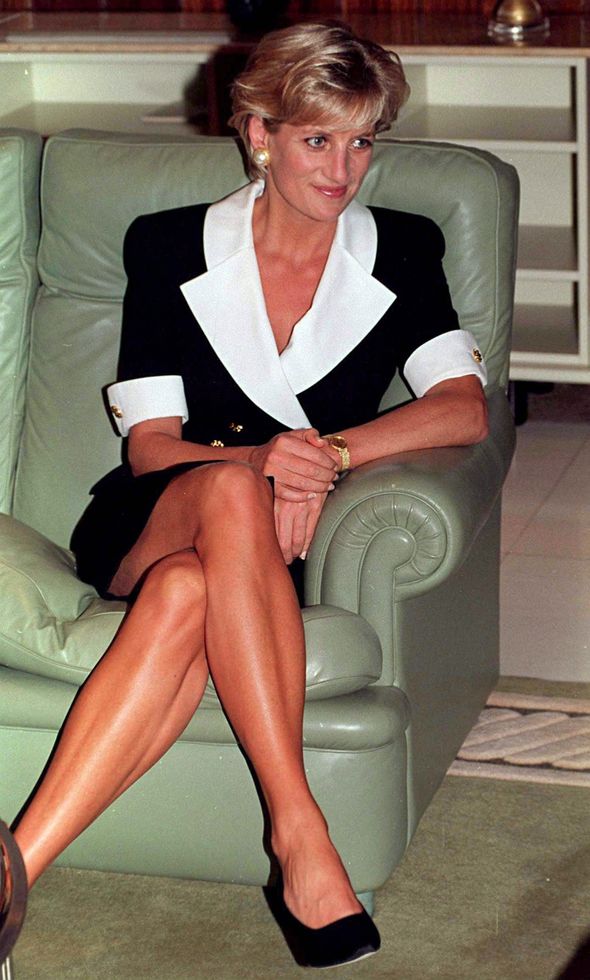 However, the so-called royal slant has been in decline for many years.

Even decades ago royal women were beginning to abandon the way of sitting.

Even the most serious, senior and dedicated of royal women often cross their legs.

Princess Diana often sat with her legs crossed. This includes not just for casual, candid moments but on royal tours with Prince Charles.

While Diana was often considered quite the royal rebel, Princess Anne has also sat with her legs crossed on many occasions.

This includes while posing for photographs at her son Peter Phillips’ christening. 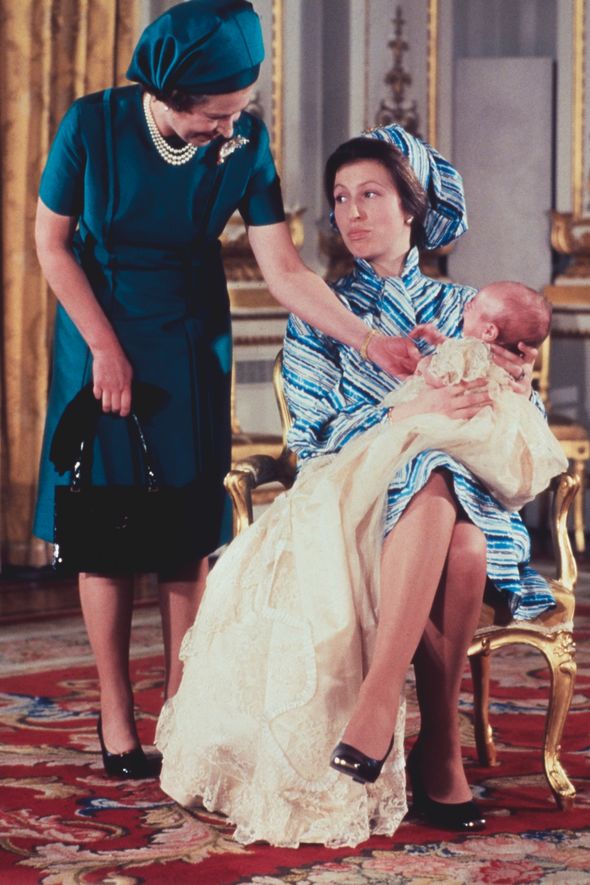 Kate Middleton’s necklace was a sweet nod to her children at yesterday’s event, another new trend being adopted by royal women.

Meghan Markle, too, often wears jewellery with nods to her family, Prince Harry and Archie.

Kate wore a necklace doubling as a tribute to her own children.

The necklace has six disks, set in pairs. On the front disks are the initials of her children.