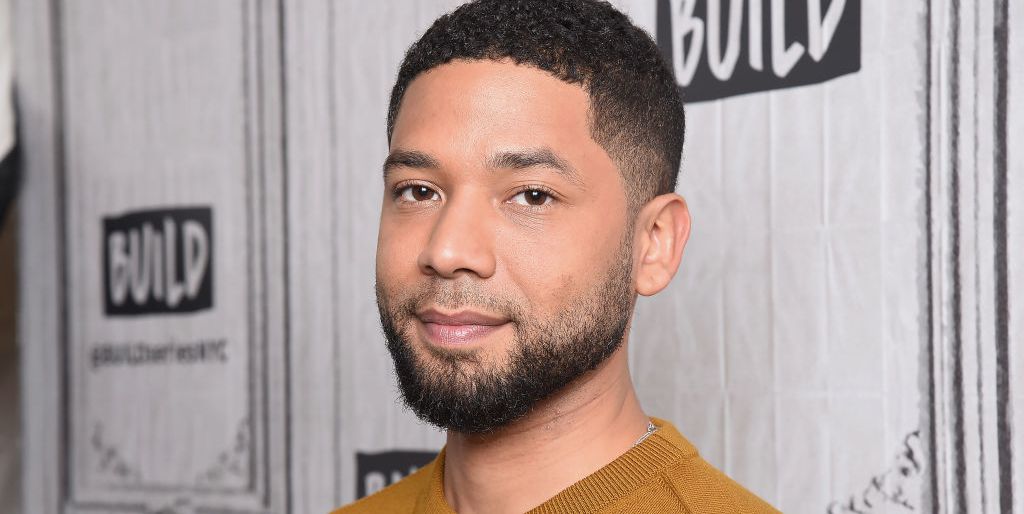 Empire actor Jussie Smollet was horrifically attacked earlier this week in Chicago. He was assaulted and beaten by two men who were yelling “racial and homophobic slurs” and the incident is now being investigated as a “possible hate crime.”

Jussie suffered bruised ribs and cuts on his face, but still on Friday he released a statement saying that he was OK, and that he “believe[s] that justice will be served.”

Last night, Jussie performed at a sold-out concert in Los Angeles and took some time on stage to acknowledge the incident. He clarified that he went to the doctor (rather than being hospitalized), that his ribs were bruised rather than cracked, “and above all I fought the fuck back,” he said. And then he joked, “I’m the gay Tupac.”

The crowd obviously went wild, and The Daily Mail reports that Jussie went on to say, “I couldn’t let the motherfuckers win…So I will always stand for love, I will never stand for anything other than that.”

It’s great to see that he’s doing so well, and sending love and support to Jussie and his family.