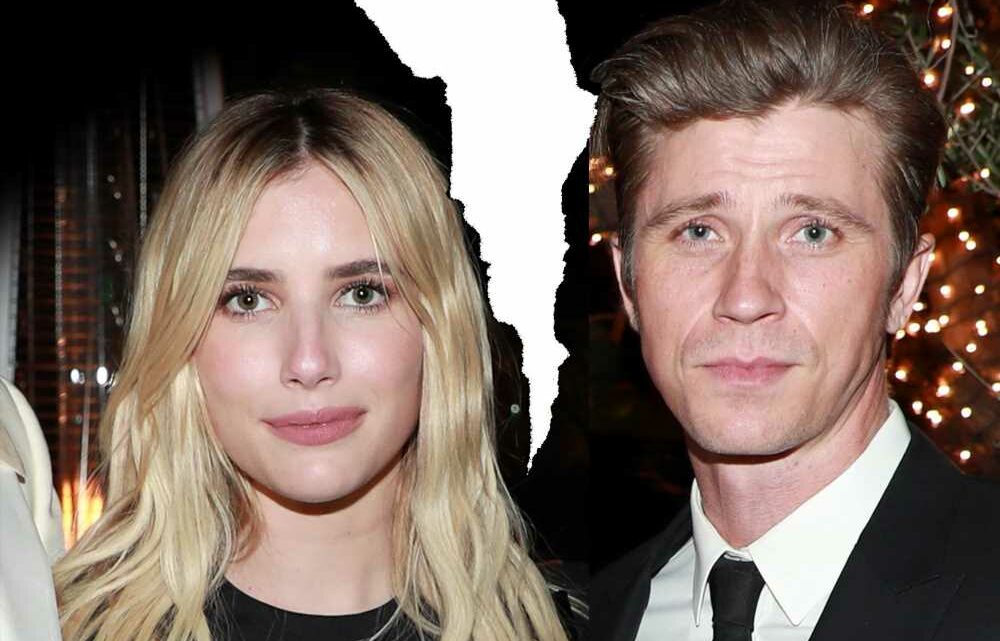 The couple broke up weeks ago following a rocky few months in their relationship, sources have confirmed to People.

“It’s sad, and they are trying their best to co-parent. It’s been hard,” an insider told the publication.

The news comes three weeks after the couple celebrated baby Rhodes’ first birthday, with Roberts taking to Instagram to commemorate the day.

“Happy Birthday Rodeo!,” she captioned a small gallery of photos from the infant’s celebration. “Frosting in my hair and @thebeatbuds stuck in my head. Loved every second of it ❤️ I love you Rhodes ❤️.”

“I can’t believe you’re #1 💙 🐴 🤠,” the “Holidate” actress added in another photo of them dressed in cowboy garb for the themed-party.

Roberts, 30, and Hedlund, 37, have been linked as a couple since March 2019, when they were spotted holding hands in Los Angeles. The pair announced the “Scream Queens” star’s pregnancy August 2020 before welcoming baby Rhodes December 2020.

“Thank you 2020 for getting one thing right ☀️ Our bright light Rhodes Robert Hedlund 🧡,” Roberts captioned her first Instagram snap of the newborn. 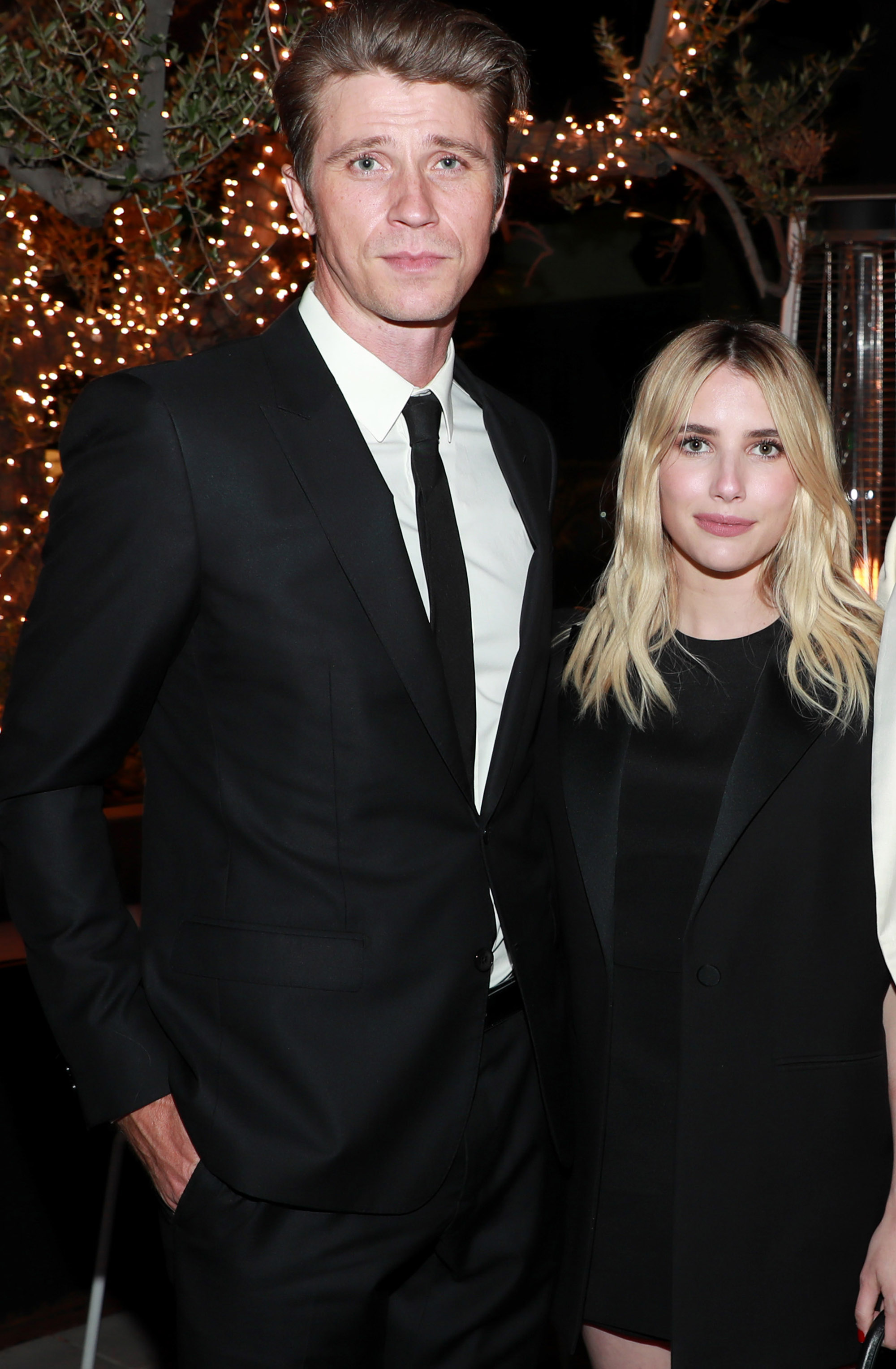 In addition to the split, Hedlund is currently being sued for negligence after allegedly causing a head-on collision due to nodding off at the wheel.

In court docs obtained by E! News, Hedlund allegedly “passed out behind the wheel of his vehicle and ran a solid red-light at a high rate of speed,” forcing him to crash into Marina Venegas and her daughter, Jennifer Castillo.

Venegas and Castillo claim Hedlund “knew he was drinking to the point of severe intoxication before getting behind the wheel of his Jeep.” 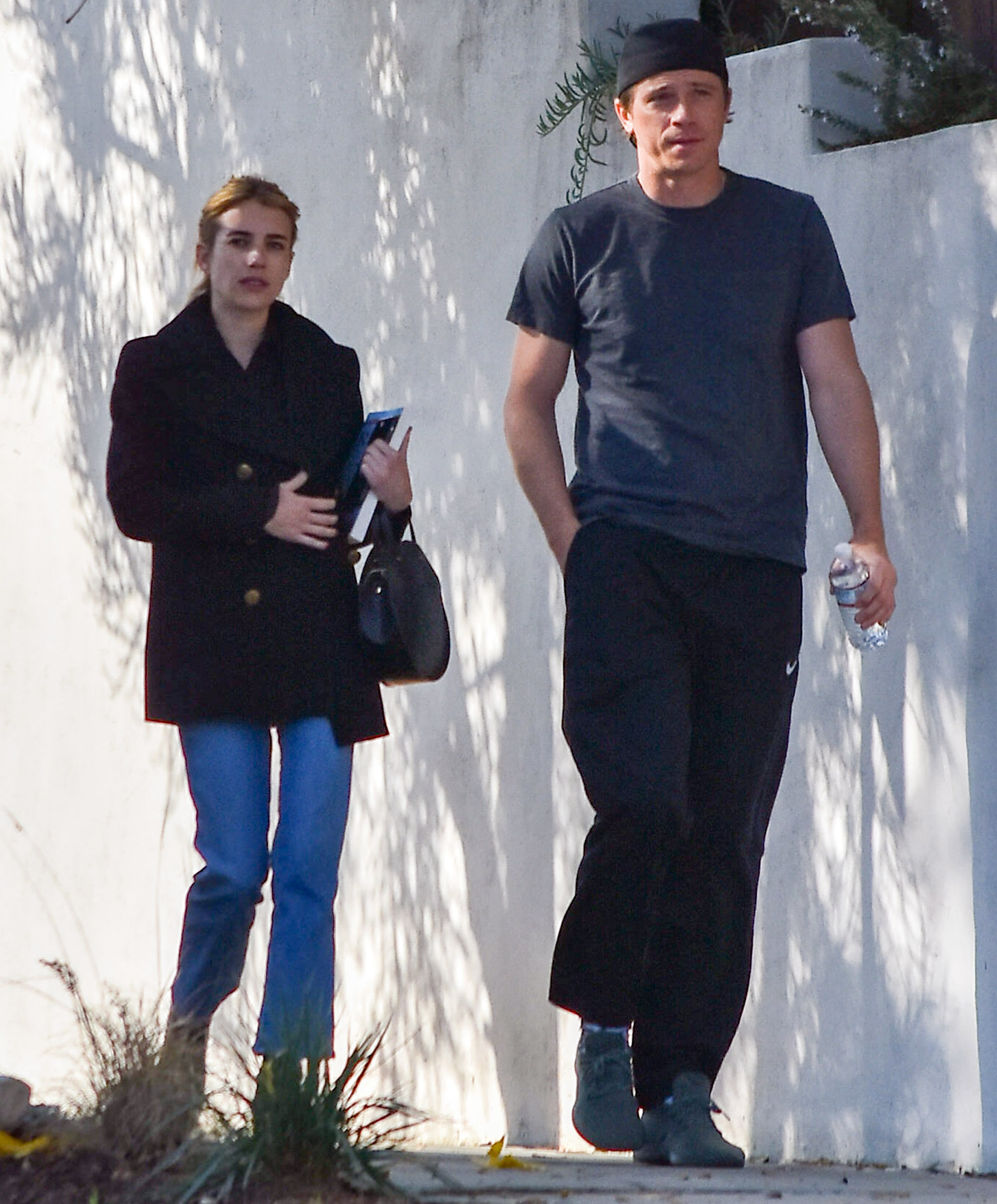 The mother-daughter duo continued, “Hedlund had red, bloodshot, and watery eyes with extremely slurred speech and coordination and was so drunk that he was unresponsive to the police and witnesses; Hedlund was so inebriated he was unable to walk and was forced sit in the Jeep; and Hedlund had finished drinking minutes prior to the accident.”

Hedlund was arrested on two DUI charges in February 2020. He was arraigned the same month and was released after posting a $100,000 bond. 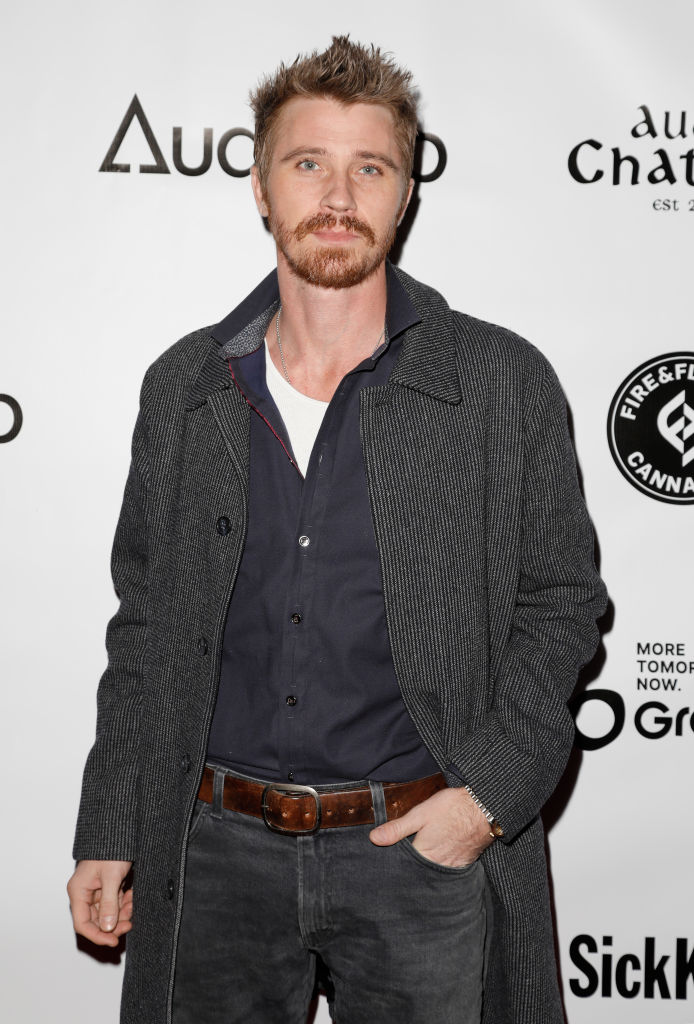 The “Triple Frontier” actor was sentenced to a 36-month probation and three days of community service for one of the counts. He was also required to enroll and complete a nine-month first-offender alcohol and other drug education and counseling program, per the court records.

The second charge was dismissed.