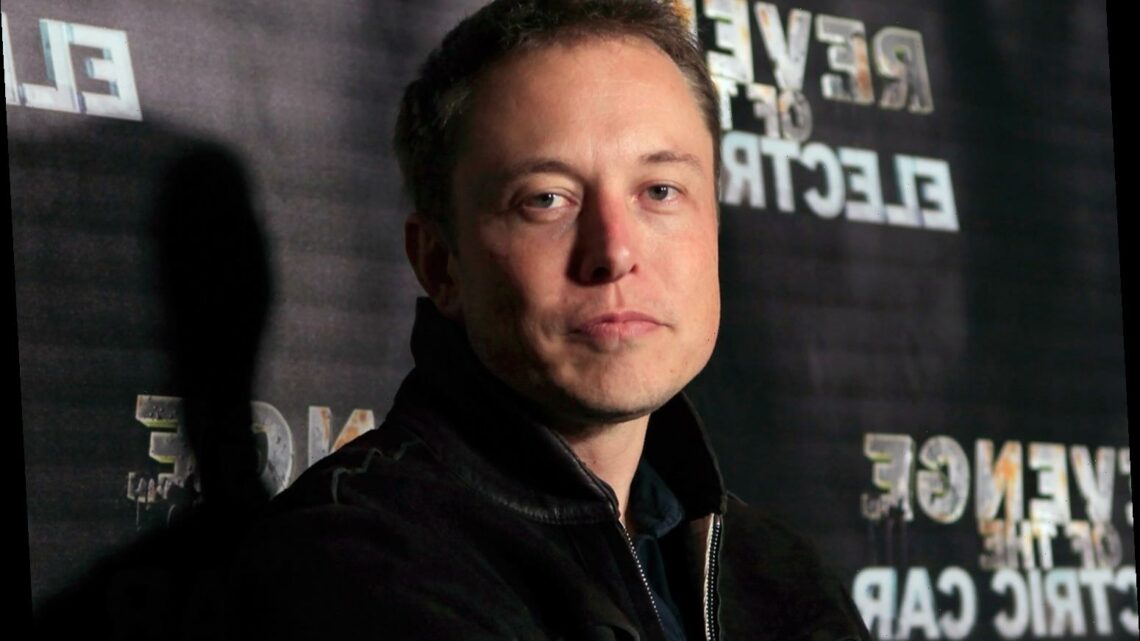 Elon Musk Moves to Texas After Slamming Calif. Over Manufacturing Dispute amid Lockdown Elon Musk has bid the Bay Area adieu and is now living in Texas, months after sparring with local officials in California over lockdown orders.

Musk, who recently became the second-richest person in the world, has taken up residence in the Lone Star State, he told Wall Street Journal editor-in-chief Matt Murray during the newspaper’s CEO Council annual summit on Tuesday.

It remains unclear if girlfriend Grimes, with whom he welcomed son X Æ A-Xii in May, has also made the move with him. (A rep for Grimes couldn't be reached for comment.)

Both Tesla and SpaceX – Musk is CEO of both – have operations in Texas; a new Tesla factory outside of Austin is scheduled to open next year, while SpaceX has a launch site in Cameron County. The WSJ reported that Musk also filed paperwork in late October to move his personal foundation from California to Austin.

Tesla and SpaceX are still headquartered in California, according to CNN, though Musk notably threatened in May to move Tesla’s headquarters to Texas or Nevada after local authorities’ lockdown orders due to the COVID-19 pandemic shut down his factory in the spring.

“Tesla is filing a lawsuit against Alameda County immediately. The unelected & ignorant 'Interim Health Officer' of Alameda is acting contrary to the Governor, the President, our Constitutional freedoms & just plain common sense!” he wrote on Twitter.

“Frankly, this is the final straw,” he added in a follow-up tweet. “Tesla will now move its HQ and future programs to Texas/Nevada immediately. If we even retain Fremont manufacturing activity at all, it will be dependen[t] on how Tesla is treated in the future. Tesla is the last carmaker left in CA.”

The WSJ reported that Musk reopened the plant in spite of local shelter-in-place orders and dared authorities to arrest him, though they did not.

Musk on Tuesday said he believes the San Francisco area “has too much influence on the world,” and that he expects to see “some reduction” in Silicon Valley’s influence.

“For myself, yes, I have moved to Texas,” he added.

Musk surpassed Bill Gates as the second-richest person in the world on the Bloomberg Billionaires Index in late November after adding $129 billion to his net worth over the last year.

His total net worth is $157 billion, placing him behind only Amazon head Jeff Bezos, who’s worth $186 billion.

The New York Post reported in May that Musk had listed five of his California properties for sale for nearly $100 million; four were in Los Angeles, while the fifth was a San Francisco-area mansion.

Mayo’s Cillian O’Connor is ruthless and in the shape of his life, says Peter Canavan
World News