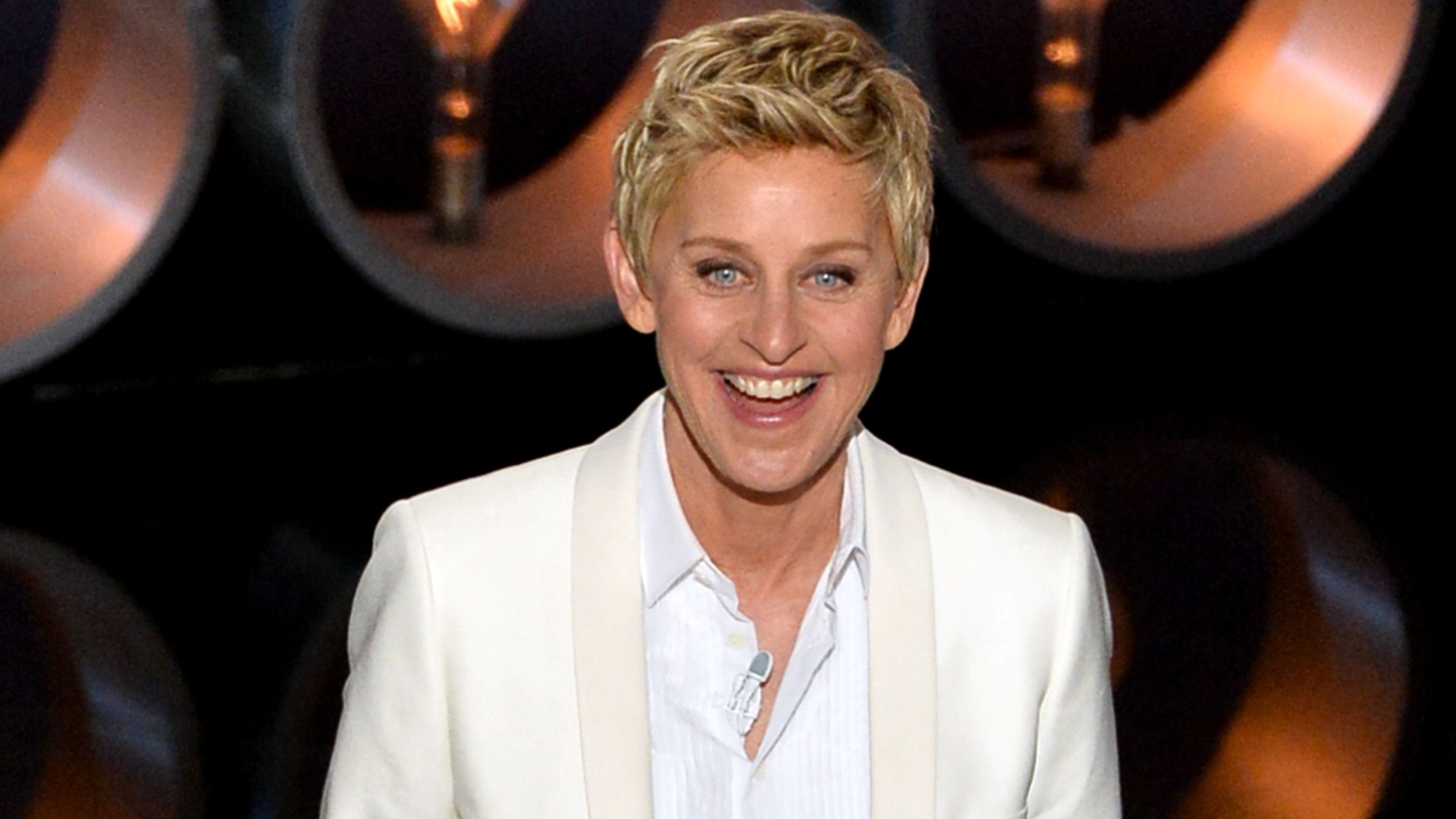 Ellen DeGeneres on why she (probably) won’t host the Oscars again: ‘It’s a thankless job’

During her affable last turn as Academy Awards host, Ellen DeGeneres gave us pizza, Glinda and one of the most star-studded selfies ever.

But the daytime TV personality, who emceed the event in 2007 and 2014, has little interest in returning for a third time — even as the Academy scrambles to find a new host for the 2019 awards, following Kevin Hart’s dramatic exit last week.

More: Kevin Hart, other stars whose past tweets have come back to haunt them

Hart confirmed he was hosting February’s Oscar telecast on social media early last week, only to step down less than two days later, following outrage over his history of homophobic tweets and initial refusal to apologize for them.

DeGeneres declines to comment on Hart’s exit, saying she’d “just rather stay out of that whole thing.”

But in terms of who should replace him, “I thought Jimmy Kimmel did a great job (last year),” DeGeneres says. “Stephen Colbert would be great. Look, it’s a thankless job, and coming on this late, it feels like that’s a really tough position to (be in).

“I think they should just have multiple hosts and multiple people introducing categories, because it’s not about the host anyway,” she continues. “No matter how well you do, it’s really just about the performances and the awards. That’s all anybody really cares about, so that’s probably the best way to go.”