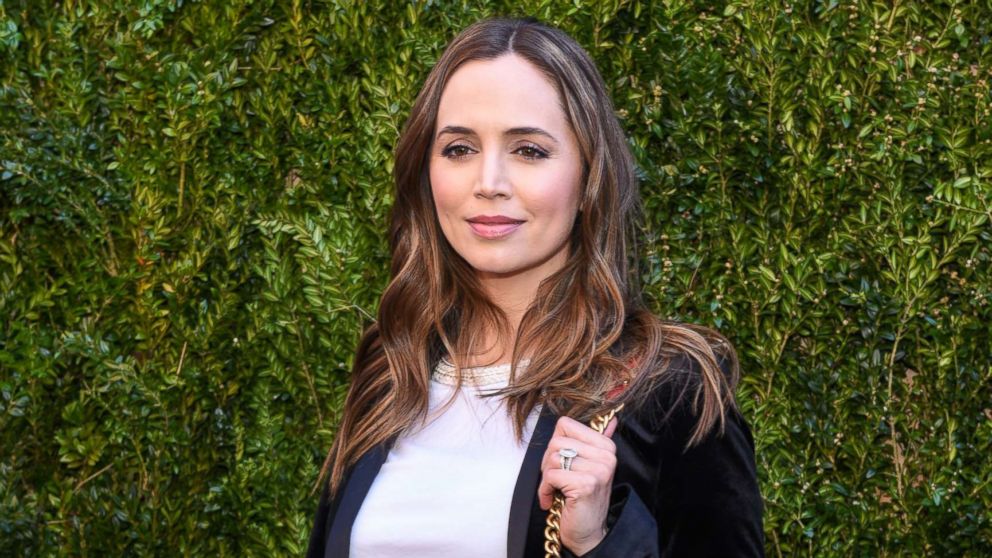 Eliza Dushku is responding to comments made recently by CBS and “Bull” actor Michael Weatherly, regarding alleged harassment she suffered while on the set of the network’s show.

On Wednesday, Dushku wrote a scathing op-ed,in the Boston Globe, where she slams Weatherly’s comments to the Times that “I didn’t get his attempt at humor. That’s how a perpetrator rationalizes when he is caught.” 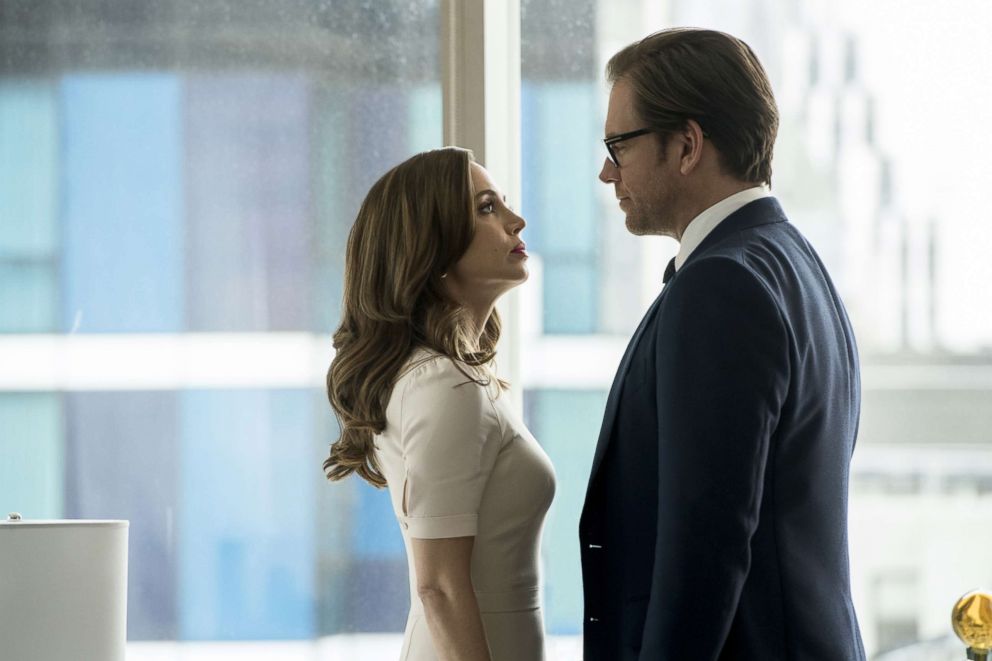 “I do not want to hear that I have a ‘humor deficit’ or can’t take a joke. I did not over-react. I took a job and, because I did not want to be harassed, I was fired,” she added.

What Dushku was referring to when she mentioned “humor deficit,” was Weatherly’s comment to the Times last week, which read, “When Eliza told me that she wasn’t comfortable with my language and attempt at humor, I was mortified to have offended her and immediately apologized. After reflecting on this further, I better understand that what I said was both not funny and not appropriate and I am sorry and regret the pain this caused Eliza.”

Furthermore, Dushku adds that the 50-year-old actor would call her “legs” and often boast about his “powerful swimmers.”

“Weatherly did all this. His conduct was unwelcome and directed at me,” she wrote. “In no way was it playful, nor was it joking with two willing participants.”

A request for comment from Weatherly’s rep and from CBS was not immediately returned to ABC News.

When news of the settlement with Dushku first became public, CBS released a statement to ABC News, stating “The allegations in Ms. Dushku’s claims are an example that, while we remain committed to a culture defined by a safe, inclusive and respectful workplace, our work is far from done. The settlement of these claims reflects the projected amount that Ms. Dushku would have received for the balance of her contract as a series regular, and was determined in a mutually agreed upon mediation process at the time.” 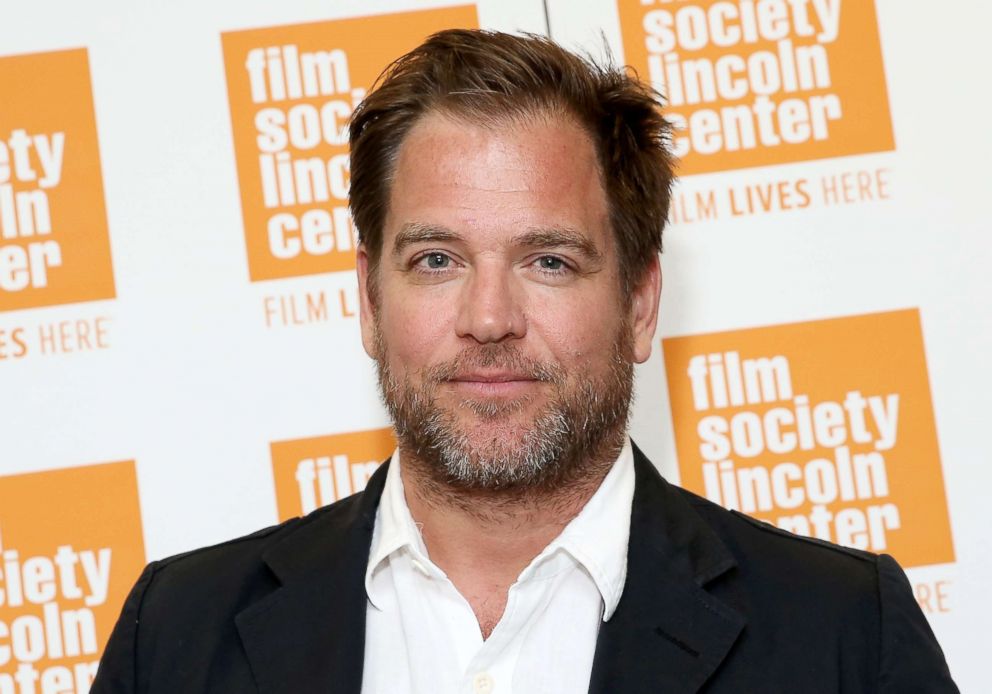 But Dushku’s piece doesn’t end there, detailing the retaliation from the actor and the network, which she said took place following her confronting Weatherly about his alleged behavior.

“Weatherly never apologized to me. Instead, I was fired shortly after speaking with him,” she writes. “I asked him to ‘be my ally’ and to ‘help ease the sexualized set comments.’ Weatherly allegedly responded with, ‘Eliza, no one respects women more than I do.'”

She adds that she later learned Weatherly asked to have her written off the show minutes after their conversation.

“Retaliation is illegal, not to mention unfair and painful. After I addressed it, Weatherly doubled down and ratcheted up his retaliation,” she adds, sharing a story of how the actor humiliated her in a memo, then at the wrap party for the show’s first season.

In comments to the Times, Weatherly denied pushing for Dushku’s removal. “It’s my recollection that I didn’t tell anyone how they should do their job regarding the hiring or firing of anybody,” he told the paper.

She continued, “In the settlement process, CBS used as defense a photo of me in a bathing suit, pulled from my own Instagram, as if this suggested I deserved or was not offended by the sexual harassment I experienced.”

Finally, Dusku wrote about the $9.5 million she got in the settlement and how it wasn’t about money, but that she wanted a “culture change.”

She asked for an individual trained in harassment to be on set and to meet with “Steven Spielberg, whose Amblin Television coproduces ‘Bull.'” She has yet to have that meeting, she writes.

“I am still trying to make sense of how this could happen, especially in these times,” she added.