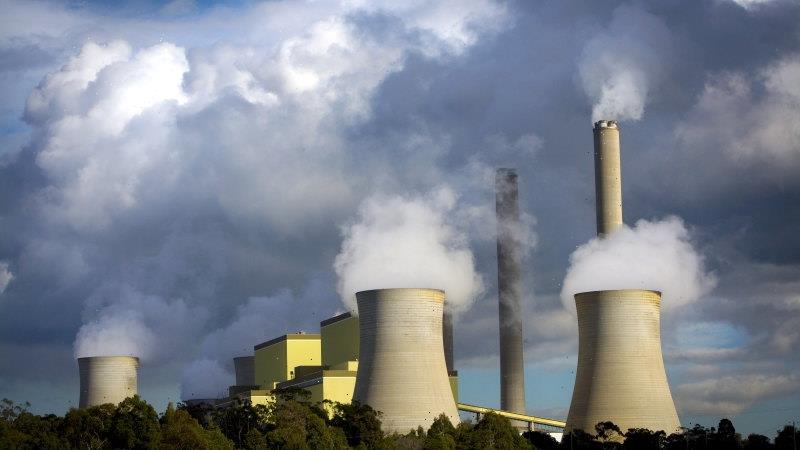 Victoria’s remaining brown coal-fired power stations are likely to be closed years earlier than expected, with energy producer AGL now considering the viability of the state’s largest plant as the cost of renewable energy continues to fall.

The Latrobe Valley’s Loy Yang A power station – which generates about 30 per cent of the state’s electricity – is scheduled to close in 2048. But ahead of a looming market update by AGL on February 10, that scenario is being viewed as increasingly unrealistic, as coal struggles to compete on cost with renewables. 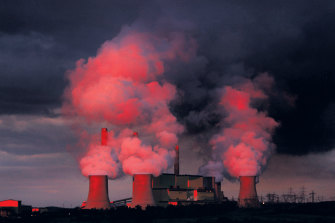 The Loy Yang power station in the Latrobe Valley.Credit:Simon O’Dwyer

It follows an announcement by AGL last year that it will be separating its retail business from base-load power generation, with a focus on the redevelopment of its coal and gas power stations as “low-carbon industrial energy hubs”.

In a statement to The Age, an AGL spokeswoman said the company recognised its significant role in an “accelerating energy transition”. She confirmed “work is under way”, with an update on the demerger along with its half-yearly results announcement on February 10.

“The exit of thermal generation must happen responsibly and via a co-ordinated plan across governments, industry, regulators and the community,” the spokeswoman said.

Speculation about the future of AGL’s Loy Yang A plant follows a report from the Australian Energy Market Operator this week revealing Victoria’s wholesale electricity prices slumped to the lowest level since 2014 during the final three months of 2021, dragged down by an influx of new solar and wind power generation and an unusually cool and wet start to the summer.

The impact has been so profound that Victoria’s wholesale electricity prices were negative for a record 24 per cent of the quarter, meaning power generators had to pay to pump electricity into the grid.

Last year, Energy Australia announced that it would close the Yallourn brown-coal fired power plant, also in the Latrobe Valley, in 2028, four years earlier than planned.

Doubts about the future of Victoria’s coal power plants have been further fuelled by the release of a report by the Australian Energy Market Operator in December, predicting the national electricity grid could operate entirely without brown coal by 2030.

“Over the past decade, coal-fired generators have withdrawn from the market before their announced dates, and competitive and operational pressures will intensify with the ever-increasing penetration of cheap renewable generation,” the report said. “All brown coal generation and over two-thirds of black coal generation could withdraw by 2032.”

At the time, AGL said there was “no doubt” that coal-fired generation will exit the system earlier than previously thought.

A spokeswoman for Energy Minister Lily D’Ambrosio said the Victorian government was focused on ensuring an orderly energy transition to protect workers and regions.

Loy Yang power station senior plant operator Tony Wolfe said there had been a growing acceptance in the Latrobe Valley that the closure of Victoria’s remaining brown coal-fired power stations was inevitable.

Mr Wolfe, who is also a board director for the Gippsland Climate Change Network, said the challenge for the valley would be preparing for the transition, including upgrading transmission lines and investing in skills and training.

“Five years ago, people were in total denial,” Mr Wolfe said. “But in the last two or three years, people have become a lot more curious about emerging technologies because they can see the writing on the wall.”