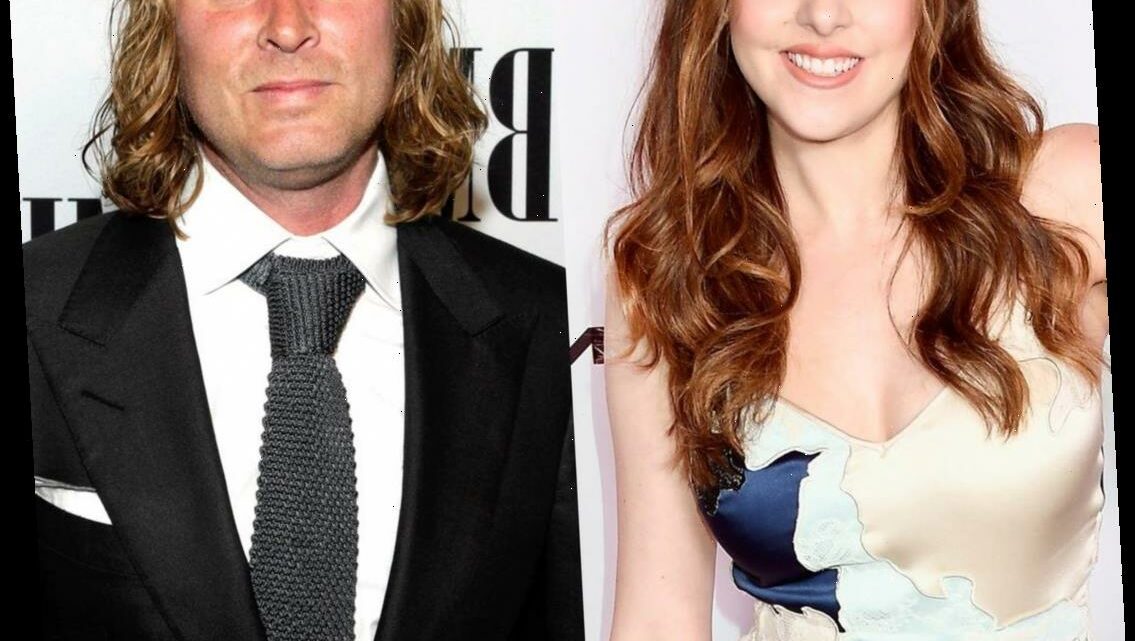 Dynasty star Elizabeth Gillies tied the knot with composer Michael Corcoran—and drove an RV from Atlanta to New Jersey for the intimate ceremony. 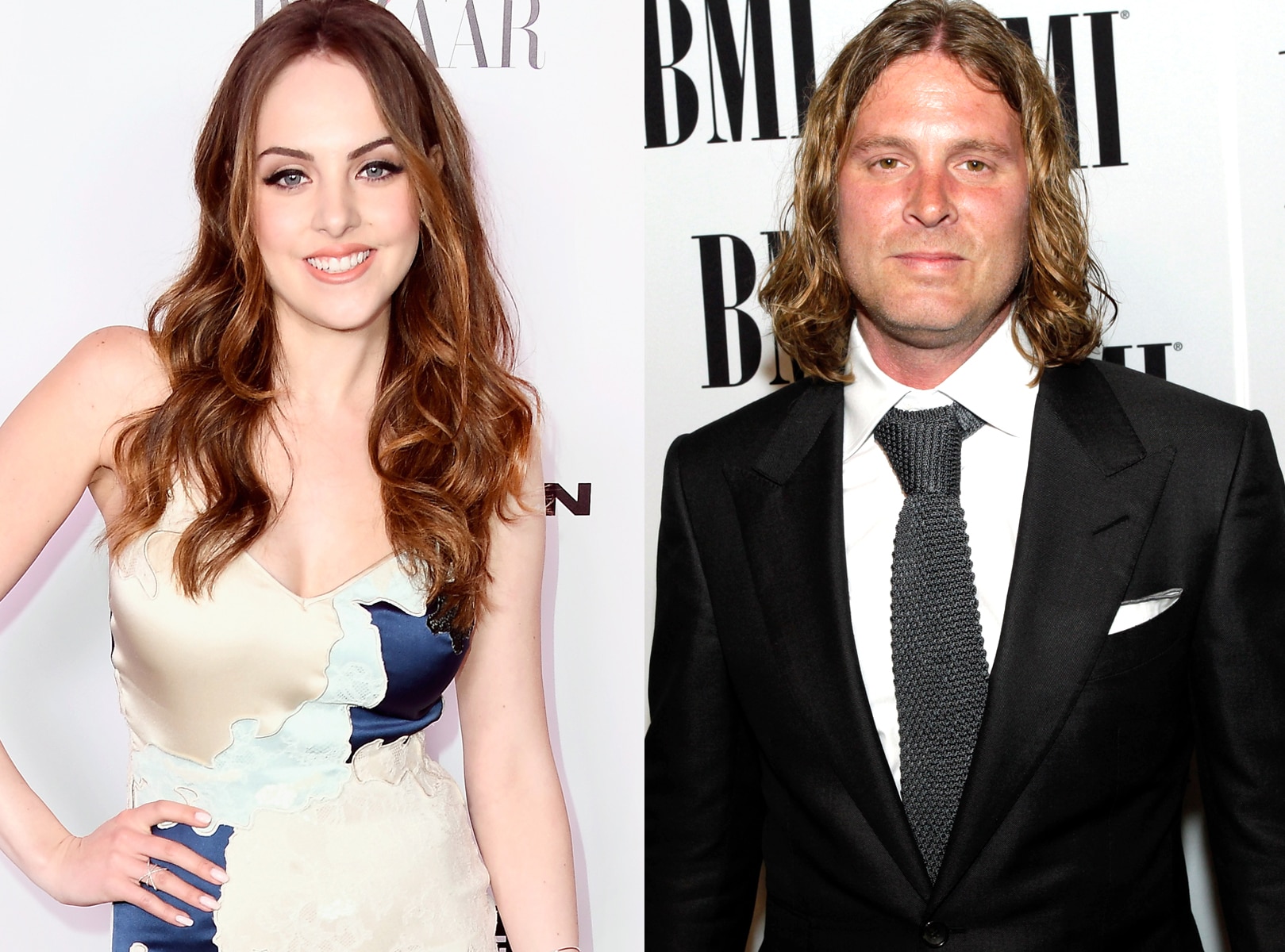 Better late than never. Dynasty star Elizabeth Gillies is finally married to composer Michael Corcoran, after they pushed back their April wedding during the pandemic.

"Once we saw how dire the situation was, we knew we had to postpone," Liz told Vogue of their original plan to wed at the St. Regis Atlanta. "It was a no-brainer for us. Aside from the obvious travel and crowd restrictions, it didn't feel right to be celebrating in such a big way when there was so much going on in the world."

Almost four months after they postponed their nuptials, the pair wed on Aug. 8 at the Inn at Fernbrook Farms in New Jersey with 10 guests, including both of her grandmothers. It was well worth the wait, as the bride gushed, "It looked so picturesque."

Liz shared a photo from the outdoor ceremony on Instagram on Sept. 16 with an arch made of blush and pink roses behind the altar.

The couple turned the wedding into a road trip, driving up from their home in Atlanta in Class A RV to avoid flying during the pandemic.

"We'd never driven one before, so the whole thing was a bit insane, but Michael did a great job," Liz noted. They got tested for the coronavirus before they left home and then quarantined in her childhood home with her family for two weeks before the wedding.

Netflix’s Trailer for Chris Watts Documentary Will Give You Chills

How Everything Unraveled for Cardi B and Offset…Again

For the big day, she donned a caped satin dress from Britt Wood Designs in Atlanta. "Once I put the Oscar de la Renta veil on—that's what sold it for me," Liz said. "It was so 1960s."

Her father Dave Gillies became ordained so he could marry Liz and Michael. The actress said, "Once we were exchanging vows, it hit me that my dad was marrying us and our loved ones were there, and I think I turned to Michael and mouthed, ‘Oh, my God, we actually did it.' We were so happy."

The groom, who composed music for iCarly and Victorious, told Vogue, "It really focused everything down to what matters in life. … A big, extravagant experience in the middle of a pandemic didn't make any sense."

The Victorious actress maintained that postponing her wedding during the pandemic was the right decision, saying, "I'm very happy with the way ours turned out. I don't think I would've had it any other way. At the end of the day, it's about you and the person you love. The rest doesn't matter."

The couple recently moved to Atlanta after six years of dating, and Michael popped the question to Liz at their new home. She recalled, "When we got there, he started leading me down to the backyard… I had no idea what he was doing. All of a sudden he got down on one knee and proposed to me right there. I was totally surprised. It was a perfect proposal."

People on TikTok Are Dyeing Their Hair Like Narcissa Malfoy, and Damn, I'm About to Try It