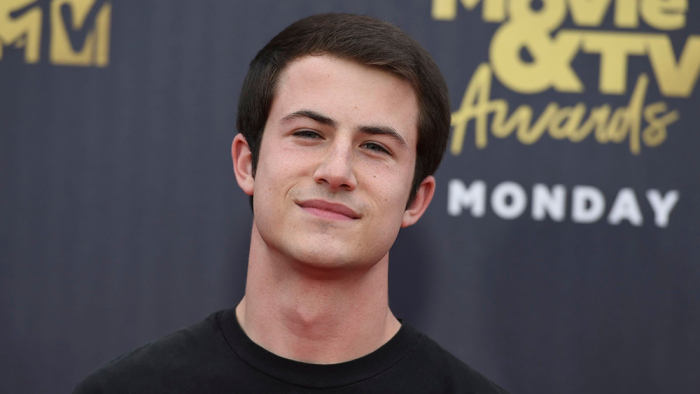 Young Hollywood up-and-comer Dylan Minnette, 22-year-old star of the provocative, controversy laden Netflix series “13 Reasons Why” and also the singer and guitarist for the Coachella headed indie rock trio Wallows, has dropped $1.25 million — a good bit above the $1.1 million asking price — for a 1920s Spanish bungalow in the also up-and-coming and, hence, increasingly expensive Atwater Village area of Los Angeles.

Obscured in a fetching, classically southern California tangle of verdant tropical foliage and spiky cacti, the low-slung, rough-stucco bungalow has two modest bedrooms and one Jack ‘n’ Jill bathroom in 1,360 square feet. Accessible by a gated driveway that runs alongside the house, a detached structure at the rear of the property contains a single car garage/storage space plus a guest suite with French doors to the yard and an itty-bitty bathroom next to a laundry room with exterior access.

Set into a puny porch, the arched front door opens to combination foyer and dining space with a lustrously dark hardwood floors and a barrel-vaulted ceiling. An adjoining step-down lounge has a fireplace between wood-trimmed glass doors to the yard while the galley kitchen has trendy, intricately patterned Moroccan concrete floor tiles, a vintage range and up-to-date solid-surface countertops on updated but otherwise pedestrian cabinets. The kitchen and lounge both open to a huge, skylight topped and vine privatized covered patio that provides ample space for year-round al fresco entertaining. Beyond the patio, a shrubbery surrounded patch of lawn wraps around the backside of the garage/guesthouse to a secluded and tree-shaded concrete terrace.