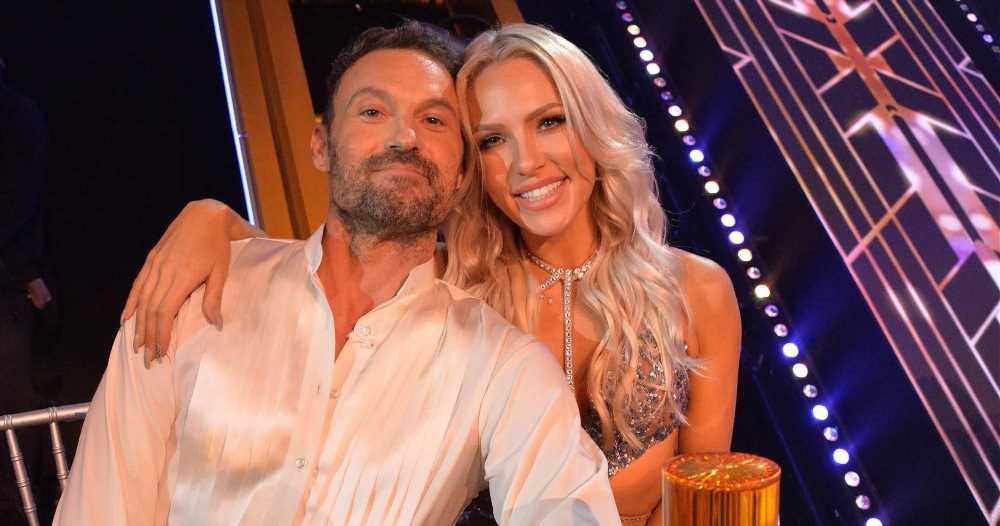 Take your boyfriend to work day! Sharna Burgess is having a blast partnering with her boyfriend, Brian Austin Green, during season 30 of Dancing With the Stars, but she wants fans to know that it’s not as easy as it might look.

“Honestly, it’s almost a disadvantage,” the dancer, 36, told Us Weekly exclusively on Thursday, October 7, while promoting her new campaign with PETA. “We have this sensitivity when minding each other’s feelings. We want to make sure our relationship is good outside of it. That’s always going to be a priority for us.” 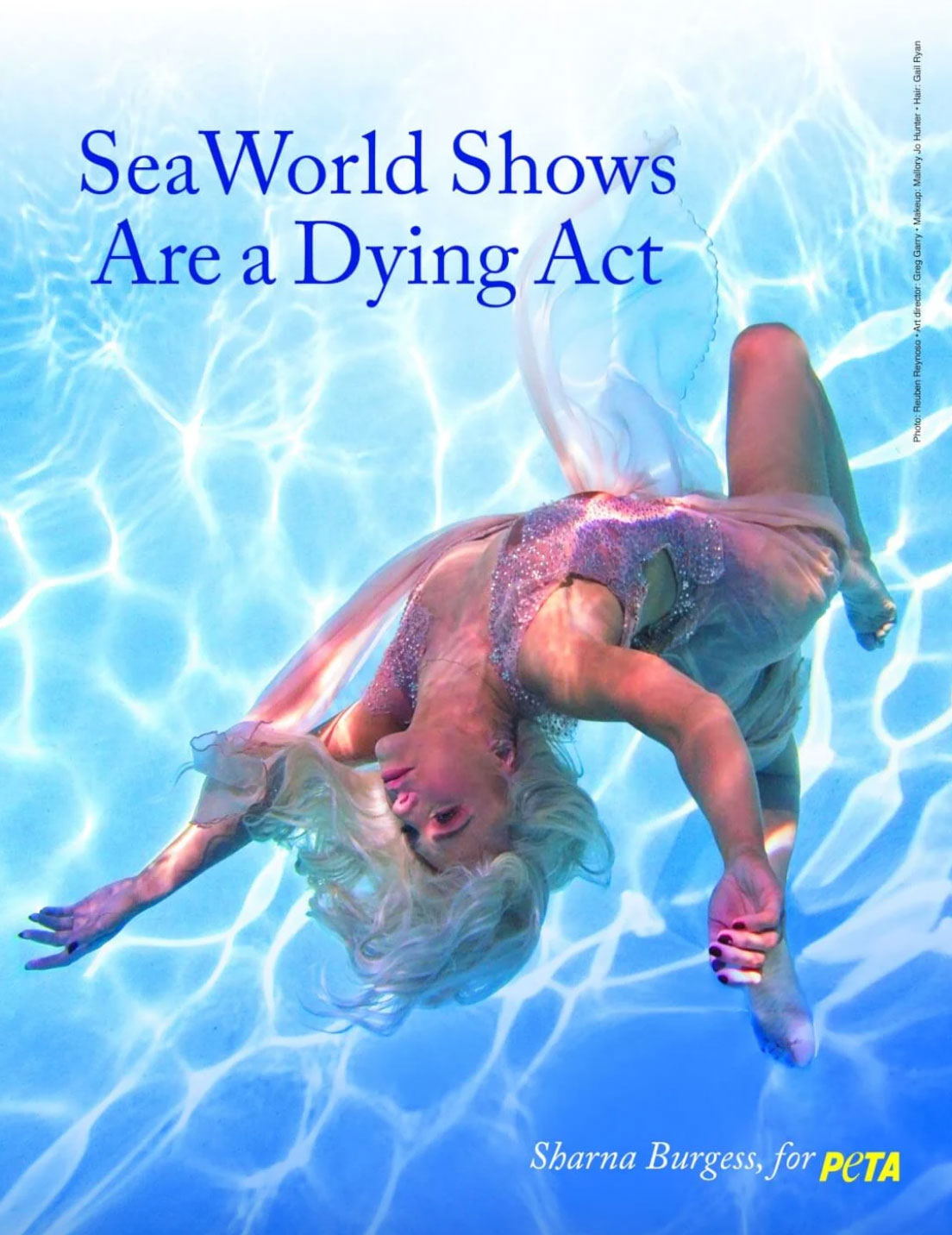 The Australia native and the Beverly Hills, 90210 alum, 48, have so far made it through three weeks of judges’ critiques, dancing the rumba, foxtrot and tango. While their routines have landed them in the safe column, Green has faced criticism for forgetting to perform for the audience.

“People are expecting this intense chemistry all the time on the dance floor,” Burgess told Us of the couple’s DWTS efforts. And if it’s not there, then people are like, ‘They don’t have chemistry.’ Dance is so different. … We are doing our very best with it.” 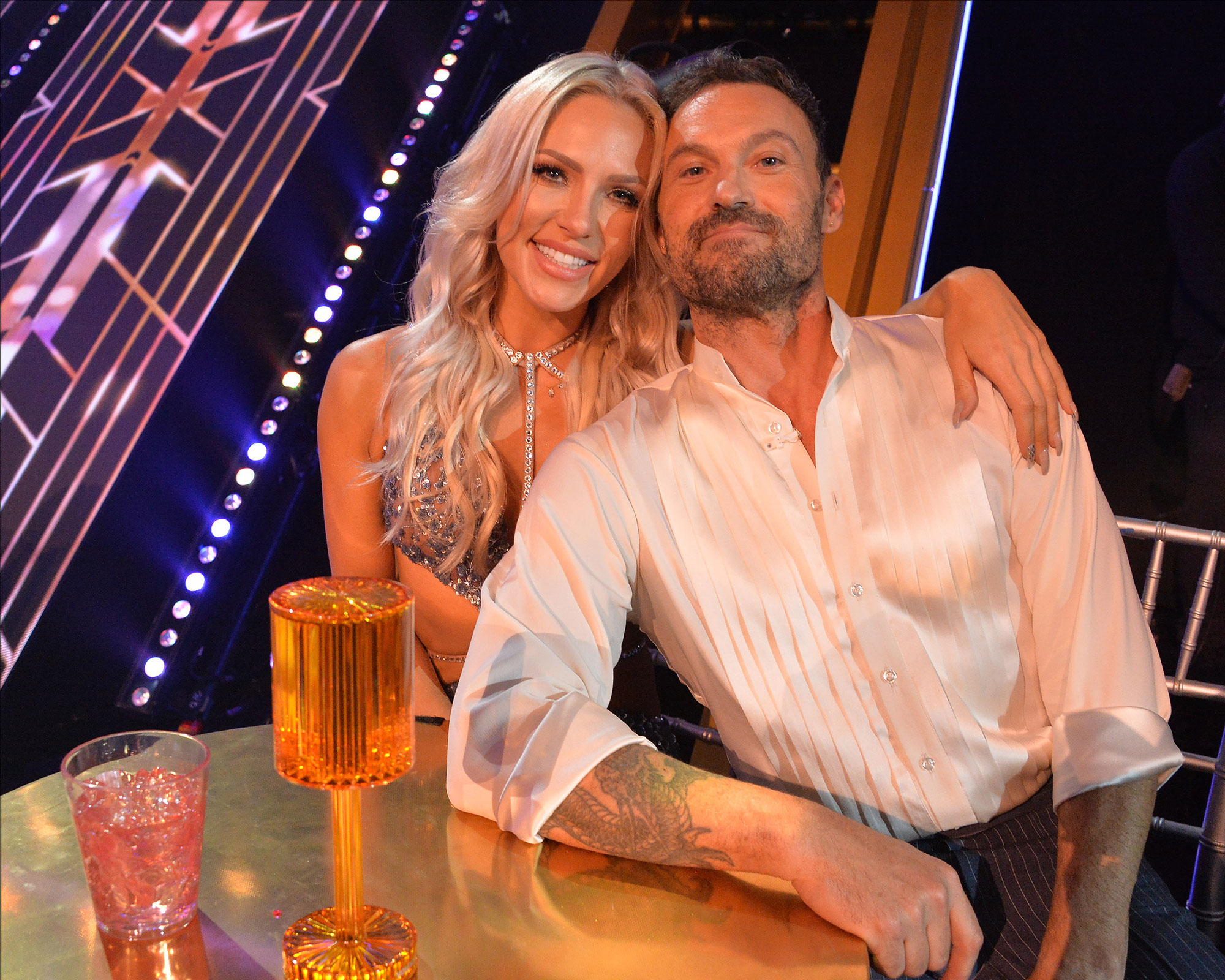 The So You Think You Can Dance alum, who was first linked to the BH90210 veteran in December 2020, noted one major bonus that comes with having her boyfriend as a dance partner. “We get to create memories, and we get to love it,” Burgess told Us, adding that the need to correct Green’s moves can get “intense.”

Though the reality star is pleased with her partner’s progress so far, she admitted that she thinks the judges have been “a bit harsh” on Green at times.

“I also accept that maybe I’m a little bit biased,” she joked. “I’ve noticed that I take judges’ comments even more personally this season. Because, like, I want to defend Bri ’cause he’s my man. Normally, any other season, I’m like, ‘Got it, cool. We’ll work on that. No worries.’ … [Now], I’m just like, ‘I disagree. He did so good.’” 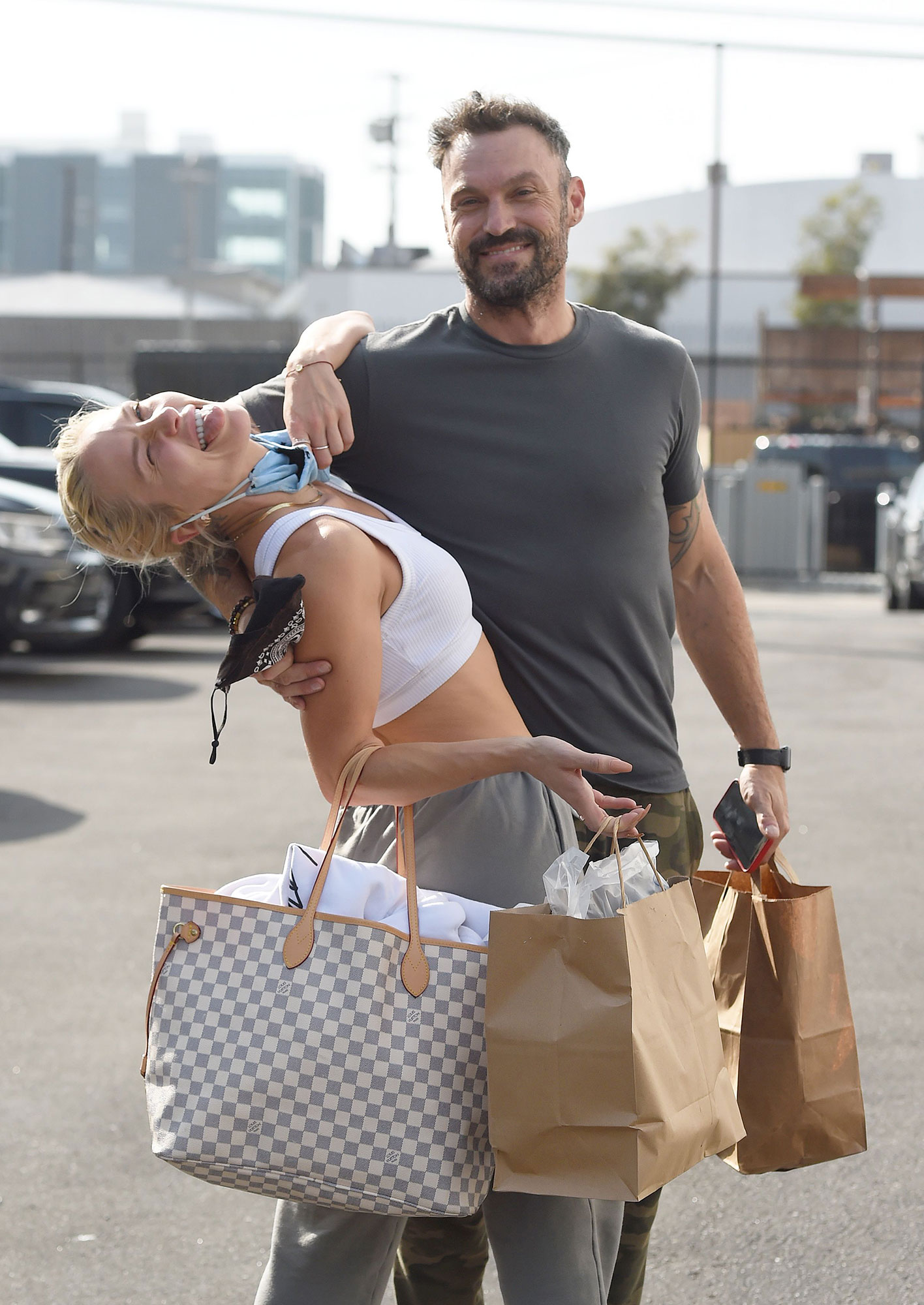 Earlier this month, the DWTS pro clapped back at critics who accused her and the Los Angeles native of engaging in too much PDA on the show.

“This isn’t a showmance, this is real life love and it’s a part of our journey,” she wrote via Instagram on Monday, October 4. “Every step. Every struggle. Every success.”

Every ‘Dancing With the Stars’ Pro Who Has Left and Why

In all her years of ballroom dancing and 14 seasons of DWTS, Burgess has never partnered with someone she was dating in real life, so the new episodes have presented her with tons of new challenges.

“I’ve never done this before,” she told Us last month. “So, everything for me is new — learning that balance, every day in how to approach it.”

When she’s not taping DWTS, Burgess is happy to devote some of her time to her partnership with PETA, which aims to stop people from visiting SeaWorld parks. “It’s really important to me because I’ve been an animal lover since I was a kid,” she told Us. “I’m a huge advocate for animal rights and rescue, and the more I learned about it, the more it broke my heart.”

The dancer said she wasn’t initially aware what happened behind the scenes at marine parks, but now that she knows, she wants people to understand how easy it is to just stop visiting these attractions.

“It’s so simple,” she explained. “This is not asking anyone to donate money or stand with a sign. This is just asking people to not go, because if these parks don’t make money, then they won’t survive and they won’t be able to do this to animals anymore.”

Dancing With the Stars airs on ABC Mondays at 8 p.m. ET.