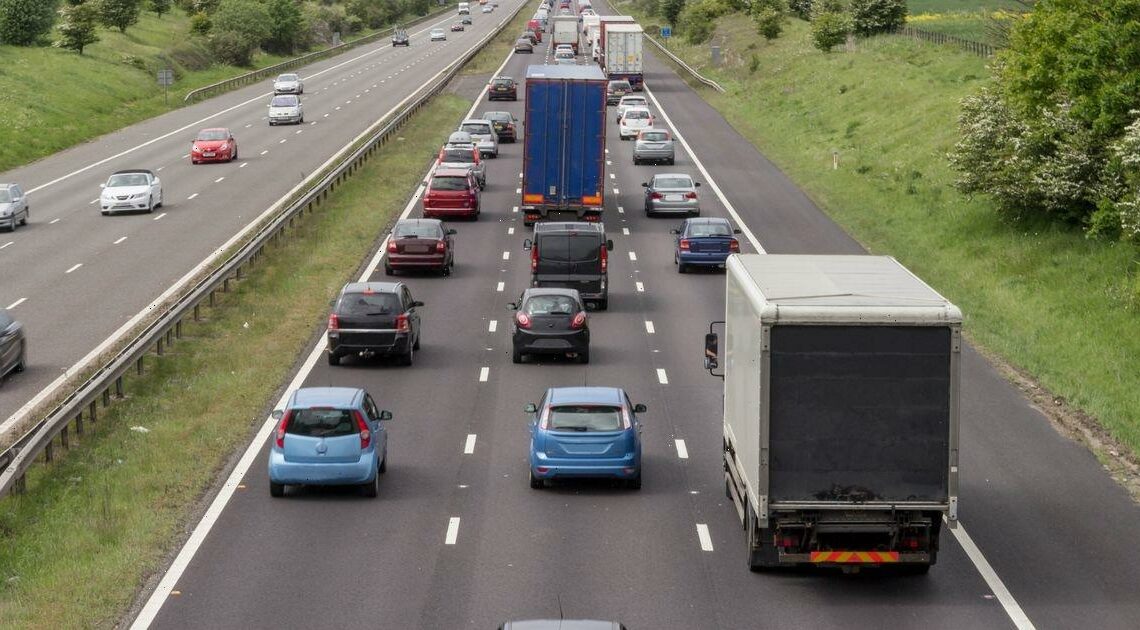 We've seen a lot of motoring laws come into power in recent months.

Recently, drivers in London reacted to the expansion of the Ultra Low Emission Zone in the capital.

It was launched in a bid to respond to illegal levels of air pollution in London's residential streets.

Now motorists are being warned yet again over a major new change to a law that's coming into action in two weeks.

According to Birmingham Live, the driving licences will be updated automatically to coincide with the changes.

Drivers are being urged to familiarise themselves with the new law which kicks in very soon. Jonathan White, Legal and Compliance Director at National Accident Helpline, said: "We are urging people to take extra care and follow important safety rules when towing a caravan or trailer this time of year.

"While we understand the new changes to the law, we're also concerned that the freedom to tow a caravan or trailer for the first time could present additional risk.

"Without formal training, paired with a shift to 'staycations' we're calling on first time users to be responsible and extra vigilant."

Car and trailer driving tests were stopped on September this year which means you can no longer book or take tests. Jack Cousens, head of roads policy at The Automobile Association, said: "The Government's intention is to create a non-compulsory course which people can opt to take, but doing so may lead to cheaper insurance.

"My guess is that even if this doesn't become reality, drivers could still approach trailer training companies and pay for a private session to provide training and confidence to those that want it."

The DVLA will update your driving licence record to show that you're allowed to tow trailers.

Current rules mean that, depending on when you passed your test, there are limits on what you can pull behind your car without taking a test.

Drivers must follow the current rules before November 15 or face a hefty £1,000 fine.