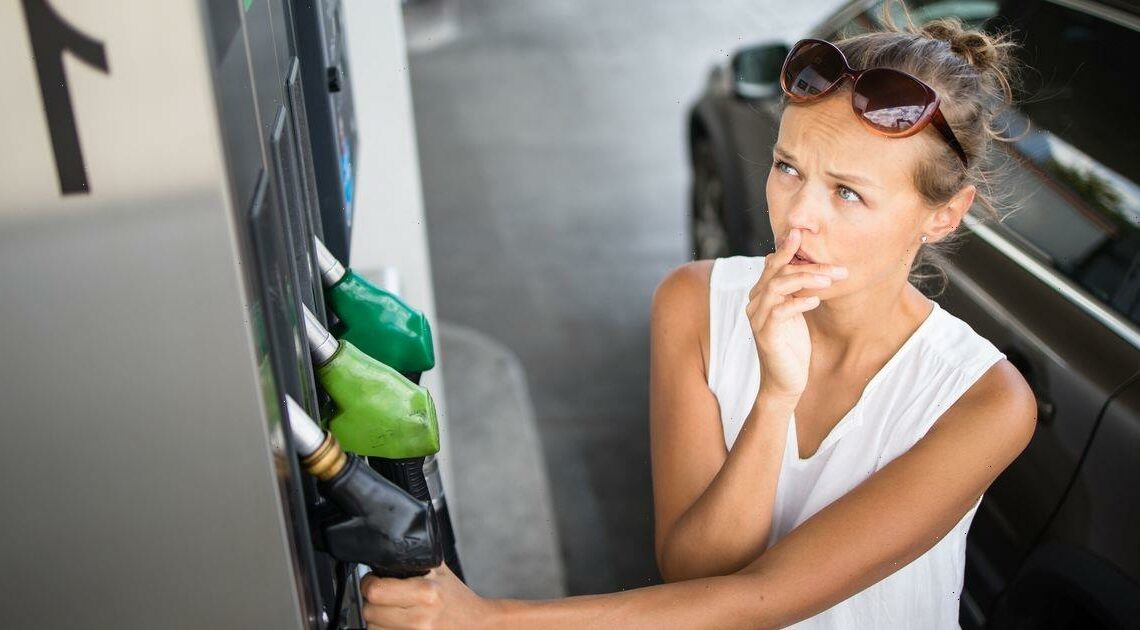 The petrol crisis in the UK has been no joke and now it has been reported motorists are filling up with the wrong kind of fuel.

More than five times as many people have mistakenly put diesel in their petrol engine or vice versa, the AA has found.

Using the wrong fuel can cause damage to cars with motorists advised to not switch on the ignition if it happens.

Instead the driver will need to get to a garage where they will have their tank drained from their car.

Over the weekend, the breakdown cover company said 250 incidents occurred with 20-25 on an average day.

And the service could cost motorists a whopping £200 to fix their mistakes too.

In some cases, your insurance won't cover this type of damage to your car.

The AA's Jack Cousens told the Mirror: "Misfuelling is an identified exclusion on insurance policies as it's classified as a self fault.

"If you do mistakenly put the wrong fuel in your car, do not start it as it can cause additional problems."

Edmund King, the AA president, added: "Drivers need to be careful because this weekend we have seen a dramatic rise in misfuelling compared to last weekend.

"This in turn unnecessarily reduces the fuel available as the whole tank has to be drained before refilling with the correct fuel."

It comes as petrol stations raised prices to "recover the income", according to AA experts.

They said petrol and diesel price increases were to "deter" drivers from topping up their fuel tanks when not needed.

The AA said: "There are reports of higher prices in places but this follows entirely the usual pattern whenever there is panic-buying."

But despite the rise, the AA warned wholesale oil prices have actually dropped compared to last week by half a penny.

What should you do if you accidentally use the wrong fuel?

According to Confused.com, you shouldn't switch your engine on, instead you must have it drained from your car.

Alex Kindred, car insurance expert, said: "It's important to remember that if you accidentally fill up with the wrong fuel, you should not switch on the engine, or even put the key in the ignition.

"Damage caused by using the wrong fuel can be costly, resulting in potentially needing the fuel system to be completely replaced, depending on the fuel you've used."

'Dancing With the Stars': Fans Think It's Embarrassing That It Took 30 Seasons for the Show to Have a Same-Sex Dance Pair