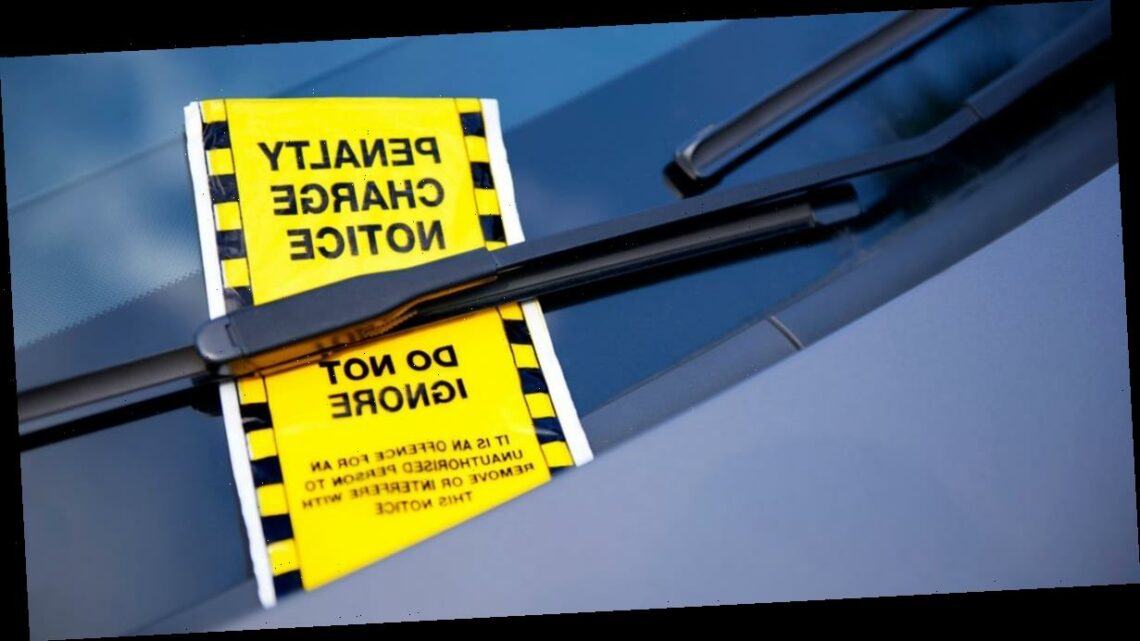 A man was left shocked after receiving a parking ticket more than eight years after the offence.

The New Zealand driver couldn't believe it when the letter dropped through the post.

He was notified by the Ministry of Justice that he owed money after his vehicle was incorrectly parked on November 9, 2012.

He complained – and an investigation was launched.

But council spokesman said after reviewing the case, they will cancel the fine.

“Parking fines are usually paid in a timely manner," the council official confirmed.

"We think it is unusual for there to be such a gap of time.”

The Ministry of Justice – responsible for the collection of unpaid fines – told website Stuff it "could not comment on individual cases as it was unable to access court files".

He said: “When an infringement [fee] is lodged with the court for collection, a notice of fine is automatically sent, which informs individuals of their responsibilities.

“The court also attempts to find updated details for people with outstanding fines through multiple avenues.”

Parking companies are using the DVLA to track down drivers who are alleged to have flouted the rules at shopping centres, leisure facilities and motorway service areas.

Motorists are then left counting the cost of a £100 ticket.