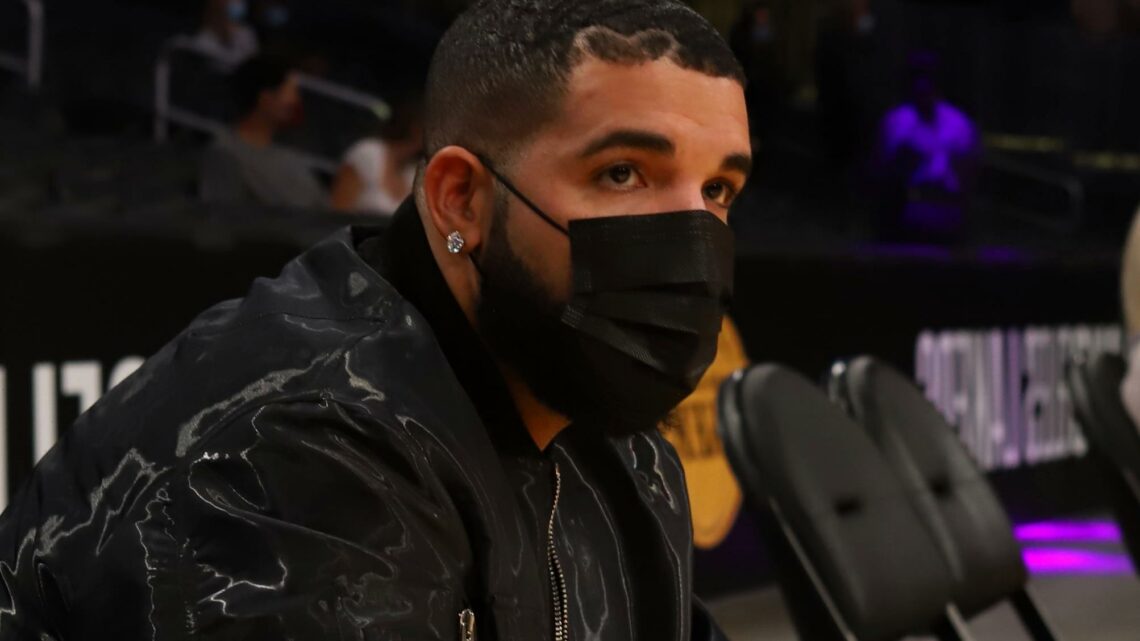 Drake reveals bout with COVID-19, says it wreaked havoc on his hairline

Rihanna covers up her shark tattoo that matched Drake’s

It took ‘convincing’ to get Drake to rap on ‘Degrassi’

The Canadian rapper, 34, has been rocking a heart-shaped cutout in his hairline since November 2020 in anticipation of his next album, “Certified Lover Boy.” A recent photo he shared to his Instagram Stories, however, shows only the top half of the heart, with the bottom portion of the design faded away.

“I had Covid that s–t grew in weird,” the “Laugh Now, Cry Later” rapper wrote on a fan Instagram account that reposted the studio pic. “I had to start again.”

His comment was in response to the before-and-after photos the fan account posted with the caption, “That heart is stressed 💀😭.”

“Certified Lover Boy” was originally supposed to be released in January 2021, but was pushed back after the MC had knee surgery in fall 2020. 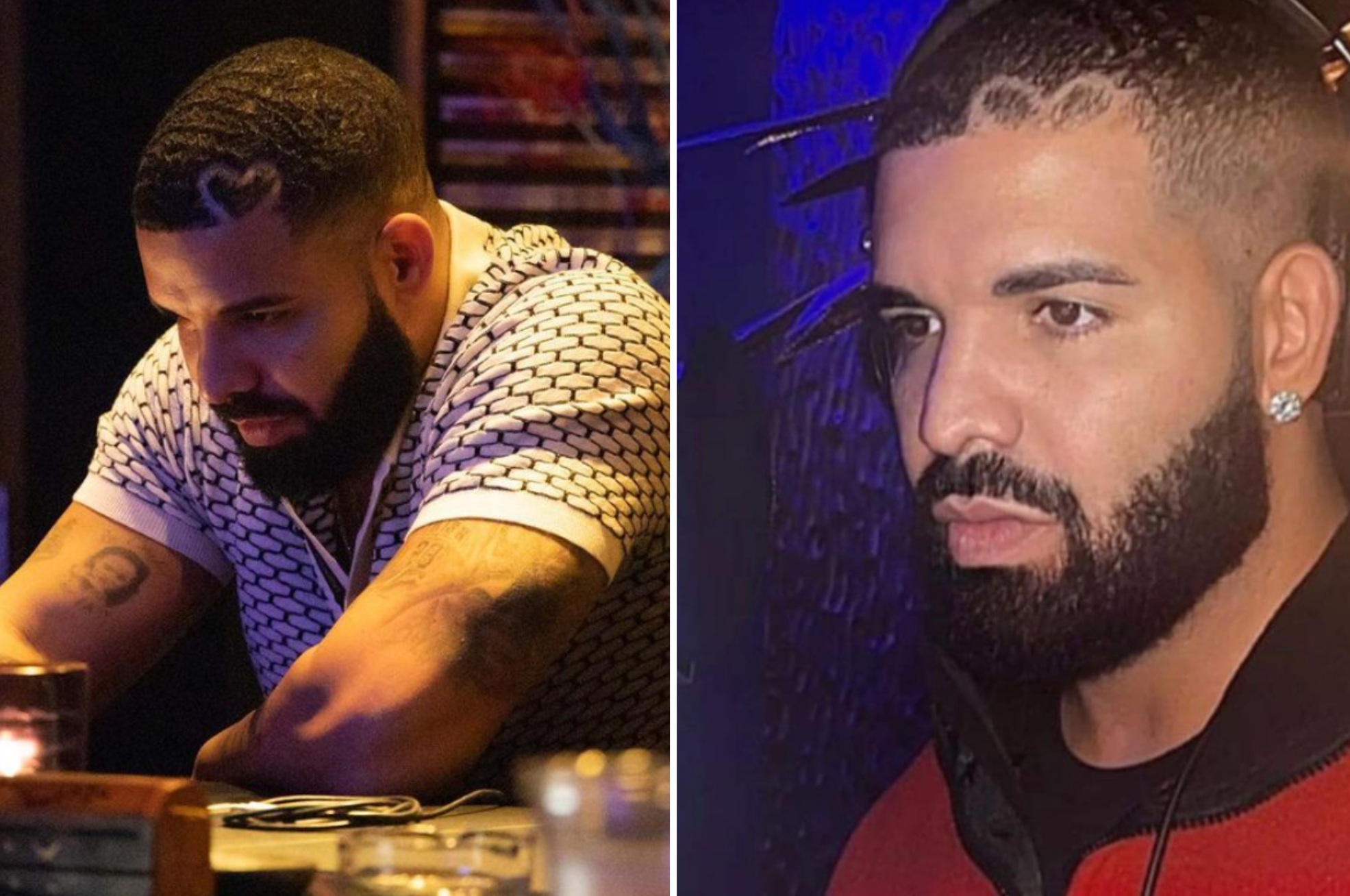 “I was planning to release my album this month but between surgery and rehab my energy has been dedicated to recovery,” Drake posted on Instagram at the time.

While the Toronto native didn’t reveal exactly when he contracted COVID-19, he was one of the first celebrities to be publicly tested for it after hanging out with Kevin Durant in March 2020, just after the NBA star caught the virus.

“Yeah, I had to do a test, but it came back negative, though,” he revealed in a video captured by TMZ at the time. “That test is uncomfortable though, they put that Q-tip all the way up inside your thoughts and s–t.”

DOD watchdog tears into 'staggering' mistakes from Bush to Biden