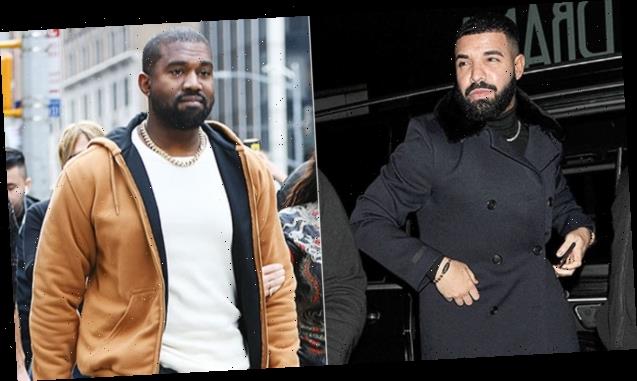 So, is the rivalry over? Or did Drake just add another chapter in his on-going Kanye West feud by mentioning Yeezy in his new song? Hip-hop fans aren’t certain what Drake did on ‘Wants & Needs.’

Drake got hip-hop Twitter talking after mentioning Kanye West on “Wants and Needs,” one of the three songs released on his new EP, Scary Hours 2. In the track, which features Lil Baby, Drake, 34, brings up Ye, 43, at the end of his first verse. “Forty-two millimeter was made in Geneva / Yeah, I probably should go to Yeshiva, we went to Ibiza / Yeah, I probably should go link with Yeezy, I need me some Jesus / But soon as I started confessin’ my sins, he wouldn’t believe us.”

The fan reaction was mixed. There were some who say this as a positive: “I knew Drake would mention Kanye on his new songs, but I’m glad it was in a positive way this time. Would love them to squash the beef.” “Drake and Kanye West Beef over? We need another Collab.” Some thought that Drake was being shady. “Drake mentioning wanting to see Kanye again on a song that features Kanye’s favorite rapper. you love to see it.” “Drake mentioned Kanye so he gonna have a public meltdown in about 12 hours.” “Sooo y’all think it’s a diss or nah??? I’m not sure because it definitely sounds like one but drake never name drops.” “That Kanye bar drake said was straight heat.”

Kanye and Drake have had a rocky relationship from their first reported meeting in 2009. Though things started on a positive note – there’s been a rumored Kanye-Drake joint album for years – things took a dive in 2017. During a Nov. 2016 stop on his Saint Pablo tour, Kanye went off on Drake for “Free Money,” his collab with DJ Khaled. “Is it just me, or did you hear that song so many times—you say you wanna play ‘For Free.’ Aye, aye. You know what it is, though? Because aye, I love Drake. I love Khaled. But they set that song up, bro,” he said, per HighSnobiety. Drake responded with confusion. “I’m not really sure what he’s referring to half the time. Because in the same breath, I went from being…like working on a project with him, to him sorta publicly sh-tting on me and DJ Khaled for being on the radio too much.” 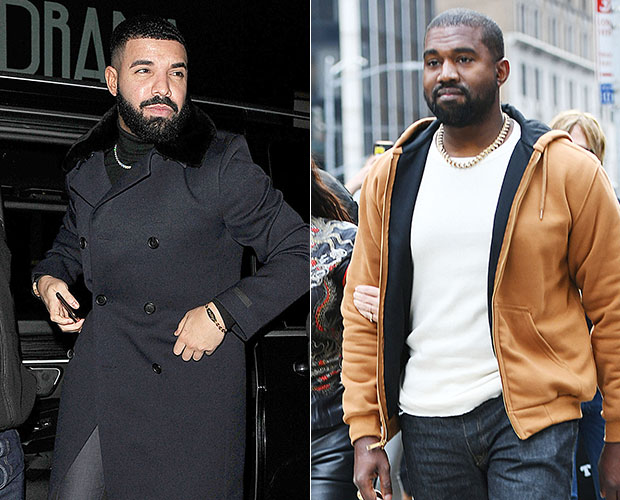 The two seemed to patch things up in 2017, but it all fell to pieces in 2018 when Kanye got dragged into Drake’s beef with Pusha T, the feud that saw Pusha released “The Story of Adidon,” which revealed that Drake had a secret son. Kanye denied being the one that told Pusha about Drake’s boy, and he actually apologized to Drake in Sept. 2018 for his part in the beef. However, days after the apology, Kanye would go on a wild Instagram rant in which he called out Drake for insinuating that he slept with Ye’s wife, Kim Kardashian. That month also saw Drake diss Kanye on “No Stylist,” rapping, “I told her don’t wear no [Yeezy] 350s around me.”

For the most part, the feud between the two has cooled off. In 2019, a leaked Kanye-Pusha collab saw West take a shot at Drake.  At the start of 2020, Drake seemingly referenced the feud on “Life Is Good,” rapping about how Kanye “gotta move off my release day,” a nod to how Kanye released Ye weeks after Drake dropped Scorpion. Later that year, Kanye referenced his IG rant against Drake by incorporating a line into “Ego Death,” a collab with Ty Dolla $ign. Kanye would also demand an apology from Drake during his unhinged presidential rally.