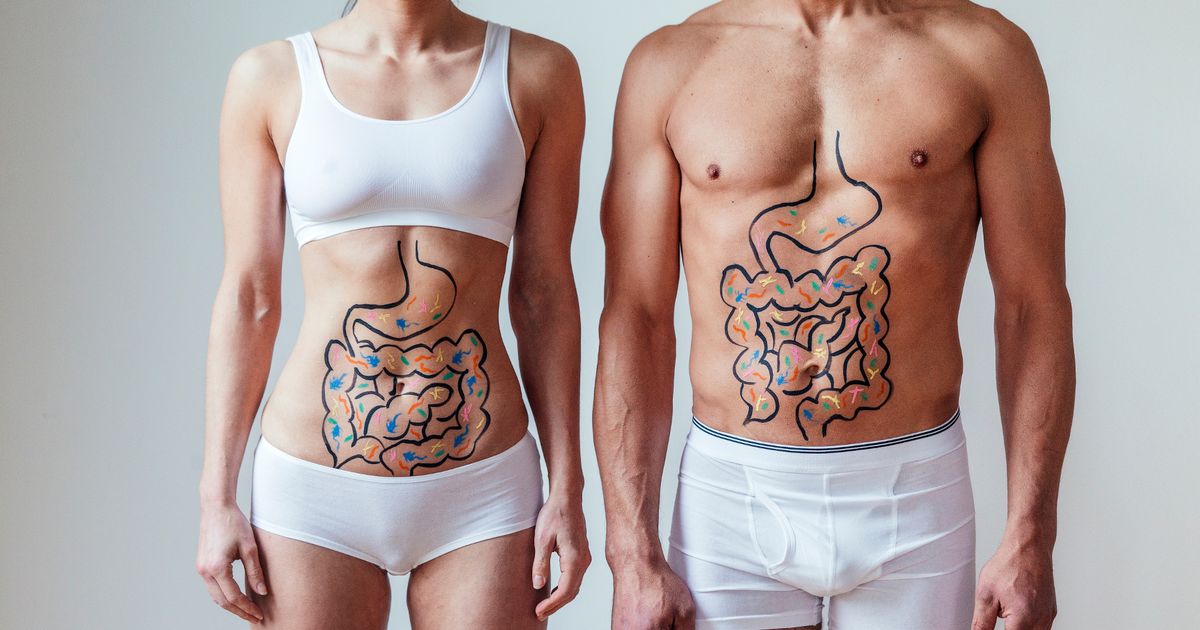 At every turn in supermarkets I’m assailed by products claiming to be gluten free, some crazily so. Gluten is a protein so why would a fizzy drink contain gluten? It couldn’t.

The other day I saw an ad for gluten-free manicures. It’s mad, a case of ­commercial dishonesty climbing on a fashionable bandwagon.

It infuriates me, especially as so few people are truly gluten sensitive. And because true gluten sensitivity is so serious. To understand why, you have to see how it affects children.

The typical child suffering from gluten sensitivity (coeliac disease) is seriously ill. They can’t sleep because of abdominal pain. They have smelly stools that float in the toilet, and the child fails to grow. I’ve seen quite a few child sufferers and the most common sign is a wasting of the buttocks.

Coeliac disease is a true allergy to gluten and similar plant proteins. It can show up at any age after weaning (six months onwards) and affects about 1% of people in the UK. This figure rises to 3% in people with other immune diseases like Type 1 diabetes.

Coeliac disease is uncommon in ethnic groups who don’t eat much gluten, but people who then increase their gluten intake are more likely to develop the problem. Though we don’t understand the exact mechanism of how this happens, there are triggers like infection and antibiotic treatment that seem to set off coeliac disease.

Occasionally children aren’t ­diagnosed for some time and are beset by a raft of ongoing symptoms – ­diarrhoea, vomiting, abdominal pain and constipation. Worse, bones begin to soften, though they’ll recover on a gluten-free diet. Malnutrition is common, as are late periods, infertility, and an increased risk of miscarriage.

There’s also the threat of bowel cancer and lymphoma but both are preventable by a gluten-free diet, ­especially if started in early life.

Treatment hinges on a strict gluten-free diet excluding wheat, barley and rye. Once the allergic reaction to gluten is under control, gluten-free oats can be introduced although potential cross-contamination with wheat during production is still an issue. In the UK, foods with <20 ppm gluten (parts per million) can be labelled as gluten-free so reading labels is essential. If in doubt Coeliac UK (coeliac.org.uk) provides support.

Coeliac disease should improve in six-12 months, though annual check-ups are advisable. As patients are prey to deficiencies of iron and calcium, multivitamins including vitamin D and folate supplements may be necessary.