Dorinda Medley on Erika Jayne dating rumors: ‘How is this possible’

Vicki Gunvalson implied that ‘Housewives’ could die from COVID-19 vaccine

Dorinda Medley promises the new season of the “Real Housewives” mash-up series will be a “s–t show.”

“It’s been a while, but I’ll see you soon at Bluestone Manor where it’s going to be a s–t show!” Medley exclaimed on the “Watch What Crappens” podcast live show on Thursday night.

“Listen, eight iconic women – these are real women, and each one is strong, and each one is sassy, and each one’s got something to say. And, I mean, there’s highs, there’s lows, there’s goods, there’s bads, we make it nice, we laughed, we cried, we did it all, so there’s not going to be a dull moment,” Medley told us while promoting her Bluestone Manor Bourbon.

She added, “Look at us individually, and we’re strong characters, but collectively it’s just a bombshell.” 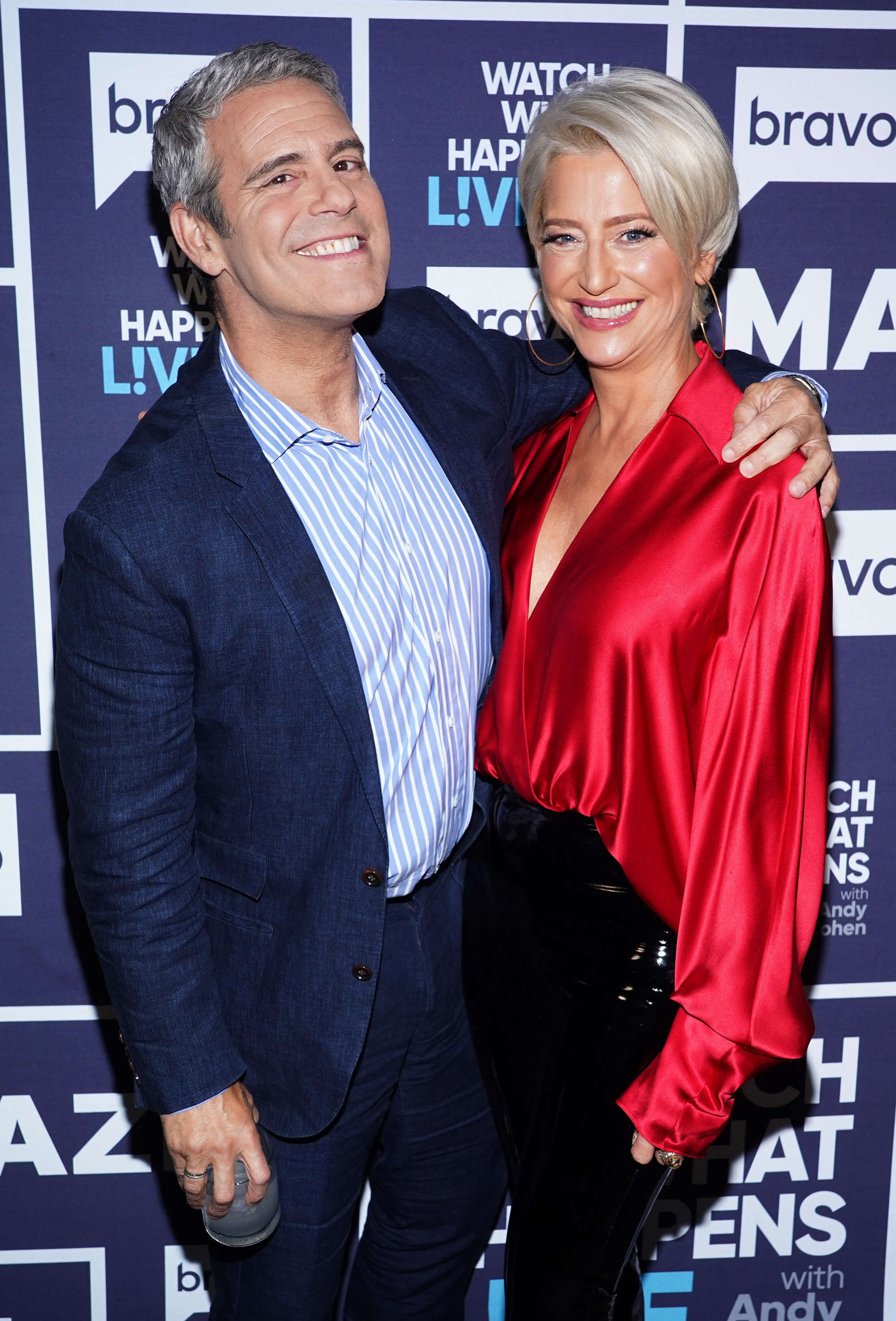 The “Make It Nice” author teased that regardless of the drama that took place on the girls trip to her Bluestone Manor home in the Berkshires, it made them closer as a group.

“The great thing I will say is that we all came out of it still talking to each other,” she said.

Medley added that the women were originally supposed to stay at her estate for only four days, but production extended the stay to eight days. 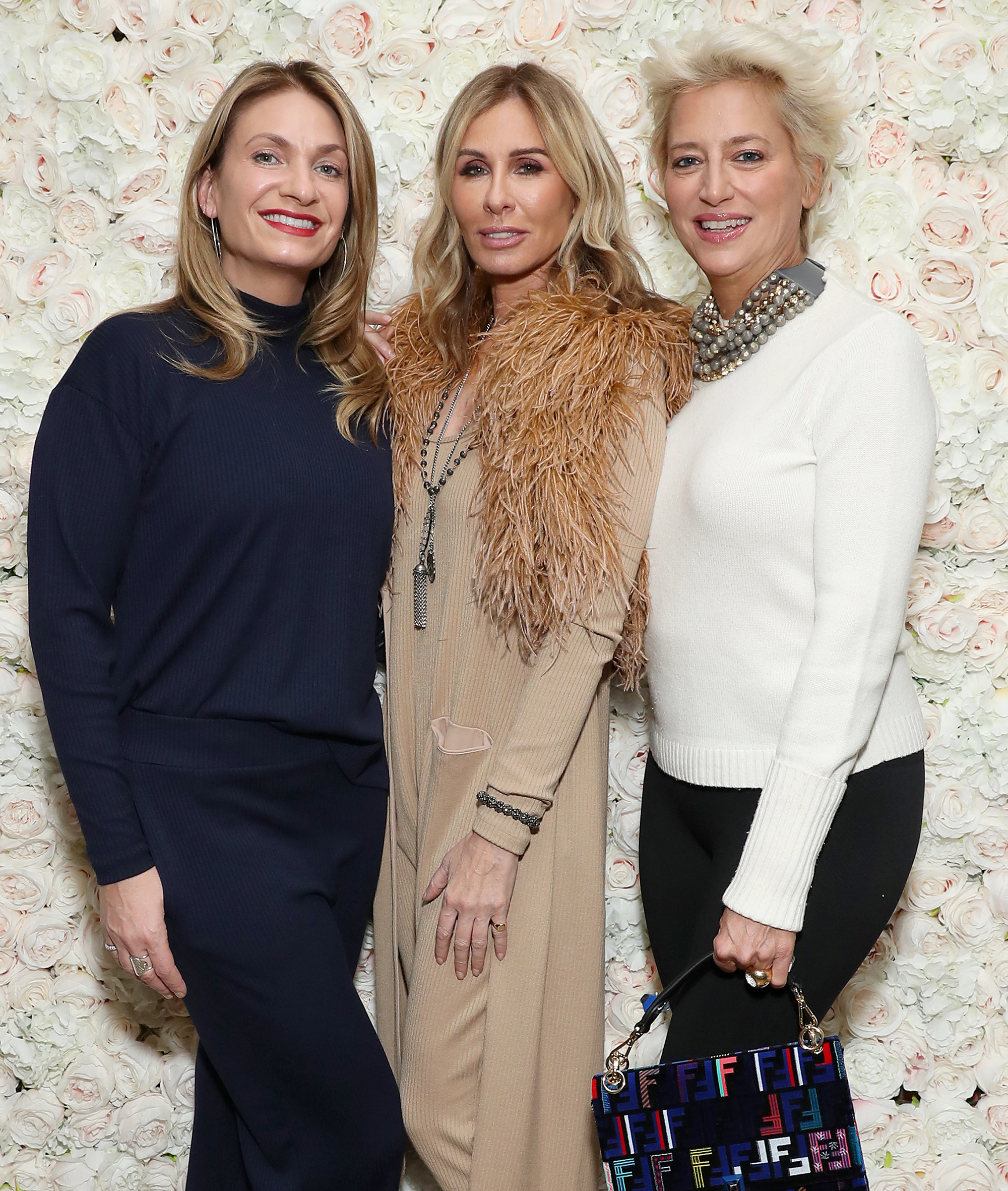 As for the legendary Bluestone Manor itself, Medley shared that fans will get to see even more of the property.

Bravo has yet to announce an official title or release date for the second mash-up season.

The “Watch What Crappens” podcast will embark on a nationwide tour for Bravoholics for the next three months.

Godzilla: King Of The Monsters starring Millie Bobby Brown fails to construct a Monsterverse ahead of Kong vs Godzilla – The Sun
World News