Home » Lifestyle » Don't know your neighbours? Now is the perfect time to introduce yourself 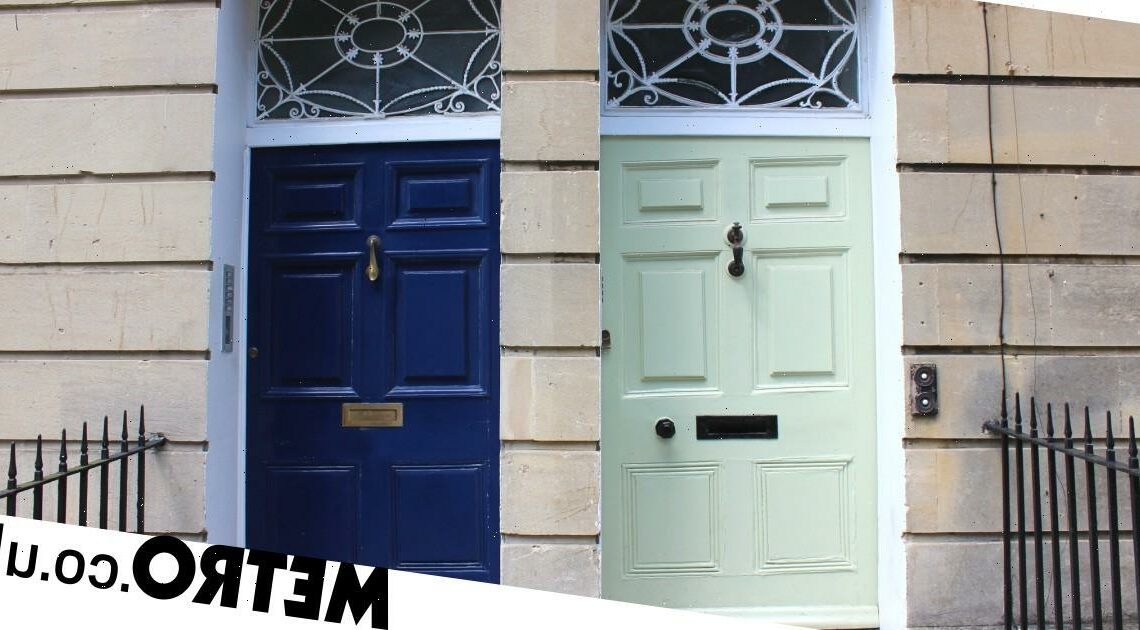 Don't know your neighbours? Now is the perfect time to introduce yourself 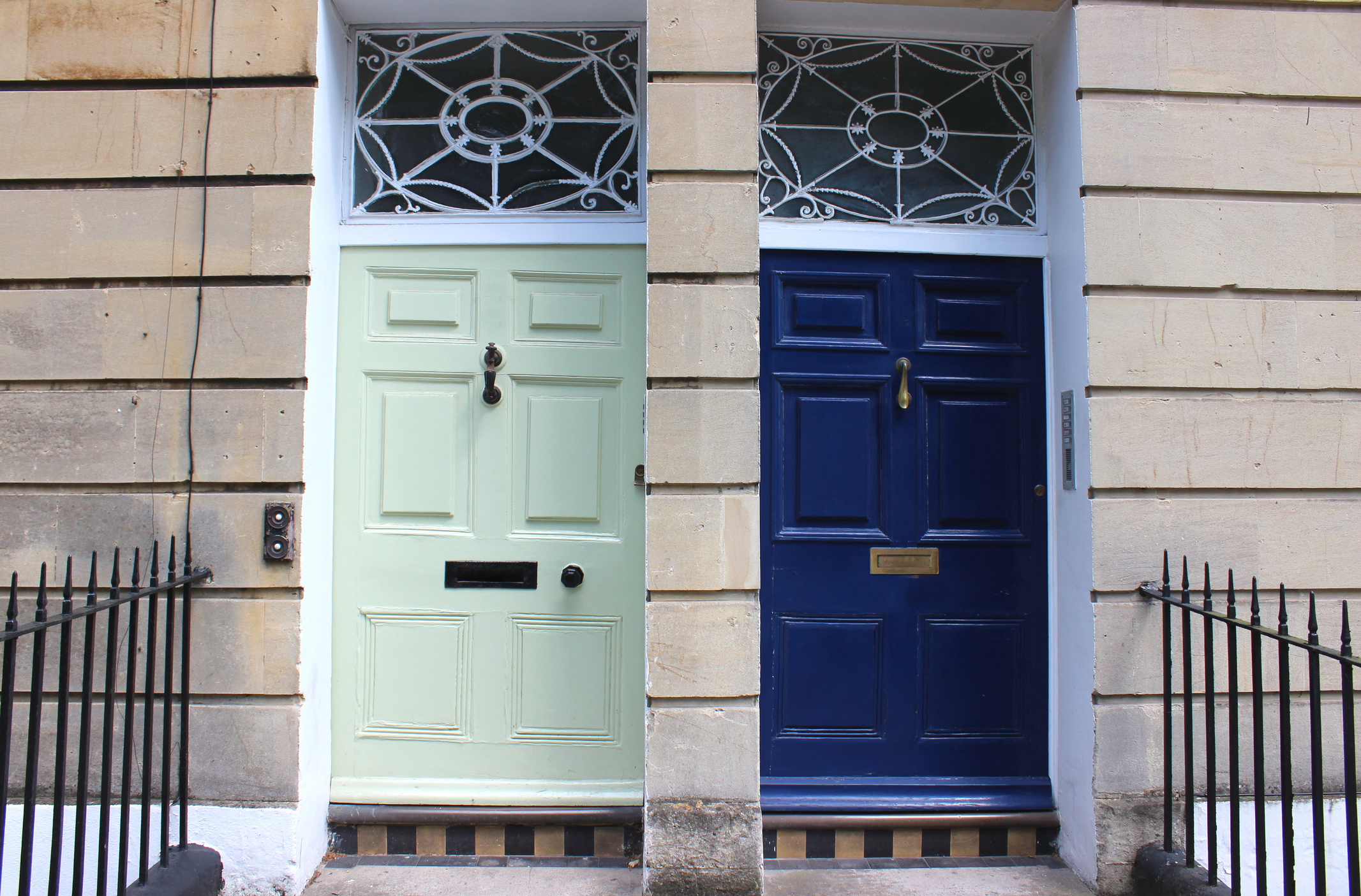 Everyone has had a bad one. I know I’ve had plenty.

There was the neighbour who called himself Panda, and sounded as if he rolled around on the floor all weekend.

The one whose loud, niche German techno shook the windows; the one who turned his conservatory into a cannabis farm while I was on holiday.

The student who played Total Eclipse of the Heart on repeat all night during exam season. The amateur keyboard player, the one with the yappy dogs, and one who just pretended you weren’t there.

I’ve had them all. So forgive me when I told my husband where to go when he suggested posting our new neighbours Christmas cards.

When I moved to Edinburgh from London about eight weeks ago, the last thing on my mind was chatting to our neighbours.

To me, they were an enigma.

No one I knew had ever had a good one. Or one they were actually ‘friendly’ with. Neighbours were reduced to hushed whispers while you spied through the eyehole at them in the corridor. Or peered through the blinds to watch them whenever they left for work – wondering aloud about their life.

If you did bump into them, a slight nod sufficed – and you dreaded knocking on their door if they’d taken in a parcel for you.

I thought the phrase ‘love thy neighbour’ had died a death a long time ago.

For the first time ever, we posted cards to three of our neighbours, saying hello and how we were new – giving them our numbers

Neighbours certainly weren’t like back in your nan’s day. Or anything like films, and TV shows portrayed. There were no invites for cups of tea, and you were lucky if you got a Christmas card from ‘number 6′.

I think that being friendly with a neighbour is certainly the last thing on anyone’s mind – especially a millennial’s. Maybe it’s because we’re the generation of renters – always on the move whenever the landlord hikes the rent up, perhaps unwilling to make the effort to form long-lasting relationships.

Or perhaps it’s because we’re just too busy – tired from working long hours in our day jobs, keeping up with our side hustle and neverending notifications from countless apps to have a scrap of a social life. Barely treading water.

Or, maybe, we’re just too afraid to chat to anyone new in real life.

According to a recent survey commissioned by Action for Children, one in 20 British adults have never, ever spoken to their neighbours – less than half (49%) of those surveyed knew their neighbour’s name, despite living literally next door for years. Decades, even.

I was one of them, and had been for years. Except, this Christmas, being new to the area – my husband and I changed that.

For the first time ever, we posted cards to three of our neighbours, saying hello and how we were new – giving them our numbers. It was mainly to keep them sweet for when we had a rager, to be honest. Two replied.

After vowing to ignore the one that didn’t reply (and still hasn’t) forever, my husband suggested something crazy.

‘Shall we invite them over for a Christmas drink?’

Reader, how I laughed. Drinks? With a neighbour?!

‘But what if they’re… weird?’ I said, realising he was serious.

Before I knew it, one of my neighbours (the other was sick) was knocking on my door. Swallowing my nerves, I braced myself for disappointment – but I couldn’t have been more wrong.

Plonking a glass of red wine in front of them, and ushering them to the cheese board, excited word vomit ensued from us both.

Laughing for hours, it was as if we’d known each other forever. An old school friend, or uni mate. Not the man who lived five steps away that we’d just met.

He even satisfied our nosey-ness and gave us a tour of his flat, and we all ‘oohed’ and ‘ahhed’ at his jacuzzi bath – agreeing how different the layout was to ours.

We parted after accepting an invite to bingo (he’s 31) and to his balcony for a few drinks when it’s sunny – as well as the promise of an introduction to his mates, and gossip about the neighbourhood.

Afterwards, I felt nothing but warmth, joy and happiness. Something that, given our current climate, probably a lot of us have been missing for a long time.

It was magical, almost healing, to feel like a new connection had been born – when I was so set on giving it a wide berth.

This season, I dare you to do the same. Whether you’ve lived next door for a month, or a decade, it’s not too late to reach out. Give your neighbours a knock, or send a card wishing them a happy new year. Leaving your number for if they ever need anything – for you never know what you could be missing out on.

As they say, good neighbours become good friends – and you never know, they might have a jacuzzi bath they’ll let you borrow when they next go on holiday.