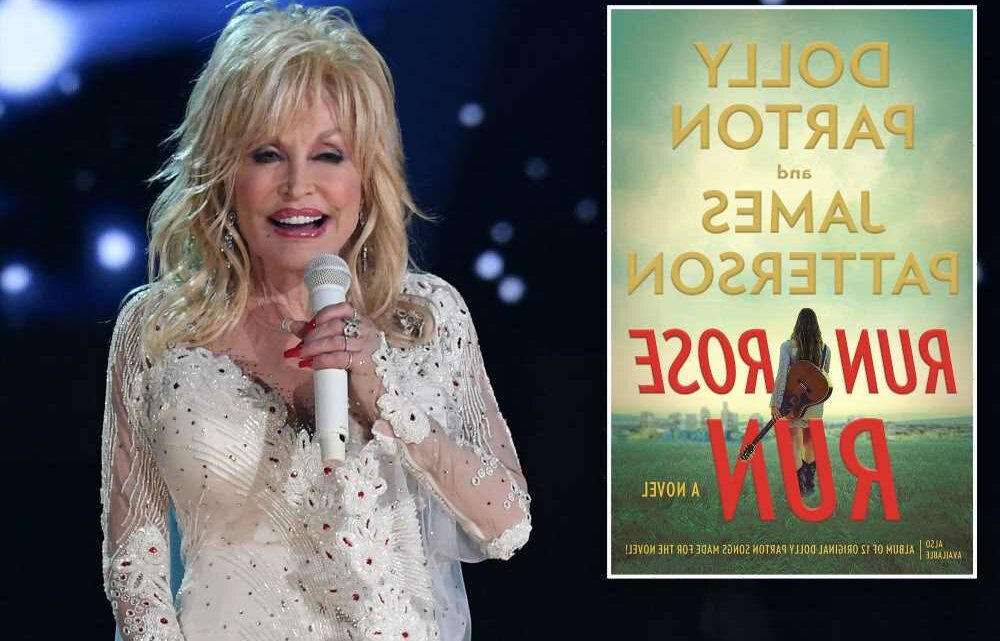 Why Dolly Parton wears a full face of makeup to sleep

Oscars so dead: Here’s how the Academy could revive critical awards shows

The book marks the 75-year-old musician’s first novel — having already made her name as a 10-time Grammy-winning singer and songwriter, actress, television and film producer, theme park tycoon and humanitarian.

Like so many of Parton’s iconic songs, the story of “Run, Rose, Run” is about breaking free of convention and trauma. It follows Rose, a young woman who moves to Nashville to pursue her dream of making music, drawing on inspiration of her own past trauma.

“The source of her heart-wrenching songs is a brutal secret she has done everything to hide,” reads the plot from a press release sent to People. “But the past she has fled is reaching out to control her future — even if it means destroying everything she has worked for.”

“I cannot be more excited about the release of my very first novel ‘Run, Rose, Run’ with the great James Patterson,” Parton said in a statement. Representatives for Parton declined further comment to The Post.

“It’s been an honor — and a hell of a lot of fun — to work with the inimitable Dolly Parton, whom I’ve long admired for her music, her storytelling, and her enormous generosity,” said Patterson, 74, in his own statement.

Naturally, alongside the book, an eponymous album — featuring 12 songs “based on the characters and situations in the book” — will be released by Parton’s Butterfly Records.

“The mind-blowing thing about this project is that reading the novel is enhanced by listening to the album and vice versa,” added Patterson, the prolific author and creator of the “Alex Cross” series. “It’s a really unique experience that I know readers (and listeners) will love.”