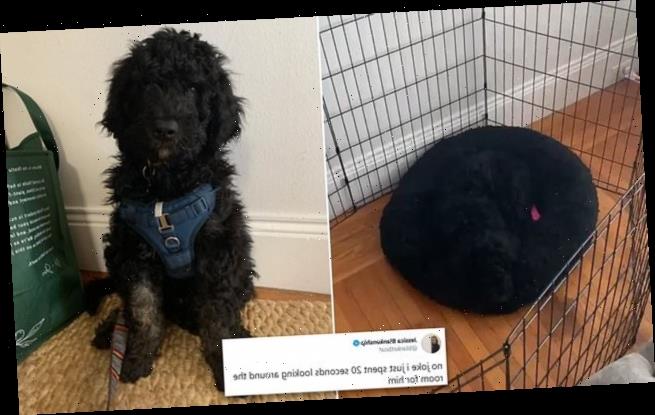 Spot the dog! Puppy with shaggy black coat is so well camouflaged in his bed that his confused owner thinks she’s lost him

A dog owner has revealed how she had to scan her apartment to look for her puppy – before realising he’d simply camouflaged so well into his bed that he wasn’t visible.

The only hint that the jet black puppy, known as Super Hans, was actually present in the room was a pink smudge from his collar seen against the black of the bed.

Twitter user Jessica Blankenship, who lives in San Francisco, shared a photo of her adorable-looking three-month-old pet snoozing soundly on a bed that looked identical to his curly-haired coat. 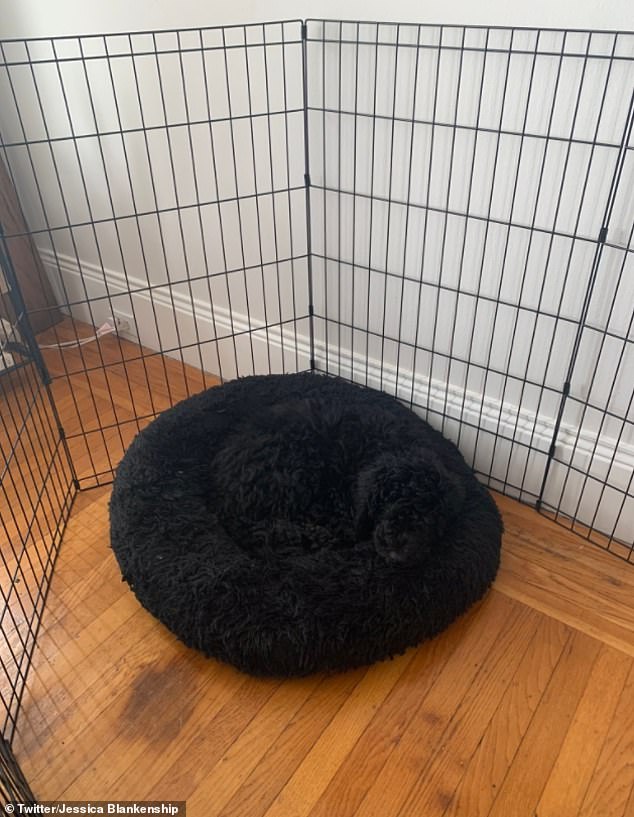 Writer Jessica Blankenship, from San Francisco, shared an image on Twitter of her puppy’s bed, with her puppy Super Hans apparently nowhere to be seen

She accompanied the photo with the words: ‘No joke, I just spent 20 seconds looking around the room for him.’

The dog, thought to be a labradoodle, sleeps in a bed that looks so like him because Jessica was gifted it, and he’s grown fond of it.

She told her followers: ‘I didn’t even choose to get this bed for him! It was leftover from a dog we fostered a couple years ago and he likes it better than any of the three beds we did buy for him so here he is, camouflaged, as fate would have it.’

Speaking to FEMAIL about the camouflaging, Jessica said: ‘This happens pretty often when he lies on that bed and I don’t notice he’s gone there.’

It seems like has Super Hans has form; Jessica has posted photos before showing her pooch appearing to blend in perfectly with fluffy backgrounds including a towel.

Another photograph of the puppy shows the same bed with a pair of small legs sticking out, the only clue that Super Hans was in the room.

Other comical images on Jessica’s feed include the young dog falling asleep in his bowl mid-feed. 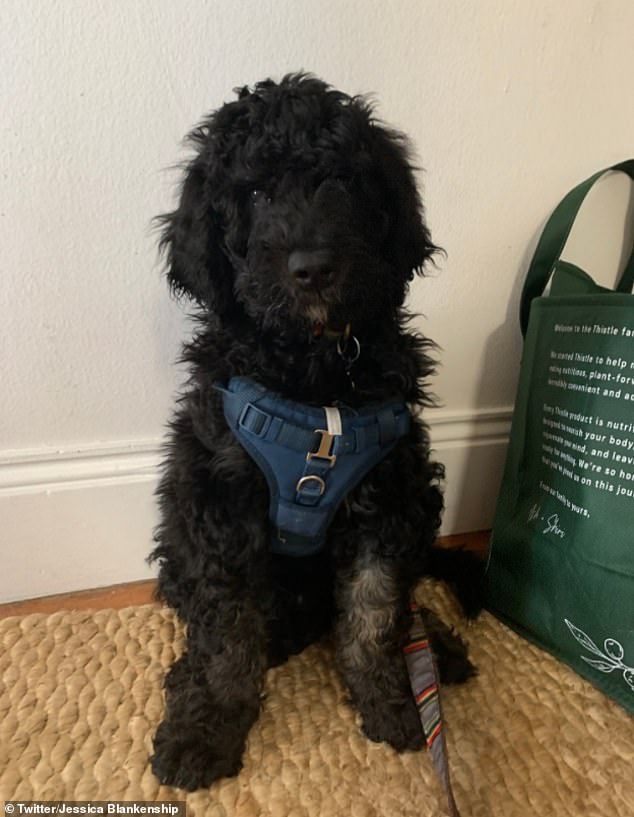 Enough to make a cat laugh: Super Hans as he normally looks on a background that doesn’t perfectly match his coat 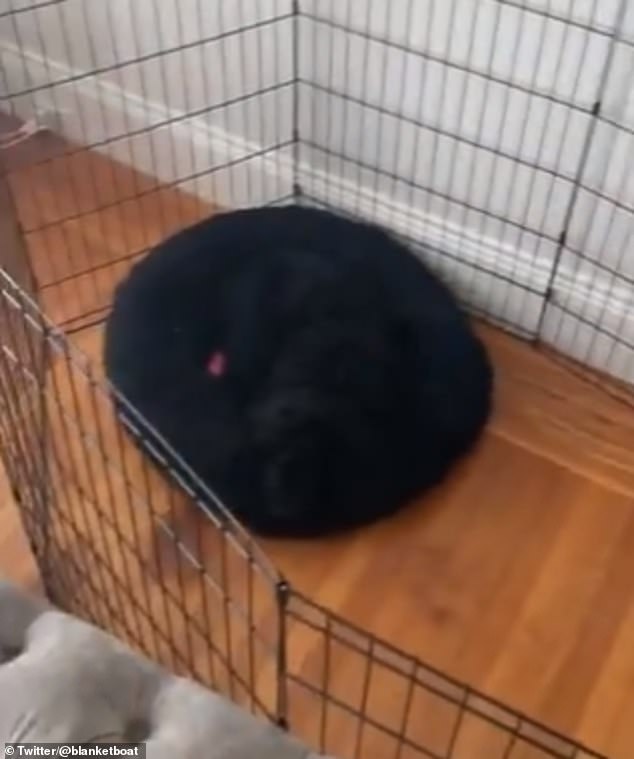 A pink smudge gave Super Hans away! A tiny piece of the dog’s collar is visible against the black bed 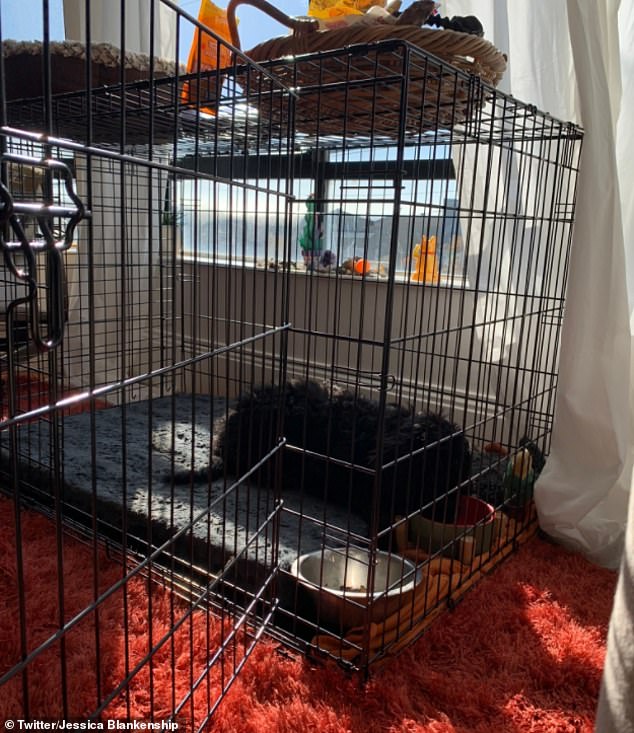 The doting pet owner admitted in a tweet earlier in the week that she would ‘take a bullet’ for her beloved dog and detailed how he’s tripled in size since she got him.

She wrote: ‘Hans has easily tripled in size over the last month. Here’s the day we got him at 8 weeks and then today.’

Jessica was also forced to defend the cage that surrounded Super Hans’ bed, saying it was an ‘exercise pen’.

The writer explained: ‘It’s not a cage, just a basic exercise pen for a puppy! He likes to sleep in there, the door is open, and he has a million toys he chooses to take elsewhere or it wouldn’t look like a prison cell.

‘You should be worried about that dying plant next to it, not this happy good boy.’

CategoryLifestyle
Tagscamouflages Dog in It's so Well 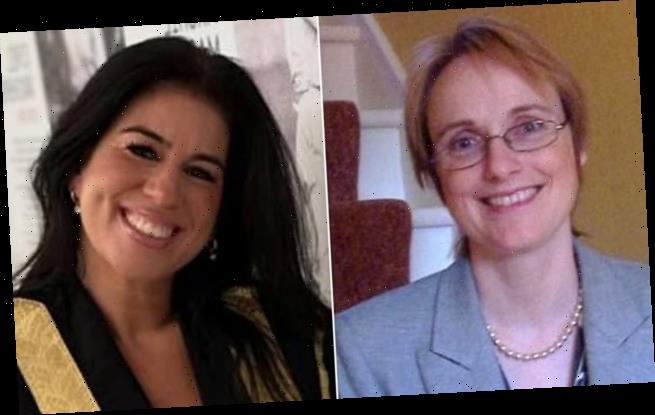 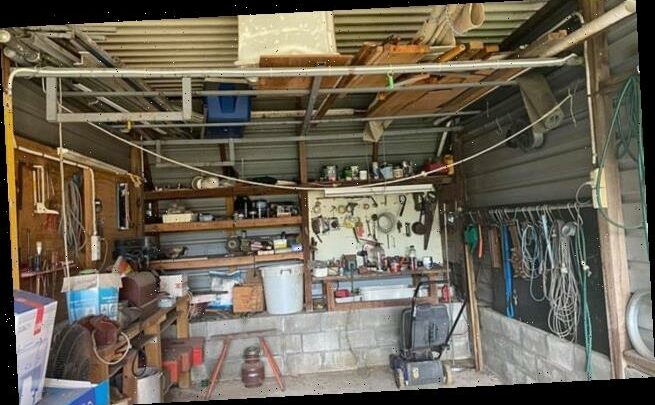 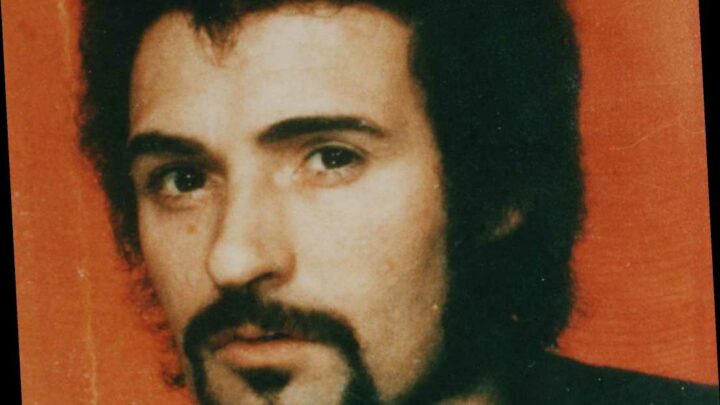 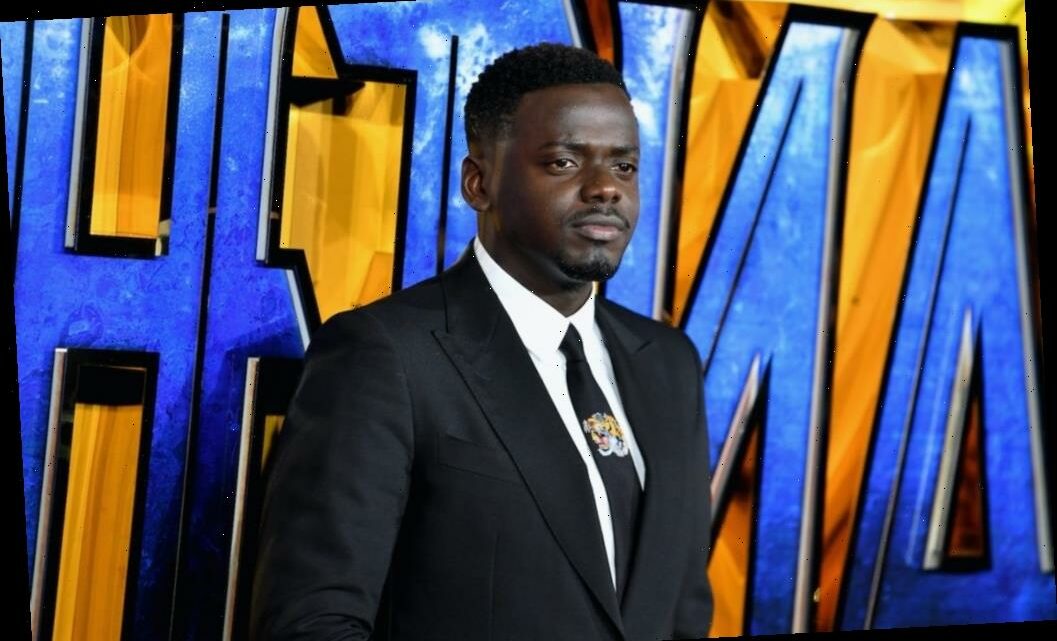 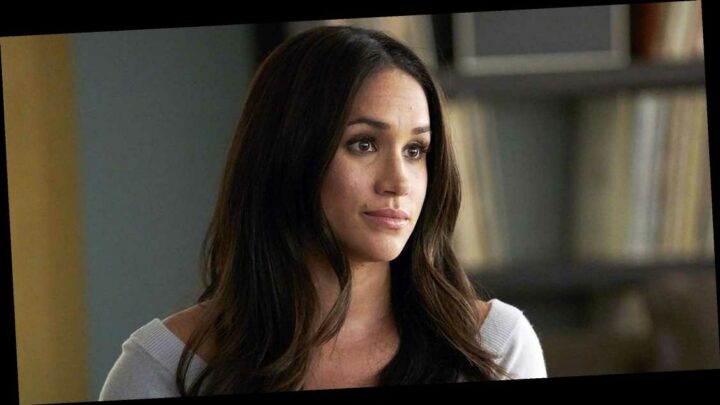 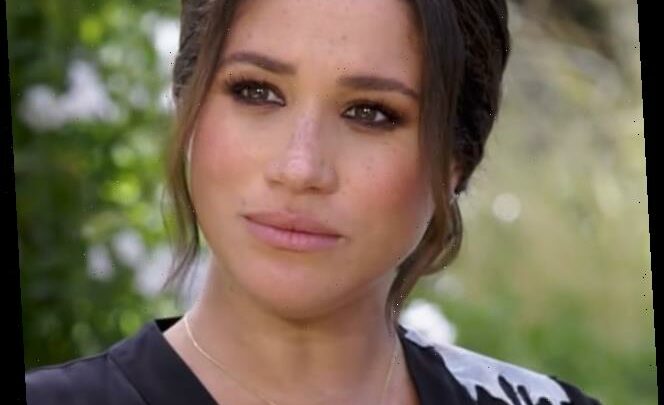