Home » Lifestyle » Do you speak fluent rubbish?: A user’s guide to speaking gobbledygook 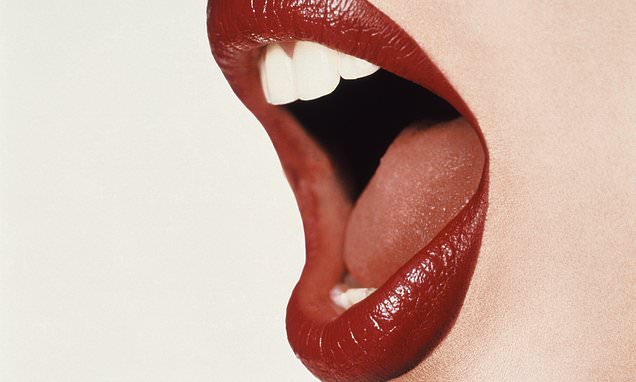 Do you speak fluent rubbish?: A user’s guide to speaking gobbledygook

Do you speak fluent rubbish?: A user’s guide to speaking gobbledygook

They’re the buzzwords and phrases we keep hearing, even though we haven’t a clue what they mean. We’re calling it ‘bullchic’. Chris Harvey offers a breakdown 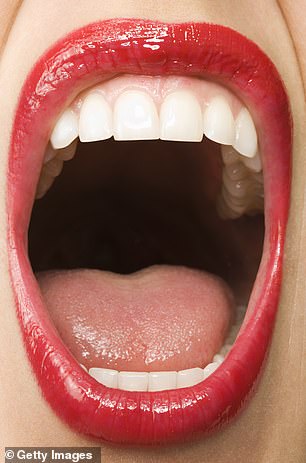 ‘I was triggered by that dogpile I trod in’

Where to start? A microaggression is an intentional or unintentional slight, snub or insult aimed at someone who is part of a group of people who have to put up with this sort of stuff all the time. For instance, saying to a British person of colour, ‘Where are you from originally?’ or when David Cameron told the shadow chief secretary to the Treasury to ‘calm down, dear’. Microaggressions are often passed off as ‘a humorous remark’, even by prime ministers.

Say you have a job where you have to talk to people, be friendly, smile, but you’re having a bad day – you and your partner have been rowing about the chores, again. You’re having to work very hard to keep that smile going. That’s emotional labour. Then you go home and your partner has had a worse day. His boss hates him. You talk to him, support him. He’s too upset to do any chores. That’s emotional labour, too – with knobs on.

The concept of being triggered dates back to early studies of what we now call post-traumatic stress disorder (PTSD), or shell-shock as it was then known. For sufferers from the trenches, loud noises could trigger a panic attack. These days, our concept of trauma has broadened a bit. Now it’s possible to be triggered by something that reminds you of the day you had to vomit in a bin on Regent Street or a woman with the same haircut as the woman you wanted to marry.

This word crept quietly out of the museum, where curators used to live, and found its way into all sorts of places, simply because someone wanted to tell you they had much better taste than other people. So they stopped choosing things to sell in their shop and started curating a boutique collection. It’s the same, you see, but with better taste. And it’s actually easy – tonight, for instance, I will be curating a selection of fruit and veg from the aisles of my local supermarket. 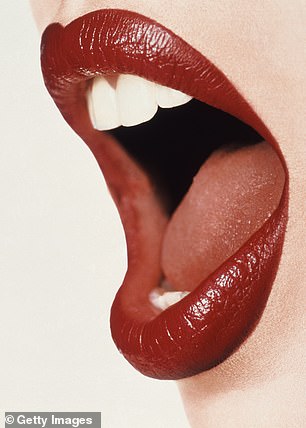 A phrase that could have been invented by Italian Renaissance diplomats. I sent you an email. You didn’t reply, so now I am just ‘checking in’, to see whether you actually read it and have any intention of replying. Visual images will help with this one: imagine someone standing at a hotel check-in desk banging the bell loudly and repeatedly until they get your attention. Just checking in.

Some people have babies, some have theybies. These children are not assigned a gender by their parents, who may not even tell other parents what biological sex their children were born as. Theybies are allowed to decide their gender for themselves.

When did we start reaching out to other people instead of just getting in contact? This phrase used to indicate an attempt to offer help or support to more vulnerable people, or at least to gauge their views, which of course carried the implication that the reacher-outer was not just thinking about others but being proactive in trying to help them. It’s a nice thought, isn’t it? I mean, I’m considerate, too, so I thought I’d reach out to let you know what it means. It means to contact someone.

This probably meant something specific once, such as looking after your physical and mental health, adjusting your diet, stopping smoking, exercising regularly, that sort of thing, but at some point it became literally anything you do to make yourself feel better. Curl up on the sofa after a night on the tiles and watch Four Weddings and Notting Hill back to back? Self-care. Wash that dried chilli sauce off your face? Self-care. Walk to the shops to buy milk? Self-care. Well done you.

This one was already a visual metaphor before it came to describe a slightly scary social media phenomenon. It started out as a description of a pile of people all jumping on top of another person, usually after they’d scored a goal. Then this begat a new metaphor for what happens when one person makes a comment on Twitter that someone else has a bone to pick with. A whole pack of dogs immediately piles on to let them know they’re one sick puppy, even if they try to throw them off the scent by… OK, I’ll stop now. Solution: put a muzzle on it.

Once upon a time, people flirted, then they started chatting other people up, then they began hitting on one another. Now they chirpse each other. It’s a bit like all three put together. It sounds a whole lot sweeter than hitting on someone, but it is definitely flirting with intention.

A version of masculinity in which life is just one long Guy Ritchie film. Emotions are repressed; anger is the only acceptable expression of them; violence is the answer and wins respect; behaviour towards women can be sexually aggressive. Having survived for rather a long time, toxic masculinity is finally being recognised and challenged. There are those who believe that all masculinity is toxic, but that’s a whole other can of worms – not to be opened today.