Home » Do You Let Your Pets Get Away with Naughty Behavior? New Survey Says 70 Percent of Americans Do 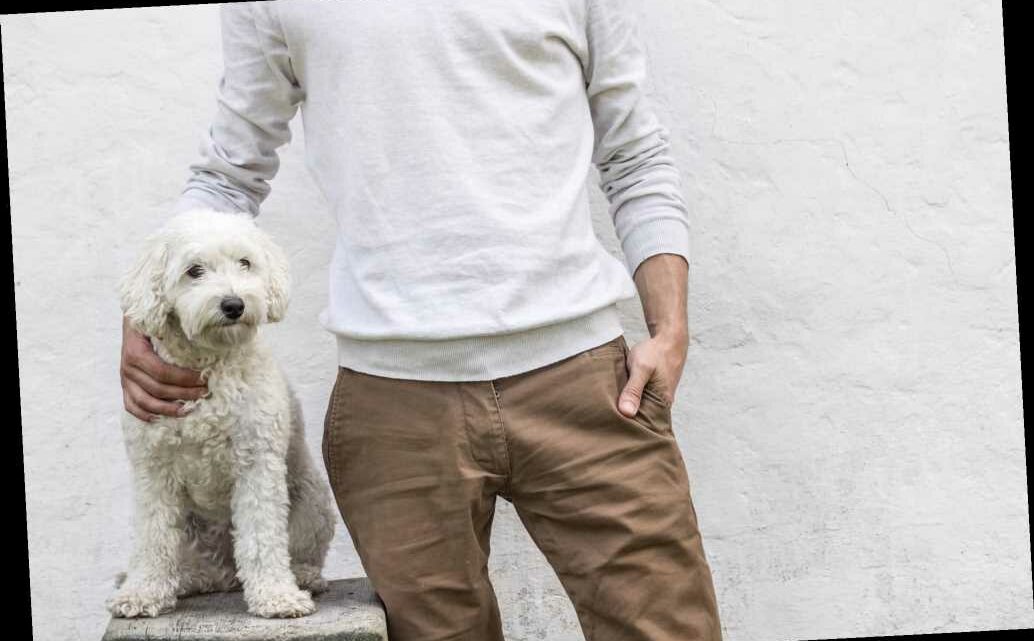 Do You Let Your Pets Get Away with Naughty Behavior? New Survey Says 70 Percent of Americans Do Seven in 10 American pet parents are looking the other way when it comes to bad habits their pets pick up — because they're just so cute.

A new survey asked 2,000 American pet owners about the bad habits their pets have picked up, and how they react to them.

Seventy-one percent of pet owners also said they're more lenient with their pet's bad habits than they would be if a significant other did them.

Conducted by OnePoll on behalf of Yummy Combs ahead of National Pet Dental Health Month, the survey said the average pet parent will put up with about 15 bad habits a week from their fur babies.

These range from sitting on their computer and deleting their work to counter surfing and eating something they shouldn't.

The top bad habits America's pets are guilty of include knocking things off the counter, eating random things off the floor and jumping onto the furniture when they're not supposed to.

Three in 10 respondents also shared that their pets are often guilty of skidding their behinds across the carpet and taking a seat on their laptops at an inconvenient time.

Another common bad habit America's pets have in common is their cravings for table scraps and — something less appetizing — their own poop.

Thirteen percent of respondents even said they've caught their pet trying to snack on some rocks before.

Respondents were also asked to share the strangest habits their pets have, and answers ranged from barking at toy dogs and climbing into the shower with their owners to even chewing on their owners' beards.

One respondent shared that their dog sneaks dry food into their suitcase whenever they pack for a trip.

Pet parents will also put up with about four stinky farts a week and getting a whiff of some gnarly pet breath three times a week.

"Over half (56 percent) of respondents said that stinky breath for pets is just a part of life and there's nothing to be done about it — when that's actually not the case," said Joe Roetheli, creator of Yummy Combs, a flossing treat for dogs.

"Pets need proper dental hygiene just like us humans do — which is why we commissioned this survey ahead of National Pet Dental Health Month."

The survey found 57 percent of respondents want to improve their pet's dental health, but they just don't know what to do.

Only 42 percent of dog owners surveyed (about 1,800 respondents) correctly answered that dogs should get their teeth professionally cleaned by a veterinarian once a year.

Nearly seven in 10 (68 percent) of these respondents also shared that they're concerned about putting their fur baby under anesthesia for these cleanings.

"There can be a lot of stress involved with taking your dog into the vet for a teeth cleaning, but it's something that's quite necessary for their well-being including deterring gingivitis and periodontal disease," added Roetheli.

"In between cleanings, one thing that dog owners can do to help keep their dog's teeth clean is giving them a dental flossing treat, like Yummy Combs."