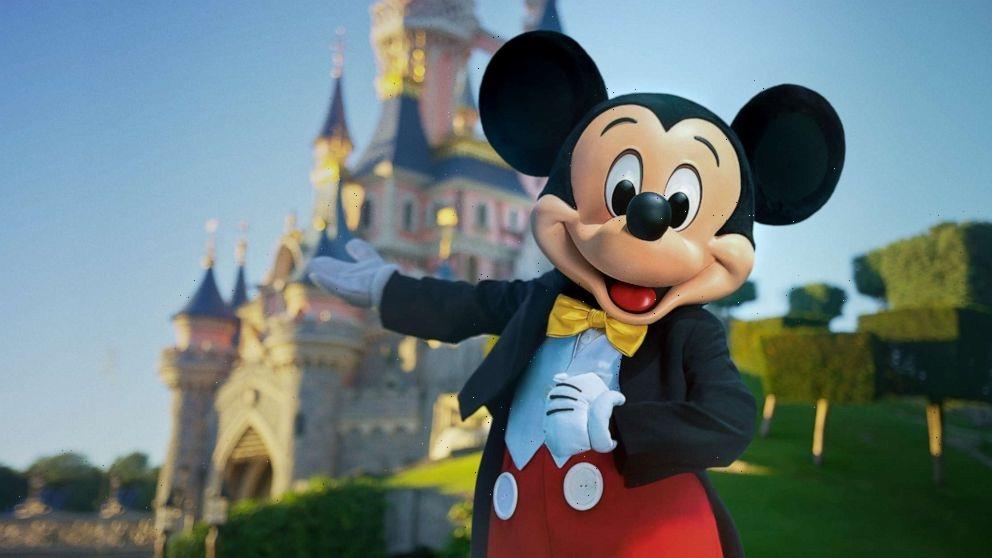 Disneyland Paris will be allowed to reopen on June 17.

The announcement was made on the park’s website and social media early Monday morning.

“We are pleased to announce that Disneyland Paris will reopen on June 17 with Disneyland Park, Walt Disney Studios Park, Disney’s Newport Bay Club Hotel and Disney Village,” the announcement said, adding, “The long-awaited Disney’s Hotel New York — The Art of Marvel will open on June 21, with sales opening on May 18.”

“We look forward to welcoming you back to the heart of the Magic,” it added.

The park originally closed during France’s first national lockdown in March 2020, but reopened a few months later in July. A second national lockdown forced its closure once again on Oct. 29, and a reopening date has been up in the air ever since.

The park reopening “will follow enhanced health and safety measures,” according to the website. Some of these measures include limited admittance into the park each day; social distancing on rides and waiting lines; over 2,000 hand sanitizing stations placed around the park; increased cleaning; redesigned character meet and greets; and the requirement of face coverings in all areas.

Disneyland opens its doors for the 1st time in over a year, here's what to expect

The news comes on the heels of the reopening of Disneyland in California, which welcomed visitors back on April 30, with similar measures in place as the French park.

The Disney parks in Florida, Shanghai, and Tokyo have been open since last summer, while Disneyland in Hong Kong reopened earlier this year on Feb. 19.