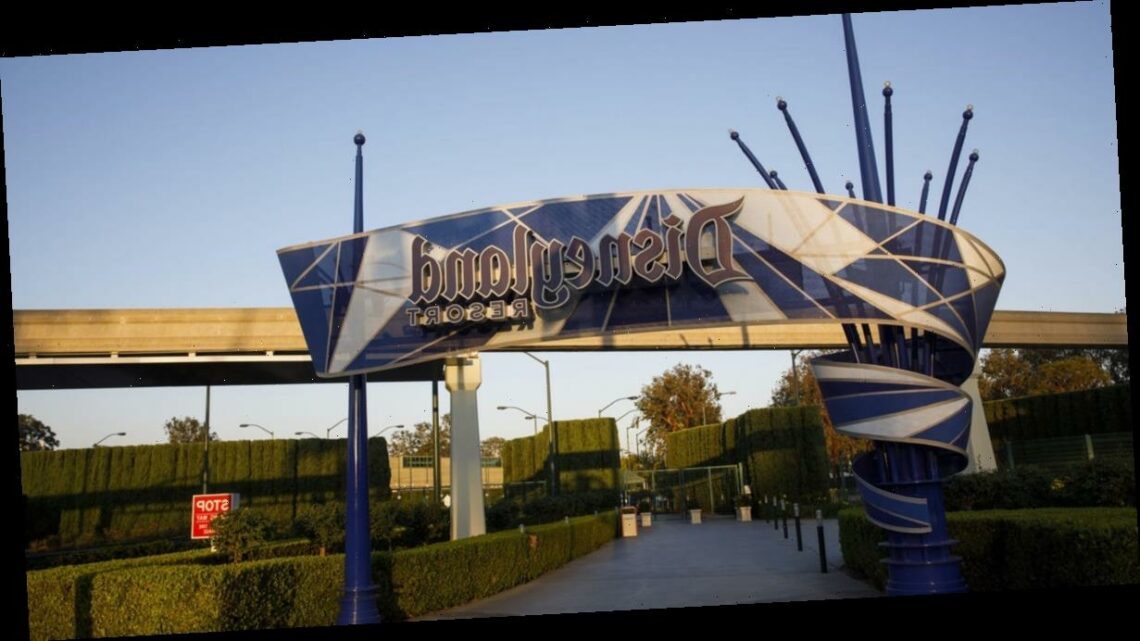 The updated reopening guidelines allow theme parks in California to reopen at 15% capacity as early as April 1 once their counties reach the red, or second most restrictive, tier of reopening. Capacity levels will be able to shift once a theme park’s home county improves into the orange, then yellow tiers.

However, theme park attendance will be limited to California residents upon reopening.

“With case rates and hospitalizations significantly lower, the arrival of three highly effective vaccines and targeted efforts aimed at vaccinating the most vulnerable communities, California can begin gradually and safely bringing back more activities, especially those that occur outdoors and where consistent masking is possible,” Dr. Mark Ghaly, secretary of California’s Health and Human Services Agency, said in a statement.

The announcement was welcome news to Disneyland President Ken Potrock.

“We are encouraged that theme parks now have a path toward reopening this spring, getting thousands of people back to work and greatly helping neighboring businesses and our entire community,” he said in a statement.

Theme parks in California have been closed to visitors since last March, with the exception of limited capacity food events like this weekend’s Taste of Boysenberry at Knott’s Berry Farm, and a “Touch of Disney” scheduled for later this month.

Orange County, which is home to Disneyland and Knott’s Berry Farm, just missed being moved into the red tier this week.

“Our Disney cast members are heartened by this good news today that the Disney Parks will be reopening in a month. They have been furloughed or out of a job for a year now and are excited to go back to work to provide Californians with a bit more magic in their lives,” the union said in a statement.

The refreshed guidelines also allow outdoor sports and live performances with fans and attendees to start up again on April 1. While counties remain in the purple tier, as Los Angeles County is currently, a ballpark like Dodger Stadium will have to limit capacity to 100 local residents or fewer. Advanced reservations will be required, and no concessions or concourse sales will be allowed, according to the guidelines.

Once a county improves into the red tier, capacity can expand to 20%, and concession sales can resume to guests in their seats. In the orange tier, capacity can increase to 33%, and then to 67% in the yellow tier. Attendance will still be limited to in-state visitors in all tiers of reopening.

The Dodgers said they would soon announce health and safety protocols for fans, as well as a ticket policy for reduced capacity.

“Like the Governor, we’re optimistic that California will continue to make progress in the fight against COVID-19 and that we can safely host fans to start the season,” Dodgers President and CEO Stan Kasten said in a statement.

“Parks now have a framework to safely and responsibly reopen,” Erin Guerrero, CAPA’s executive director, said in a statement. “We appreciate the Administration’s willingness to work with the State’s theme on the finer details of the plan so parks can responsibly reopen soon, putting people safely back to work and reinvigorating local economies.”