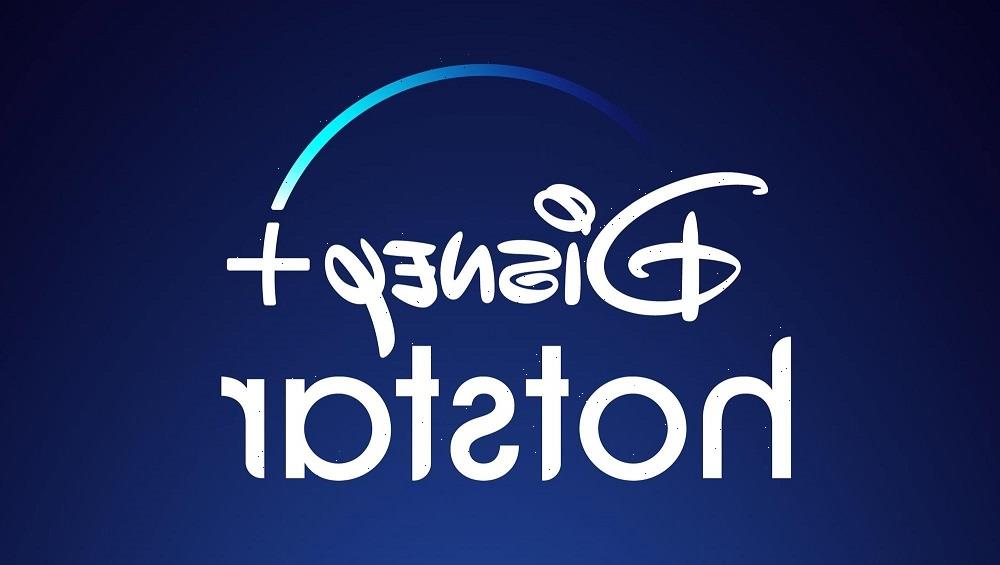 The loss of streaming rights to Indian Premiere League cricket has spurred the Walt Disney Co. to lower its subscriber target for its Disney+ Hotstar service in India.

Christine McCarthy, Disney’s chief financial officer, disclosed the new guidance Wednesday during the company’s fiscal third quarter earnings conference call with Wall Street analysts. McCarthy also revealed that Disney will now offer subscriber updates and target predictions for Disney+ Hotstar that are separated out from Disney+, in part because Disney+ Hotstar is a different service that includes sports rights and other content not found on Disney+ in other territories.

Despite the warning about a slowdown in India, Disney reaffirmed its global subscriber target for Disney+ as being 230 million to 260 million worldwide by the end of its fiscal year 2024, or the end of September 2024. It also reaffirmed that the target for core Disney+ subscribers (not including Disney+ Hotstar) remains 135 million to 165 million by the close of fiscal 2024. And Disney also reaffirmed its timeline for Disney+ to achieve profitability by fiscal 2024.

“We intend to refine this target over time,” McCarthy said.

The means Disney expects to make up potential sluggishness in India from other regions. But with growth slowing significantly in the U.S., the company is sure to face new scrutiny as it crunches the numbers on long-term forecasts and the returns on all the pricey premium content produced for Disney+ and Hulu. Disney reported Wednesday that its streaming platforms combined — Disney+, ESPN+, which has 22.8 million subs, and Hulu (46.2 million) — now have a total of 221 million global subscribers. That’s in the same ballpark of Netflix’s tally as of Q2 2022 (220.7 million), which means Disney CEO Bob Chapek will be pressed on where

McCarthy emphasized the discipline that Disney demonstrated in not upping its bid to renew streaming rights to IPL matches that have been a cornerstone of Hotstar after being outbid by rival Indian streaming group Viacom18.

Disney+ Hotstar debuted in April 2020 on the heels of the Disney+ launch in the U.S. in November 2019. The existing Hotstar service came into the Disney family through the 2019 acquisition of 21st Century Fox.