Home » Lifestyle » Did Brandon Jenner Find Out About Sister Kylie’s Pregnancy on Instagram? 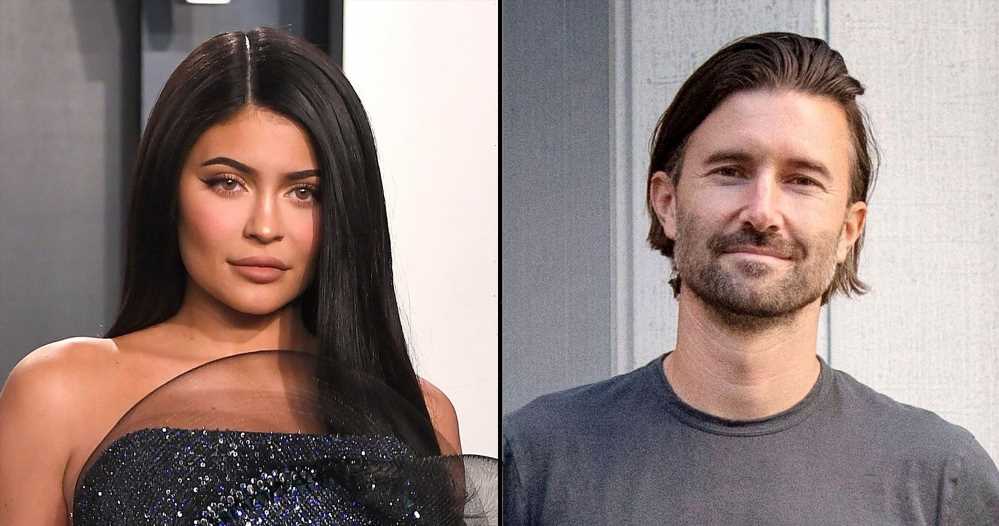 Did Brandon Jenner Find Out About Sister Kylie’s Pregnancy on Instagram? 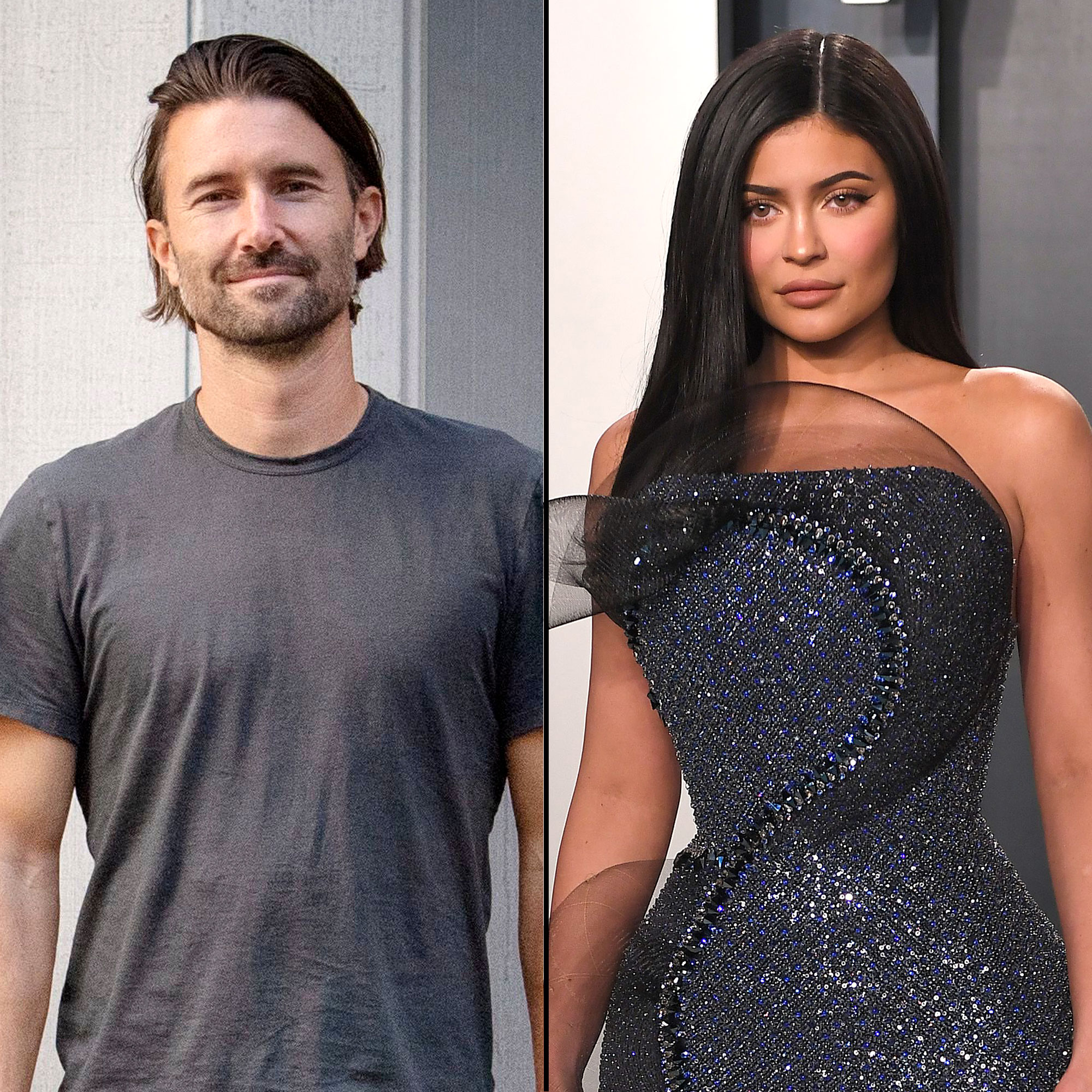 Sarcastic or serious? Brandon Jenner caused fans to wonder whether he learned that his half-sister Kylie Jenner is pregnant with her second child via Instagram.

All the Signs Kylie Jenner Was Expecting Her 2nd Child

The Kylie Cosmetics founder, 24, confirmed in a Tuesday, September 7, post that she and Travis Scott are expecting again, sharing a video compilation of sweet moments from her pregnancy thus far. Her family flooded the comments section with love, but Brandon’s response raised some eyebrows.

Fans subsequently speculated about whether Brandon was kidding. “Wait! Your sister didn’t tell you she was pregnant?” one person asked, while another wrote, “You found out when we found out. Dang and you in the mix.. LMAO!! Sad though.” 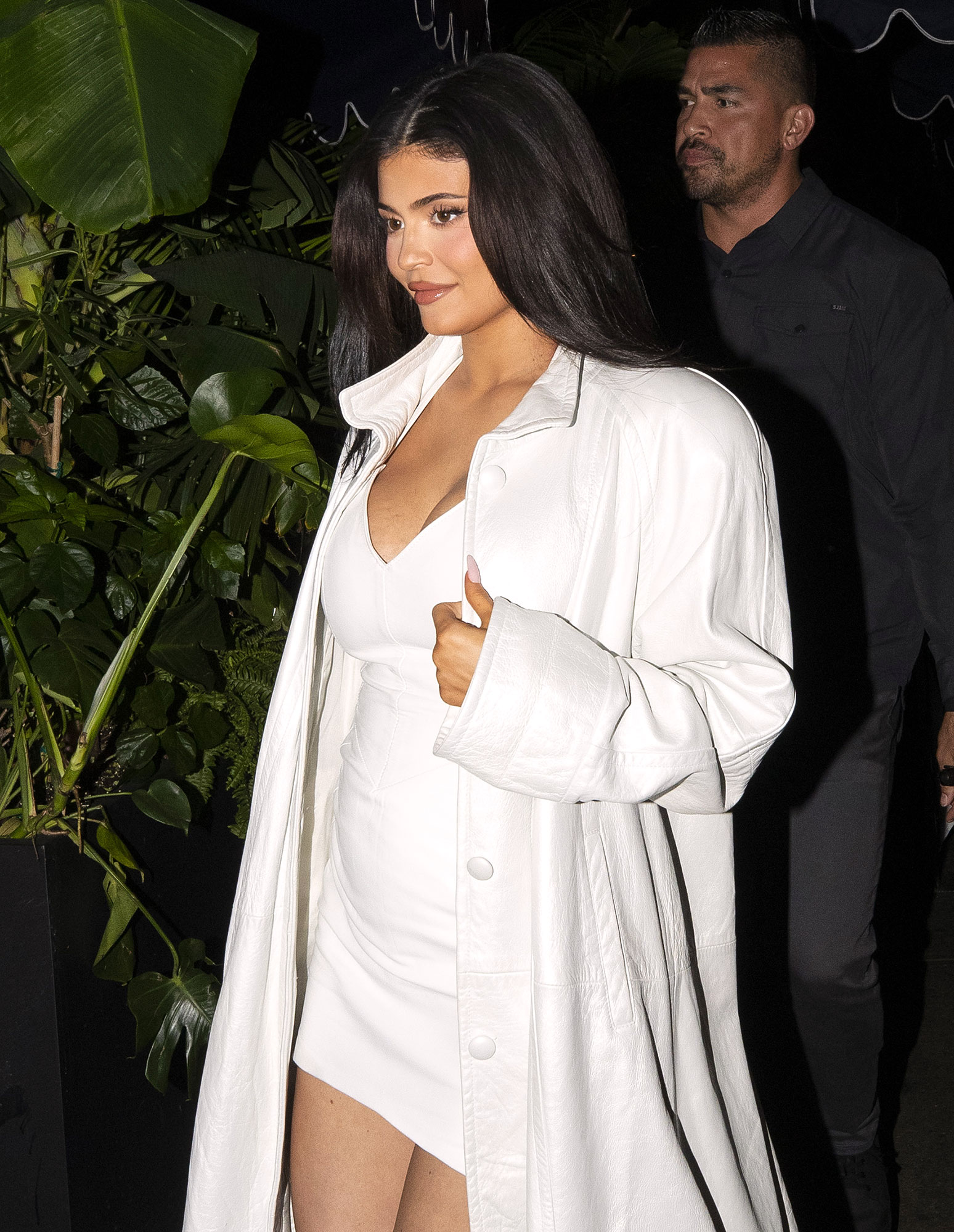 Others pointed out that the pregnancy was already public knowledge before Kylie’s social media reveal, with Us Weekly confirming the news on August 20. “Like you didn’t already know smhhhh everybody knew homie,” one commenter replied.

However, another of the reality star’s half-siblings, Brody Jenner, divulged after the birth of her daughter, Stormi, in February 2018, that he was unaware of her first pregnancy, which she kept secret from the world.

“Well, to be honest, I didn’t even know she was pregnant for the entire pregnancy,” the Hills: New Beginnings star, 38, told TMZ at the time. “Now I found out and would love to see her.”

Brody noted that it had been “a couple years” since he spent quality time with Kylie. “Relationship’s always been there, but, you know, they’re busy,” he explained. “It is what it is. I would love to meet the baby.”

Kylie Jenner Steps Out for 1st Time Since Pregnancy Reveal

Caitlyn hinted in August that she has another grandchild on the way, teasing, “[There’s one] in the oven.”

Meanwhile, Kylie’s relatives on the Kardashian side of her family — her other half-siblings are Kourtney Kardashian, Kim Kardashian, Khloé Kardashian and Rob Kardashian — showed their support for her pregnancy announcement earlier this week.

“Crying this is so beautiful my blessed angel sister,” the Poosh founder, 42, commented on her younger sister’s Instagram post. The KKW Beauty creator, 40, replied, “Crying!!!!” while the Revenge Body host, 37, wrote, “Awwwww.”

Kendall, for her part, gushed, “I can’t handle it,” as Kris, 65, responded, “Crying all over again what a special and amazing Blessing and gift God has given you!!!!”

Is The Circle Real Or Scripted?