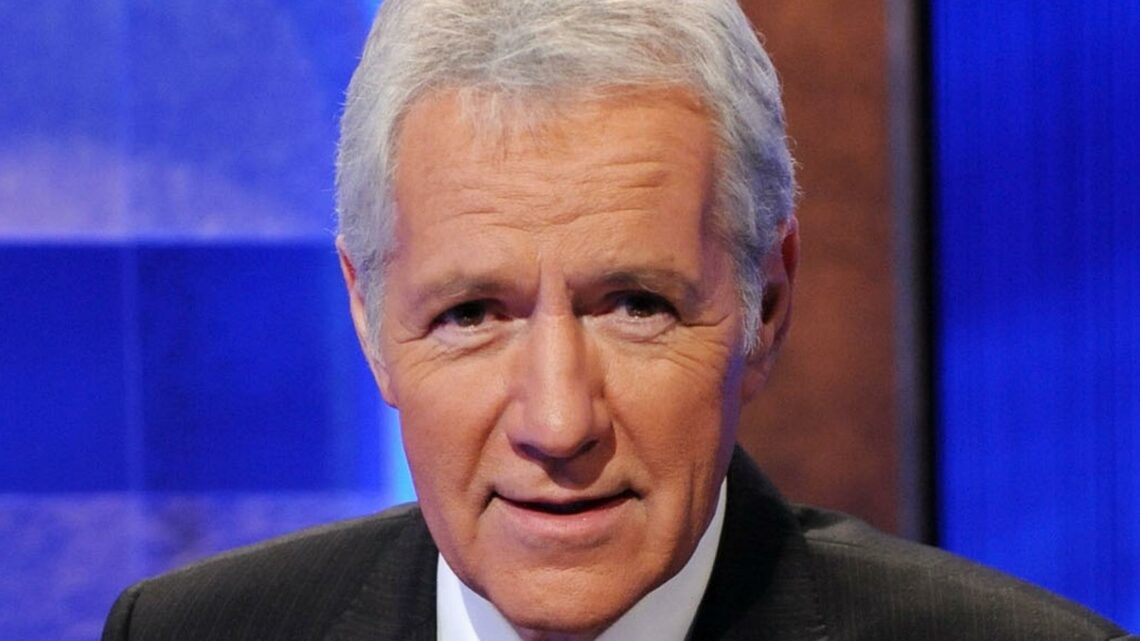 Did Alex Trebek Really Name This CNN Host As His Favored Replacement? 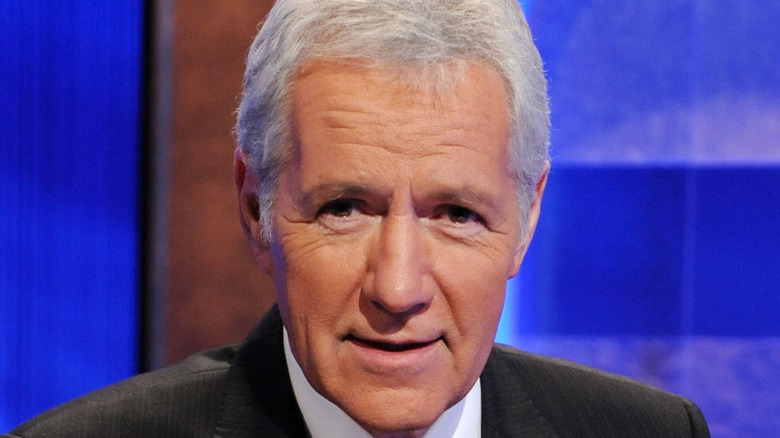 Hiring a replacement for any top job position is tough enough. But when that position is the host of “Jeopardy!” and the person being replaced is Alex Trebek, that decision is next to impossible. For 36 years, Trebek stood behind the podium issuing answers, bantering with contestants, and watching ordinary folks like Ken Jennings turn their trivia knowledge into serious money. Following his death, “Jeopardy!” producers knew they had to choose his successor carefully — rather than commit to someone right away, they filled the 2021 season with a series of part-time guest hosts before settling on Mike Richards as the permanent replacement for the syndicated episodes.

They spoke too soon. Just two weeks later, Richards bowed out of the job after a bombshell report unearthed his past history of making inappropriate comments on a podcast he hosted (Mayim Bialik, who was named with Richards, will still be hosting special prime-time episodes). Now the search begins again, and devoted viewers aren’t shy about offering their opinions. In addition to fan favorites like Ken Jennings and LeVar Burton, there’s one other name making the rounds at this writing — and it comes as a surprise to many.

Shortly after Richards’ bombshell announcement, news outlets unearthed an interview TMZ held with Trebek in 2018. Asked whom he thought should join “Jeopardy!” in the future, Trebek, ever the Canadian, first mentioned NHL announcer Alex Faust. Then he added Laura Coates, senior legal analyst for CNN. “There is an attorney, Laura Coates,” he said (via Today). “She is African American and she appears on some of the cable news shows from time to time.”

Alex Trebek had one other preference for a successor 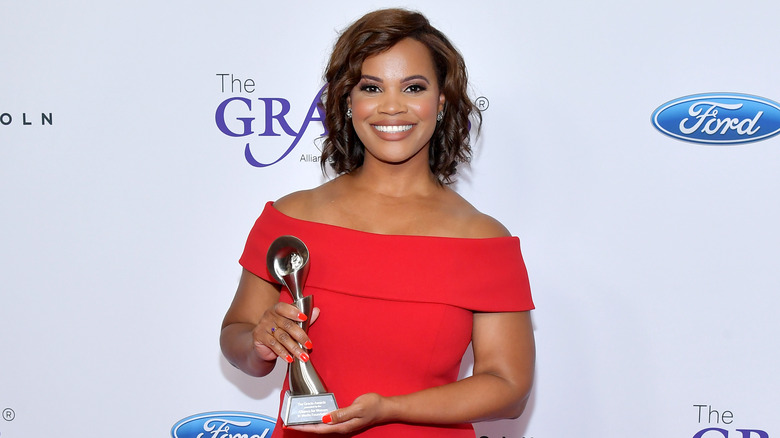 As the information began to spread across social media, “Jeopardy!” fans expressed shock that Laura Coates hadn’t been one of the guest hosts of the past season. “Anyone whom [Trebek] picked should be at the helm of his beloved show. The end,” tweeted a follower on Coates’ account. Another protested, “Ugh. He wanted you to get a shot. Shame on the producers for not even giving you an audition.” For her part, Coates tweeted one of her favorite quotes by Trebek the day before the latest Richards scandal hit: “Don’t tell me what you believe in. I’ll observe how you behave and I will make my own determination.” She has yet to comment as of this writing on either Richards’ resignation or her thoughts on hosting.

Sony Pictures Television has announced that they will bring in more guest hosts for the new season as they work on finding a new replacement. Viewers will undoubtedly be watching to see whether Coates is among them. Or perhaps the studio will go with yet another well-known figure Alex Trebek named in a July 2020 interview. Via The Sun, he said, “I joke with the audience all the time and I say, ‘Betty White,’ because they want somebody younger, somebody funnier.”

For those who just want a break from the scandal and chaos, “Jeopardy!” is currently airing reruns featuring Trebek as a “celebration of his adventurous side.”