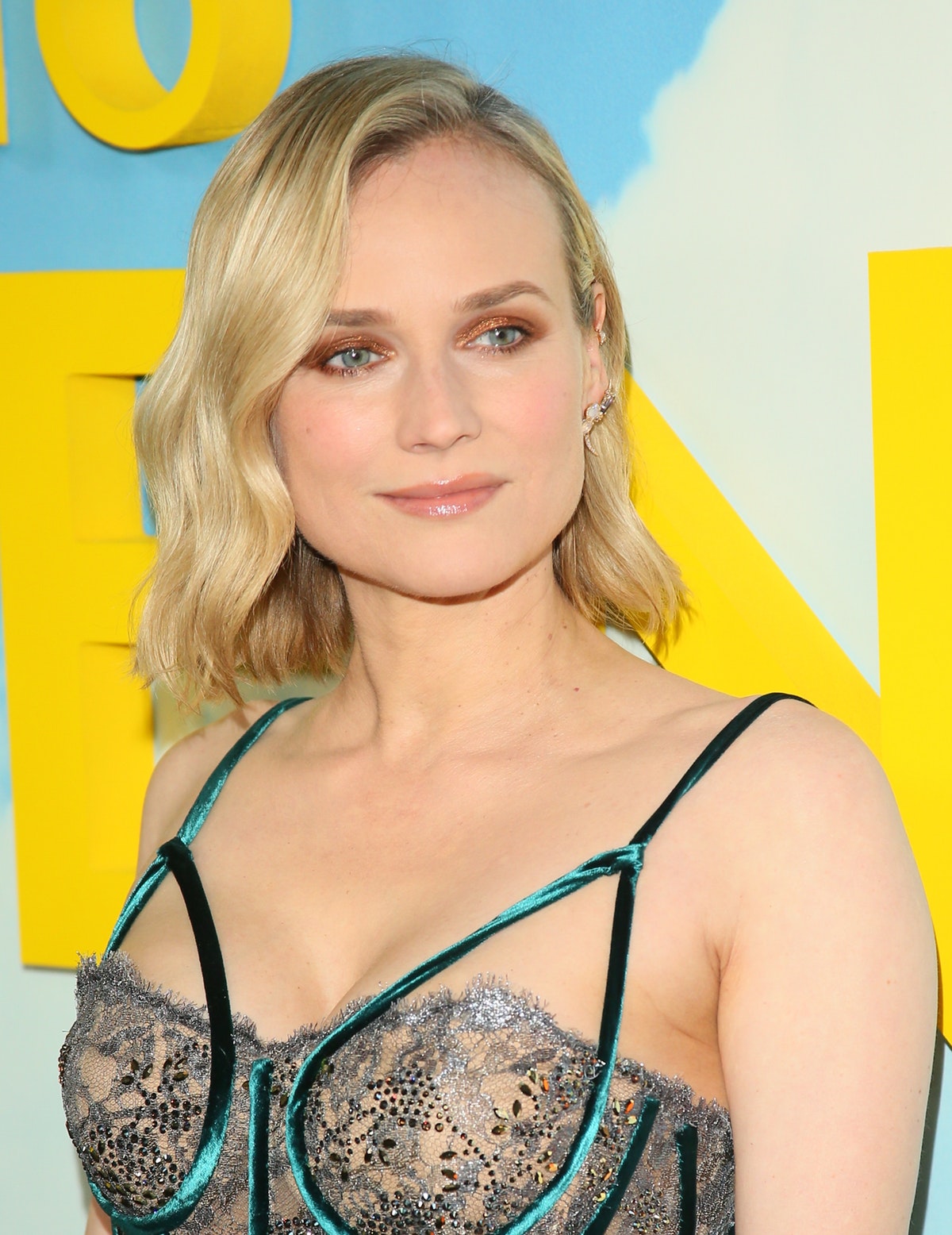 After multiple reports and speculation, Diane Kruger confirmed her daughter’s birth in an interview published on Monday by Extra. While discussing her new film Welcome to Marwen with her costar Janelle Monáe, Kruger briefly opened up about becoming a first-time mom to her baby girl with partner and The Walking Dead star Norman Reedus. It’s obvious motherhood is already affecting Kruger in ways most moms can relate to.

On Nov. 2, Page Six reported Kruger welcomed her first child, a girl, but no further details were revealed at the time. Now, Kruger is talking about motherhood for the first time publicly.

Taking on the role of a mom is life-changing. Women who choose to add "mom" to their résumé are definitely superheroes, as Kruger put it. Raising a child, while also taking care of yourself and continuing to ensure your own personal happiness, wants, and needs don’t fade isn’t an easy job. That said, it sounds like Kruger couldn’t be happier with her decision.

She’s even already thinking about the future and whether or not she’d want her daughter to dye her hair turquoise, like Kruger sports in Welcome to Marwen.

"Go for it — I wish my mom would have allowed me to do that," she told Extra about her daughter’s potential future hairstyle choices. After the outlet told her she was going to be a "fun mom," the actor replied, "I don’t know if I’m going to be so fun, but when it comes to hair color choices that’s an easy yes."

Kruger also chatted about her daughter with Entertainment Tonight on Monday. Based on their conversation, it’s clear motherhood already means the world to her, especially when it comes to spending Christmas with her daughter and Reedus.

"I already am [emotional]," she told ET about being away from her baby. "Every day is special, you know, I am actually being emotional being away from her for the first time, so I am looking forward to coming home." She continued, "But I love Christmas and I just want to be cooking and, you know, sit on the couch with my baby and my man." 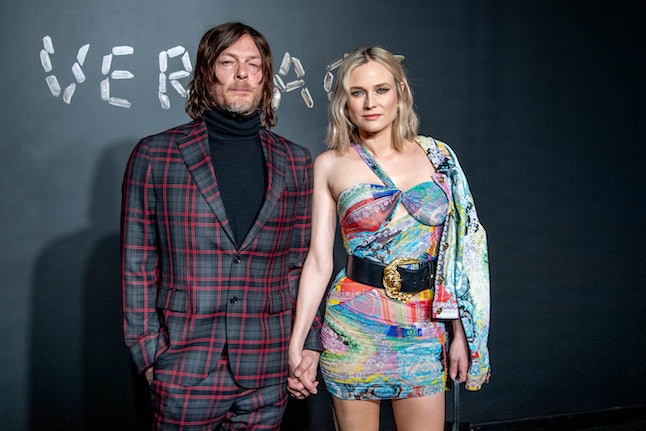 Seeing as this will be her daughter’s first Christmas, it’s an even more exciting time of year. "It will be special. Baby’s first Christmas," she told ET. "We just moved into a new home, and so yeah, we just want to be home and light a fire."

Kruger even spoke about how Reedus is a father the second time around. The TV star has a 19-year-old son, Mingus, with his ex-partner, Helena Christensen. "He is just ready for me to come home," she admitted, while also adding that it’s "a little stressful." Kruger then said, "He’s done this before, so he is really experienced and he teaches me a lot. He’s great with her."

They sound like they make great parents and have a supportive partnership, which is exactly how it should be. Kruger and Reedus are going to have quite the memorable Christmas, and there’s no doubt she’ll continue putting her "superhero" abilities to good use.

Where is the Champagne region in France, when is the grape harvest and how are the bubbles made?
World News