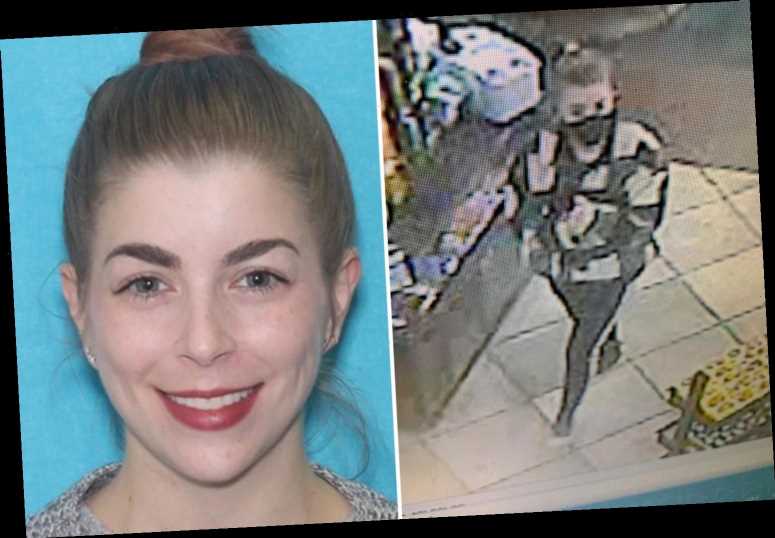 A DESPERATE search is under way for a missing woman who was last seen four days ago near a popular hiking trail in Pennsylvania.

Nicole Ebaugh, 29, was filmed on a security camera close to where she parked her car on Saturday morning. 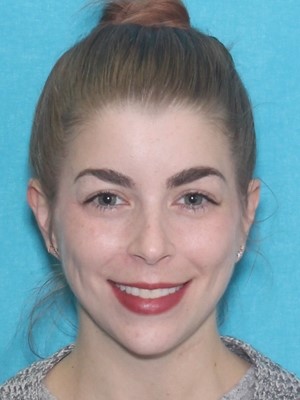 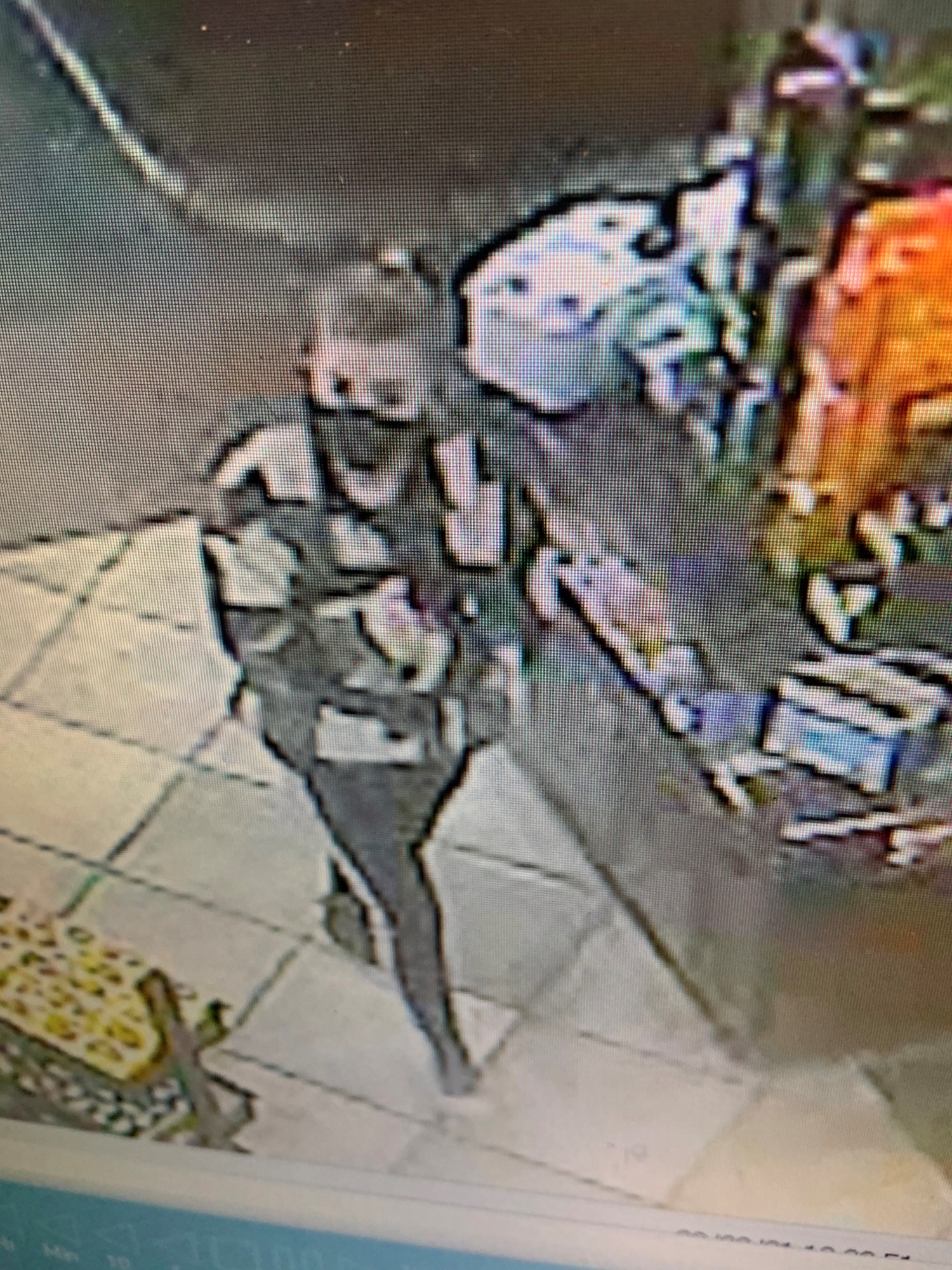 She was spotted at the Glatfelters Station Road Parking Area in Springfield Township between 10.45am and 12.45pm on Saturday.

Her VW Beetle was later found where she left it.

Police also brought in dogs and helicopters to aid the search.

Rescue chief Kurtis Timmer said on Monday: "Today, we did not have that success and so we all walk out of here today with that emptiness, almost like a family member because we have really busted our backside trying to find that person and give 100 per cent."

Nicole, from New Freedom 12 miles away, is believed to have driven to the country trail on Saturday morning.

Police said there is no indication of anything suspicious, and appealedfor the public's help.

Security camera images show 5ft 4in Nicole wearing the outfit she had on that day, a black and white checkered coat and dark pants with a white stripe down the side.

Investigators asked anyone with information on her whereabouts or who have surveillance images of the trail to contact Pennsylvania State Police at 717-428-1011. 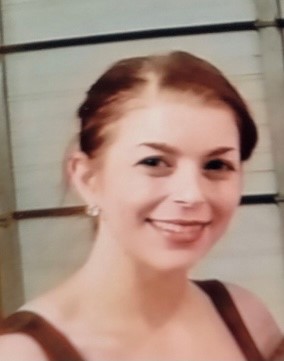 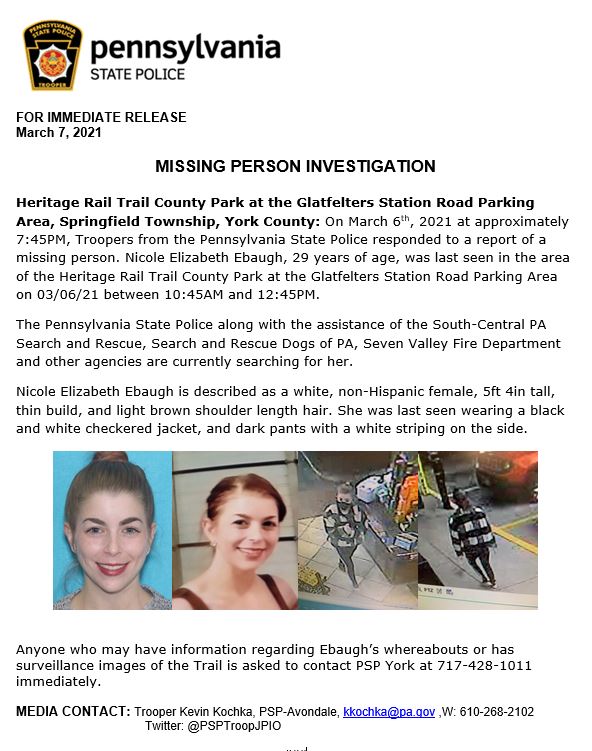