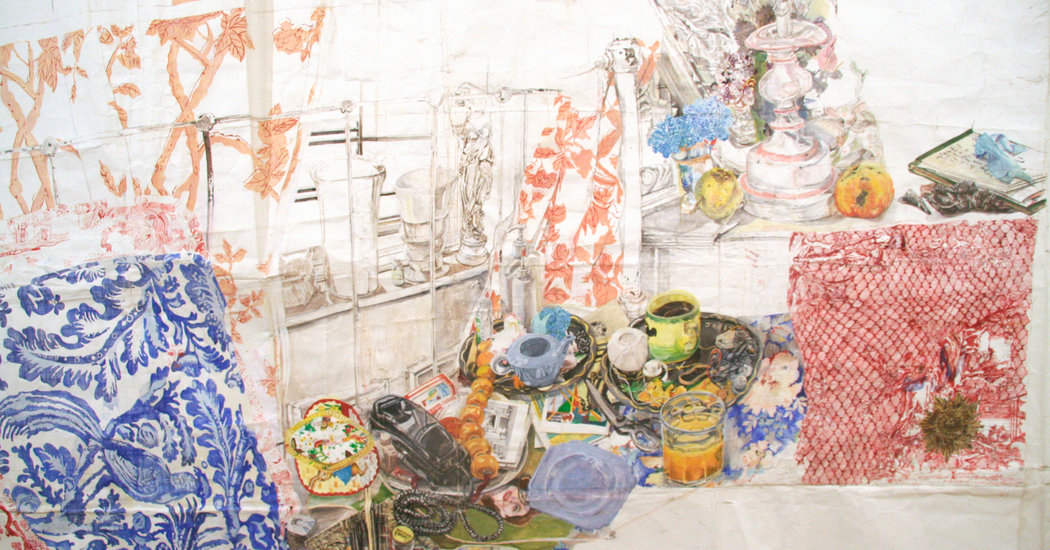 Dawn Clements, whose intricate drawings and watercolors captured detailed scenes from her own life and from movie melodramas, often on a panoramic scale, died on Tuesday at a hospice in the Bronx. She was 60.

Judy Glantzman, a friend and fellow artist, said the cause was breast cancer.

Ms. Clements’s drawings — generally in sumi ink or ballpoint pen — and her paintings often used multiple sheets of crinkled paper, stitched together into large, irregular shapes that contrasted with the technical precision of her hand.

“Everything looks simultaneously arranged and disordered,” the critic John Yau wrote last year on the arts site Hyperallergic of “Three Tables in Rome,” a recent watercolor.

That work, which depicts an assemblage of fruit, foil packets, electronics and other items (including a box of Xeloda, a cancer medication) sprawled across three tables, is representative of several characteristics of Ms. Clements’s art. For one thing, it has a diaristic quality to it, the artist seeming intent on documenting everything around her. For another, it’s an unusual shape: an elongated rectangle with an appendage (the third of the three tables) hanging off the bottom right. And it is huge, more than 20 feet in length.

“With the panoramic drawings,” she said, “I’m interested in the way we see as we move through life, instead of when we’re sitting still.”

Ms. Clements drew and painted from life, but she also found source material in old movies. A wall-size drawing in the 2010 Whitney Biennial was a striking example. Titled “Mrs. Jessica Drummond’s (‘My Reputation,’ 1946),” it depicted the sprawling interior of a home in the 1946 romantic drama “My Reputation,” which starred Barbara Stanwyck as a character named Jessica Drummond.

She made such works, she said, not simply by copying a single still image from a movie, but by watching the whole film and compiling a selection of interior shots from different angles. It was an interest, she said, that began with a focus on movies’ stars but morphed into something else.

“For years I drew the figures, lots and lots of drawings of Joan Crawford and Lana Turner, all those women and their crises,” she told The L Magazine in 2012, “but at a certain moment I started to realize that almost everything in melodrama is happening indoors. They’re these crazy places that are often beautiful homes, well appointed, everybody’s miserable, nobody can leave, the door is wide open but they can’t get out. So I thought, what is it about always being inside? I’ve got to address that.”

Dawn Marie Clements was born on April 14, 1958, in Woburn Mass., to Bruce and Carlene (Johnson) Clements. She grew up in Chelmsford, Mass., and received a bachelor’s degree at Brown University in 1986. In a 2014 talk at the Vermont Studio Center, she recalled studying movies at Brown without the benefit of DVDs or even videotapes.

“They were projected from a chattering film projector, and we got to see them twice, and that was all,” she said. “So I got used to writing and drawing images and text just like a maniac in the dark.”

She went on to earn a master of fine arts degree at the University at Albany in 1989. By 1993 she was represented in the Venice Biennale. Later in the 1990s she was in group exhibitions at Skidmore College in Saratoga Springs, N.Y., the University Art Museum in Albany and numerous other places. Since the turn of the century, her work has been seen in scores of group shows, including at the Brooklyn Museum of Art, the Brooklyn Academy of Music and the Bates College Museum of Art in Lewiston, Me., as well as in China, Belgium, England and elsewhere.

A memorial to those who lost their lives in 2018

Ms. Clements, who lived and worked in Brooklyn, had numerous solo exhibitions as well, including several at Pierogi Gallery in New York, which represented her. Those included a 2012 collaboration with the sculptor Marc Leuthold.

Ms. Clements’s marriage to Roberto Bocci ended in divorce. She is survived by her mother and three brothers, Philip, Stephen and Carl.

Jillian Steinhauer, writing of a 2007 show in The Village Voice, described the sensation of entering Ms. Clements’s visual world.

“The drawings are marked by her characteristic personalization of physical space,” she wrote, “whether that be of her apartment or the rooms inhabited by the characters of old movies, and the results are striking: hallways so intricately detailed that you could get lost in them for days, floral-patterned curtains whose colors leap off the page, tables and chairs with such depth and texture they seem to deliberate their own existence.”

In the talk in Vermont, Ms. Clements explained the care she took with details.

“I understand the value of a diamond is worth more than a paper laundry ticket from getting shirts laundered,” she said, “but to me they’re equally important when I draw them.”

Aw! Jennifer Lopez and Alex Rodriguez Got the Family Together to Deck the Halls 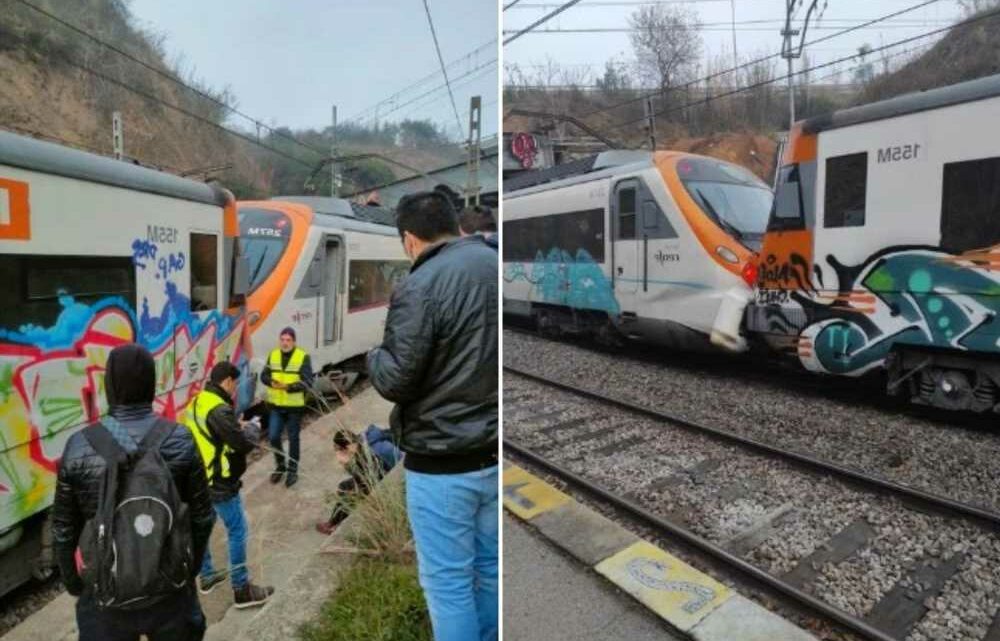 AT least 150 people have been injured after two trains... 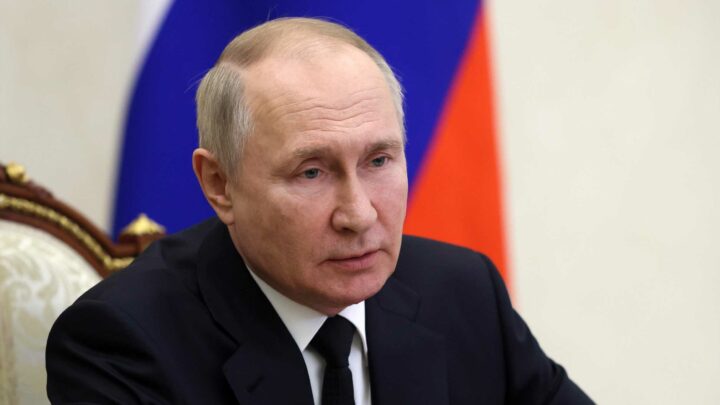 UKRAINE has successfully wiped out much of Russia's war machine, humiliating tyrant Putin with a series of precise strikes. While...

AT least 150 people have been injured after two trains...

UKRAINE has successfully wiped out much of Russia's war machine, humiliating tyrant Putin with a series of precise strikes. While... 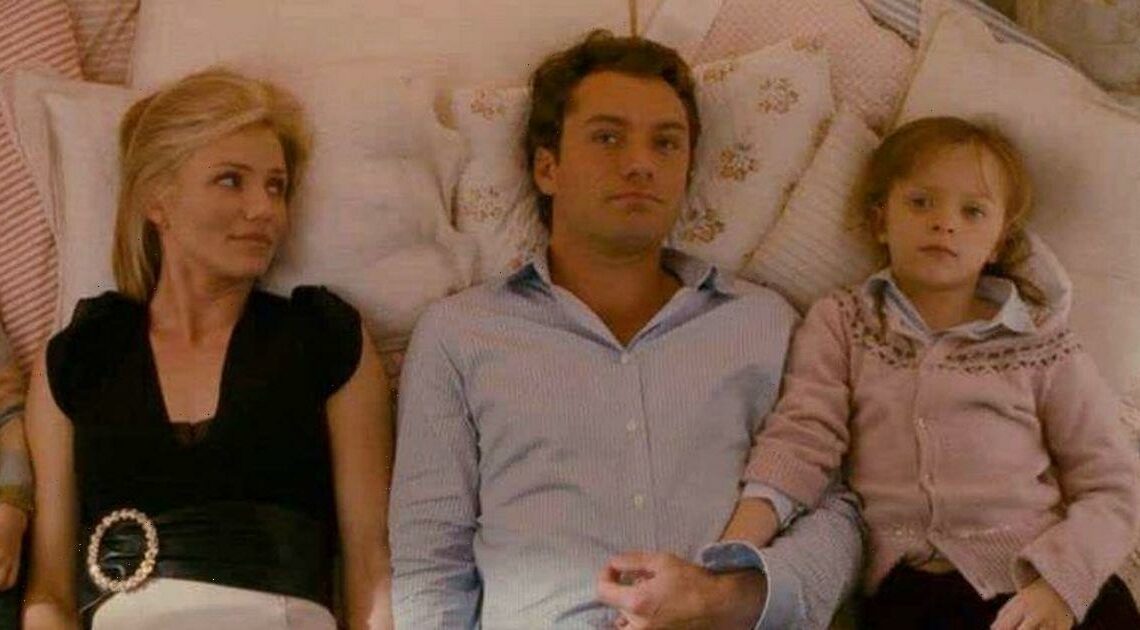 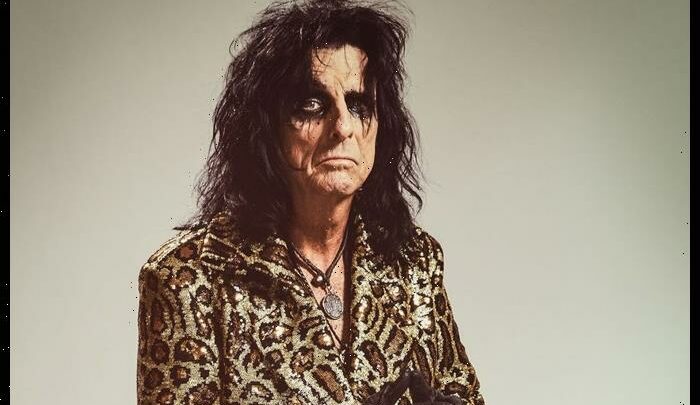