EXCLUSIVE: David Olusoga’s Uplands TV and Blackadder star Tony Robinson are combining on a history competition series for Channel 4 portfolio network More 4, in which UK people have to week to investigate and curate a museum about their road.

Museum of Us will be helmed each week by Robinson and a team made up of a historian, designer and curator. Residents are challenged to create their very own pop-up museum, uncovering piece-by-piece the story of their street. As they begin with their own personal connections, they then gather evidence that tells the story through time and learn how it fits into Britain’s national history.

Broadcaster, historian and former MacTaggart lecturer Olusoga’s indie Uplands TV, which is backed by the Channel 4 Indie Growth Fund, is behind the four-part show and Olusoga is exec producing.

Olusoga has experience presenting BBC Two’s A House Through Time, which traces the history of a different British city each series.

“Tens of thousands of streets across the UK have fascinating histories hidden behind their front doors. We are delighted to be working with local residents and local museums to bring their untold stories to More4,” said Olusoga. 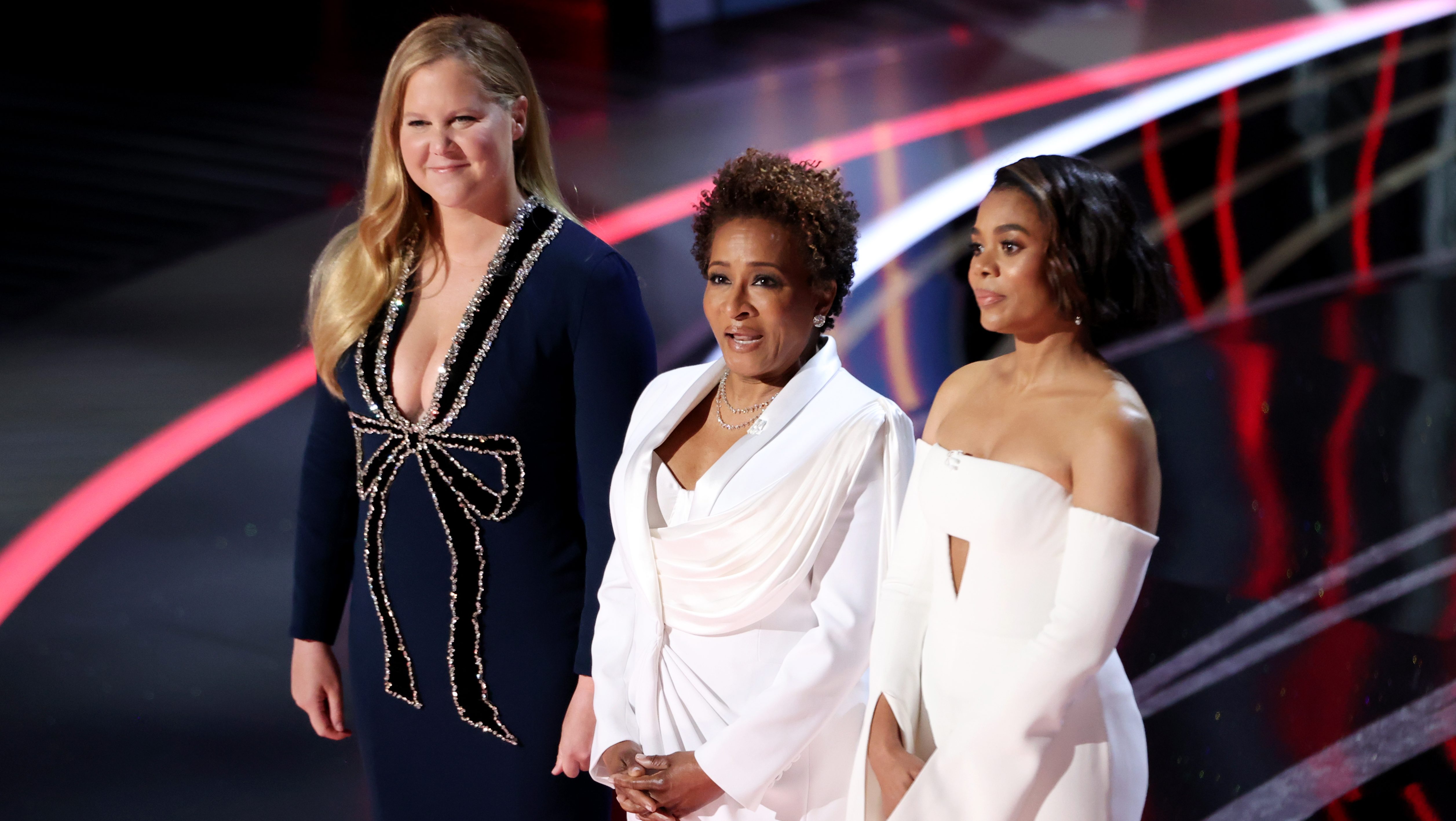