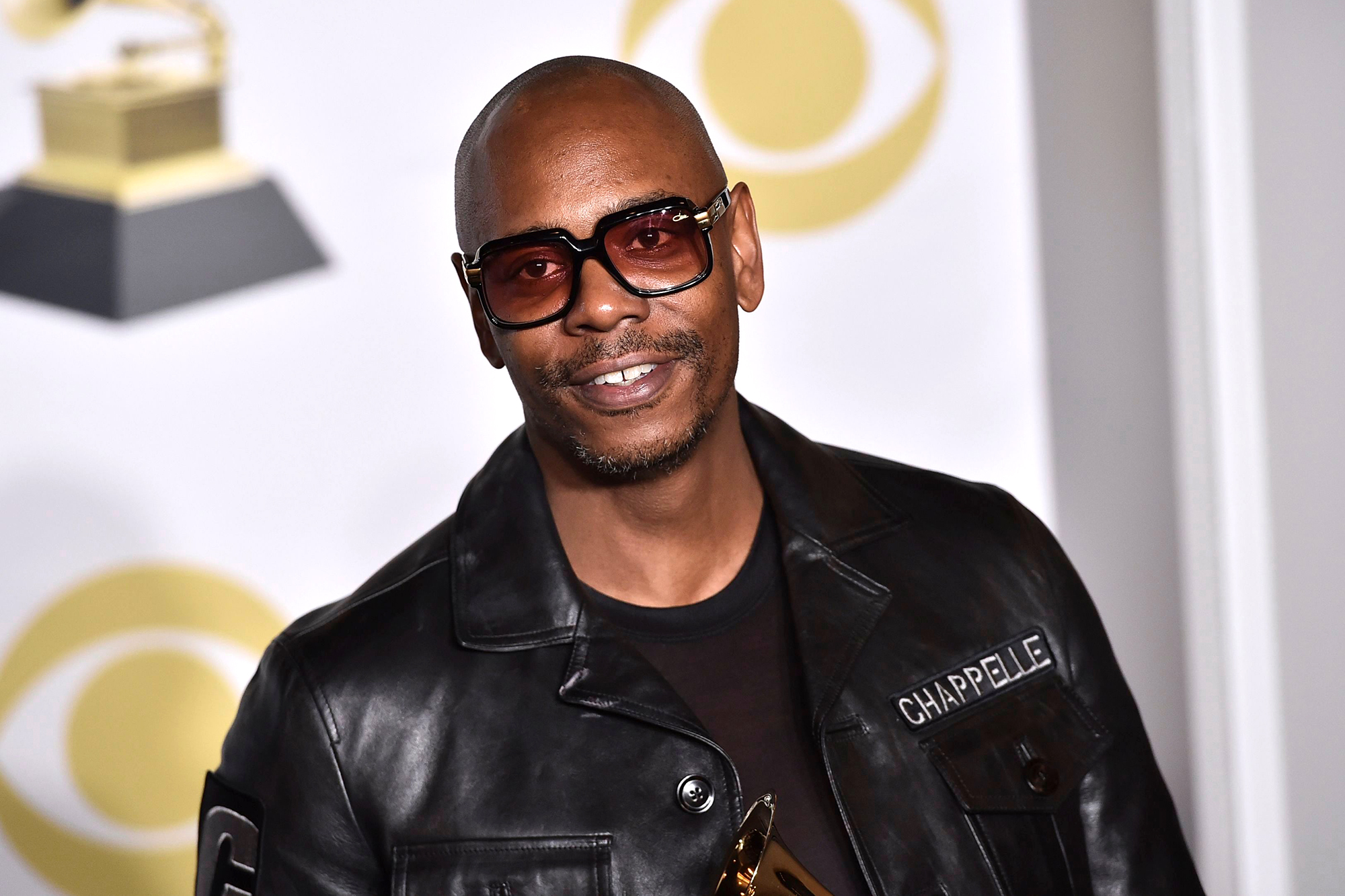 Dave Chappelle isn’t letting a tackle take him down, emotionally speaking. The comedian spoke out via his rep about how he is rising above the harrowing incident, in which a man attacked him on stage during a recent show.

Dave Chappelle’s Attack: Everything to Know

“The performances by Chappelle at the Hollywood Bowl were epic and record-breaking and he refuses to allow [the] incident to overshadow the magic of this historic moment,” his rep tells Us Weekly in a statement about the Tuesday, May 3, attack at the “Netflix Is a Joke” festival. The actor’s spokesperson further adds that the Chapelle’s Show alum, 48, adhered to the adage, “The show must go on.”

“As unfortunate and unsettling as the incident was, Chappelle went on with the show,” his rep continues, praising Jamie Foxx and Chris Rock for “help[ing] calm the crowd with humor before Chappelle introduced the last and featured musical guests for the evening.” (Rock, 57, even joked about the 2022 Oscars Incident, in which he was slapped on stage by Will Smith.)

It was a historic night for Chappelle, who set “record-breaking sales for a comedian at the Hollywood Bowl,” per his rep, adding that the performer is now tied “for the most headlined shows by any comedian” at the famed Los Angeles venue.

Us confirmed on Wednesday that authorities identified the man as Isaiah Lee, a 23-year-old audience member. He was arrested and later charged with assault with a deadly weapon, per multiple reports. He is being held on $30,000 bail, authorities confirmed to Us on Tuesday.

For his part, Chappelle “is fully cooperating with the active police investigation,” his rep tells Us.

The A Star Is Born actor recently came under fire himself due to comments he made about the trans community in his 2021 Netflix special. His jokes in The Closer, which many believed were transphobic, received such backlash that some employees of the streaming service staged a walkout in retaliation.

In October 2021, Chappelle addressed the outrage during a screening of another one of his projects. “If this is what being canceled is like, I love it,” he said in response to the standing ovation he received at the premiere, which was also held at the Hollywood Bowl.

While the co-CEO of Netflix, Ted Sarandos, initially shared his support for the controversial comedian following the backlash, he later explained that he “screwed up,” though his stance on Chappelle’s take on comedy “hasn’t changed.”