Onetime “Superman” star Dean Cain found that out the hard way after the fledgling network’s lead host, Dan Abrams, called him out for claiming to have “never heard about” the channel in an interview with Fox News’ Greg Gutfeld.

“Maybe you will after tonight, Dean,” Abrams shot back on Thursday night’s show.

Abrams then pulled out receipts and played a clip of Cain appearing on the network back in April 2021.

“Wait, is that Dean Cain on NewsNation?” he asked. “I thought he never heard of us! And not just that, he knows exactly what our network is about.”

Abrams’ media watchdog site, Mediaite, naturally covered the petty tiff, and he also claimed that Cain “pitched himself to the network back in 2021, spelling out the very mission of this channel.” 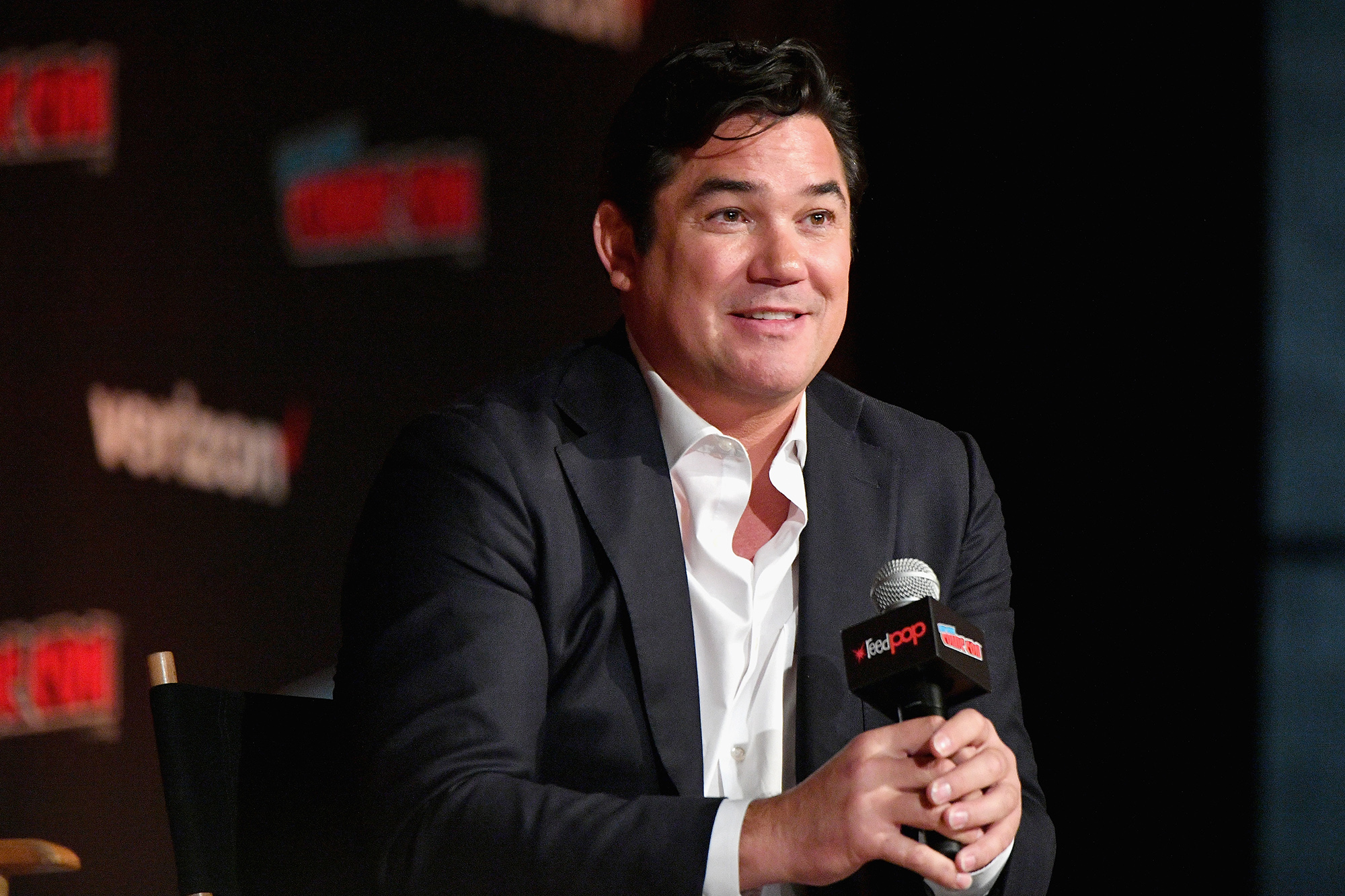 Cain apparently had some time to kill. He responded to Abrams on Twitter insisting, “I have ZERO recollection of @NewsNation.”

He then expressed his respect to Ashleigh Banfield, who hosts “Banfield” on the network, and said, “I did not ‘pitch myself’ to your Network.”

The network has been mocked for its low ratings since announcing it hired ex-CNN anchor Chris Cuomo to join the team. An insider told us NewsNation is “definitely betting on” new hire Cuomo to help beef up the numbers with his new show debuts this fall. 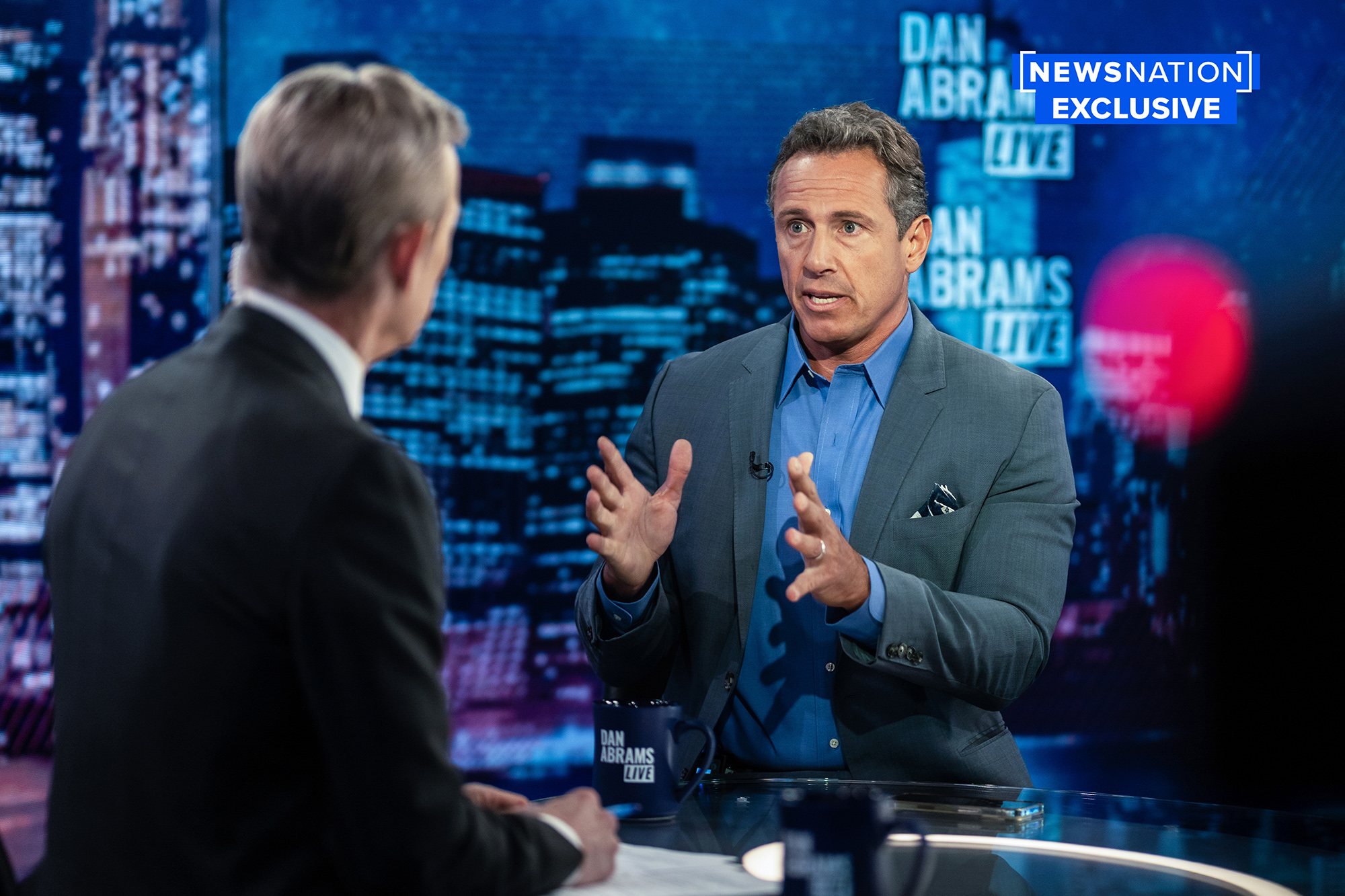 “People are excited about him joining and it’s reinvigorating. The numbers are growing steadily and they’re definitely betting on his show,” they said.

Perhaps Cain — who starred as the Man of Steel on “Lois & Clark: The New Adventures of Superman” in the 1990s — will start tuning in for that?