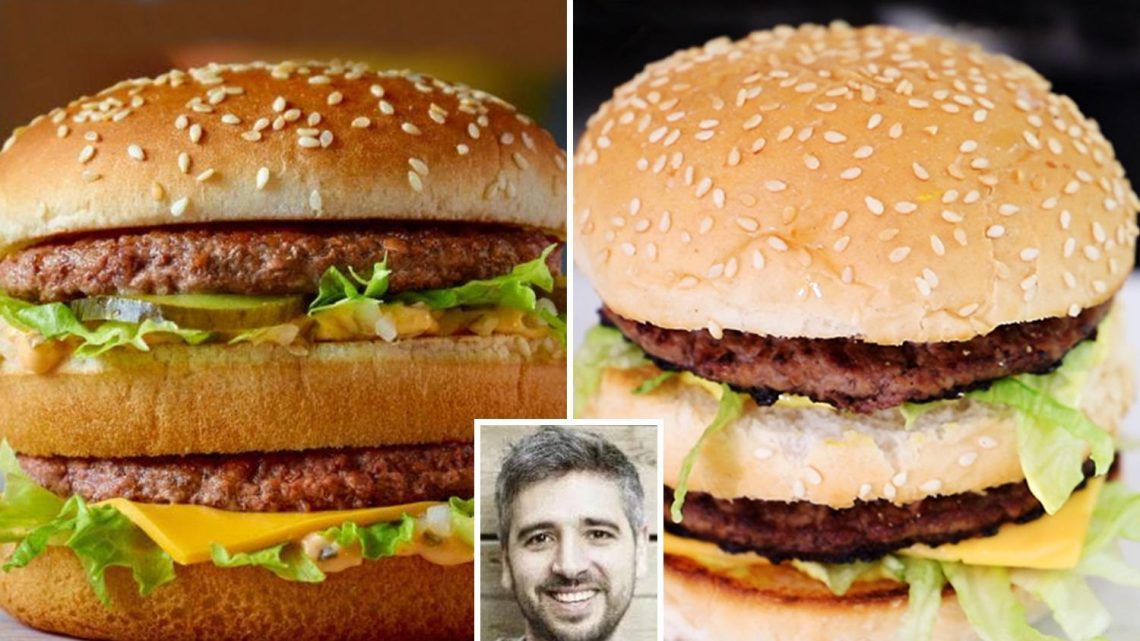 Cookbook author Miguel Barclay, 35, of North London, said his lookalike only takes a few minutes to make and tastes the same as the famous McDonald's burger. 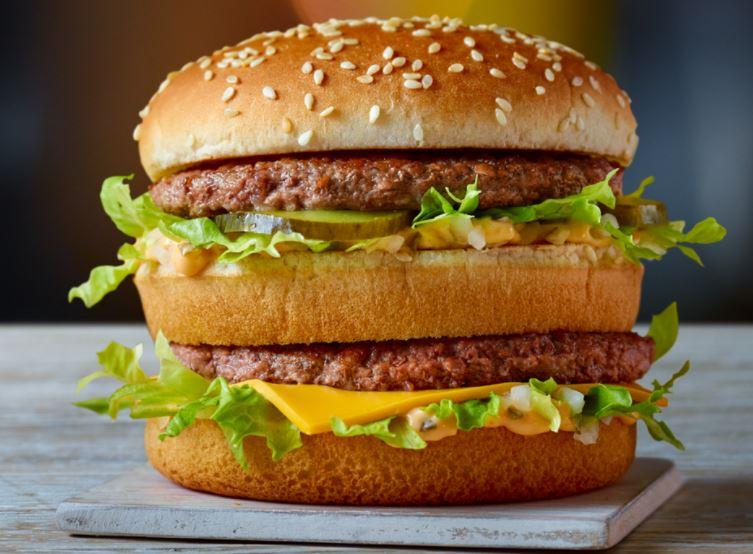 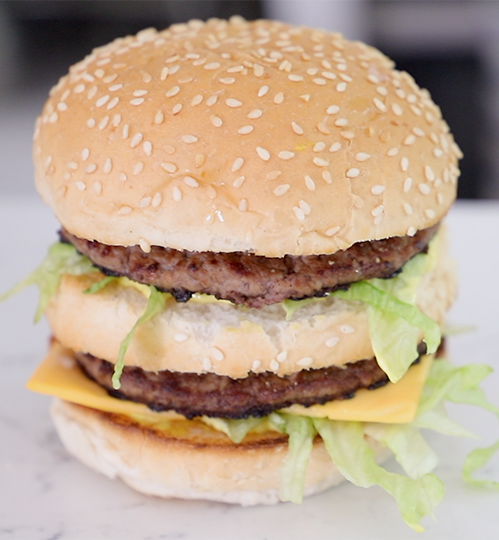 A Big Mac at McDonald's will usually set you back £3.19, though prices do vary depending on which restaurant you visit.

That means you'll save £2.27 by making your own as new dad Miguel managed to buy the ingredients for his version for just 92p per burger at Asda.

Miguel, who has written three recipe books in his One Pound Meals series with a fourth on vegan food out in April, told The Sun: "The Big Mac is one of my favourite burgers of all time."

He added: "I thought I'd give it a go as a bit of fun for my followers. 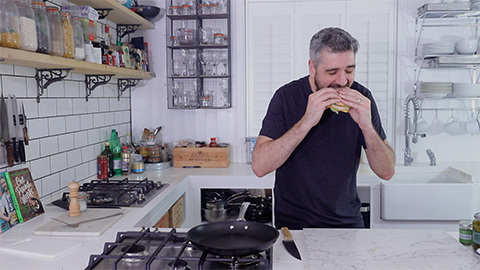 "The revelation for me was using 100 per cent beef and not messing with it as you get a much better result.

"People often over complicate things, especially chefs. They feel like they need to add loads of ingredients, but I believe in simplicity."

He chose to shop at Asda, but prices could be even lower for some ingredients at other supermarkets so make sure you shop around if you want to try the recipe for yourself. 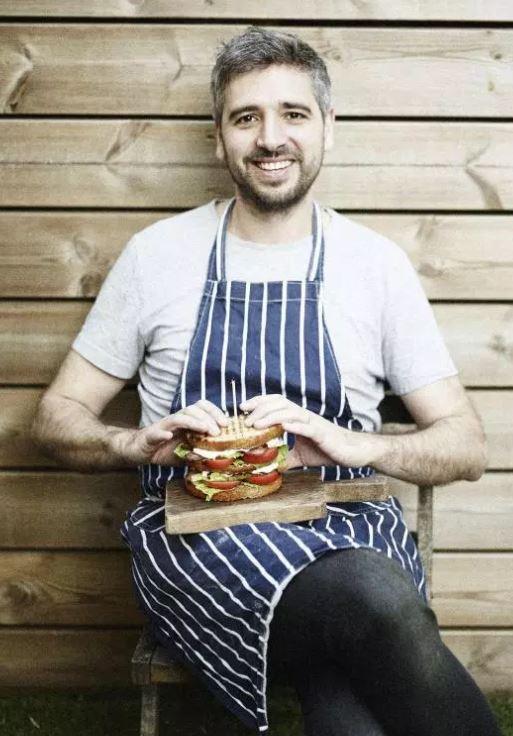 Miguel is a cookbook author from North London 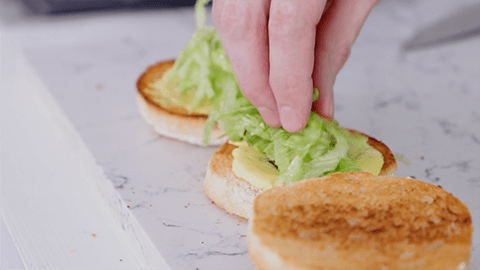 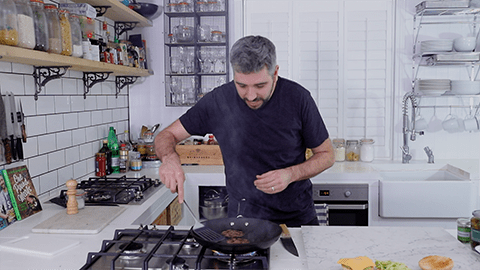 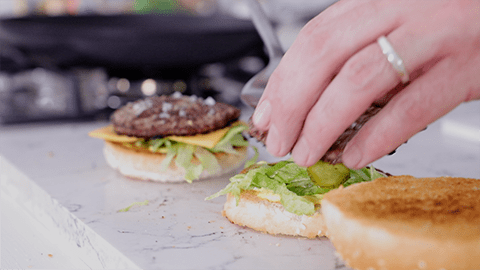 Once all the ingredients are bought, the burger only takes a few minutes to prep and cook before you have a Big Mac-style burger on your plate.

Miguel even replicated the vital third bun slice for the middle of the burger, and created a copycat version of the famous Big Mac sauce.

The food blogger said: "To get it under £1, I had to sacrifice a bit on the quality of the ingredients compared to McDonald’s and use a lower grade of beef as they use forequarter and flank. But it is prepared in in a very similar way."

Recipe: How to create your own Big Mac-style burger at home

He added: "The Big Mac sauce is my own homemade shortcut, using just three ingredients: mayo, mustard and tarragon.

"The original sauce recipe can actually be found on the McDonald’s website and it contains garlic, onion, paprika, sweet pickle relish – but I would have spent longer making the sauce than the actual burger."

He continued: "There was a bit of wastage with the top part of the burger bun [when I sliced them into three] but I used the [scraps] to make sightlier scruffier versions of my burger.

"It tasted the same, it just wasn't as neat." 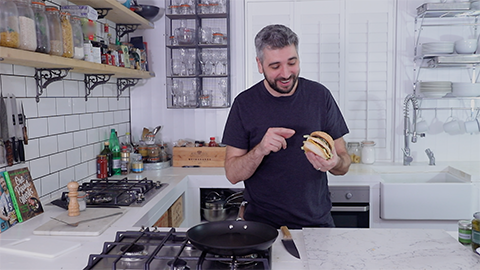 Miguel doesn't know how many calories his version contains – but estimates it's probably about the same as or slightly less than the 508 calories in a Big Mac from McDonald's.

His burger has gone down well with his 302,000 Instagram followers, who have watched a recipe video of him making the meal more than 60,000 times so far since Thursday.

The food blogger created the recipe after being challenged by McDonald's to make his own version for £1 or less.

A spokesman for McDonald's said: "We love that Miguel has had a go at recreating the Big Mac."

They cheekily added: "We are definitely claiming some credit for how tasty his looks."

McDonald's now does a Big Mac with bacon, and it's also brought back a super-size Grand Mac and a smaller Junior Mac.

Meanwhile, the much-loved Twix McFlurry is back at McDonald's until March 19.

Plus, here's how to save money and get freebies at McDonald’s, Burger King, KFC, Nando’s and Domino’s.