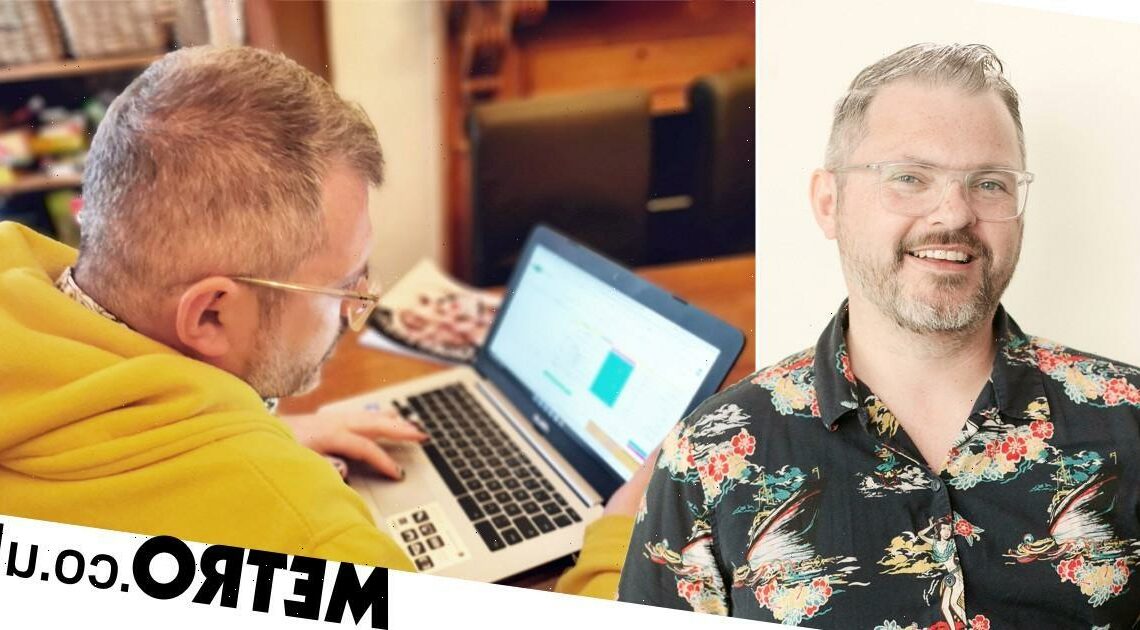 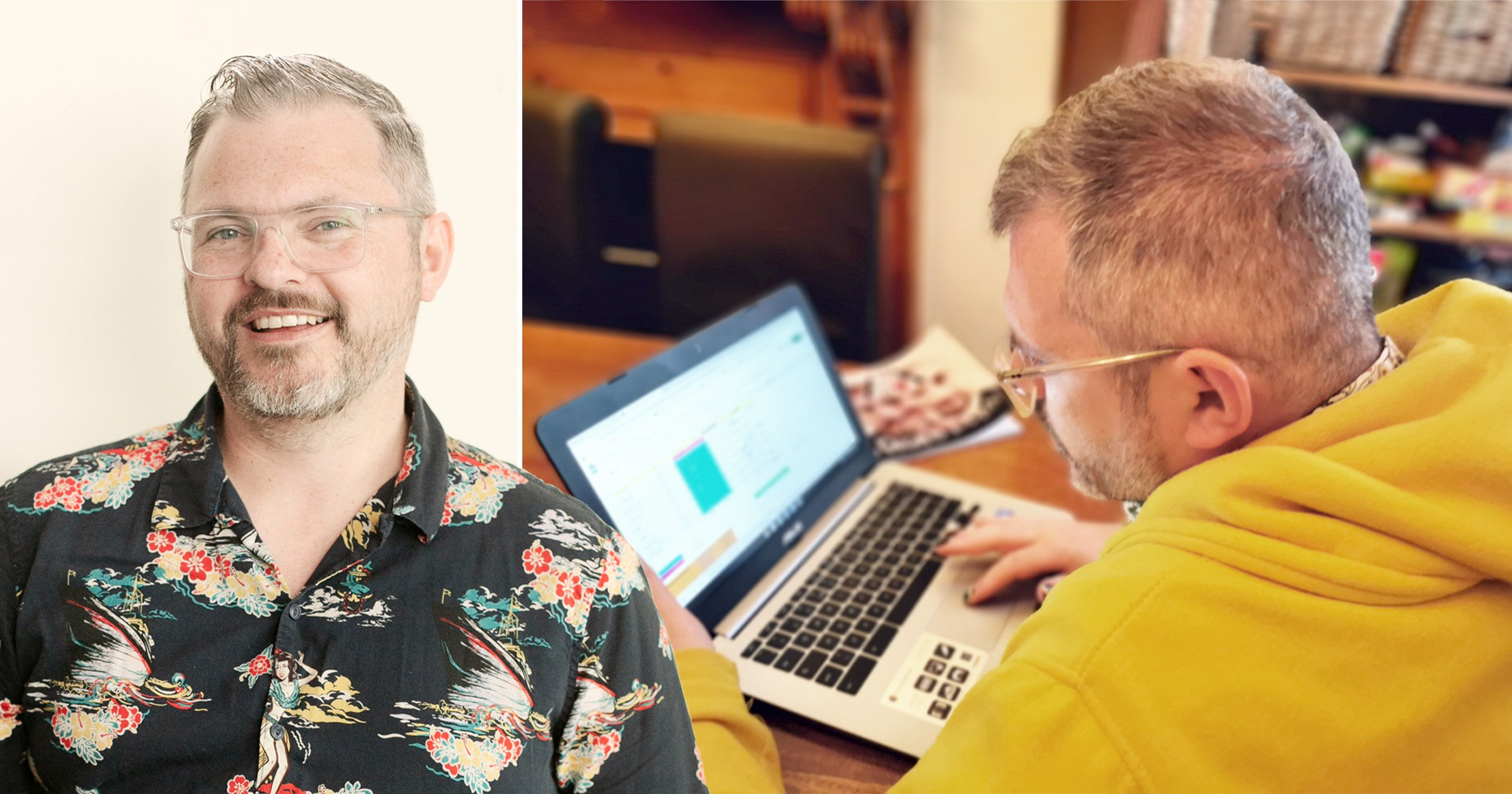 A dad-of-two has revealed how he managed to get out of debt – after years of reckless spending, which had a huge impact on his mental health.

Jay Stansfield, from Lancashire, racked up close to £100,000 of debt – from his mortgage, credit cards, overdrafts, rent arrears and mortgage arrears.

Now an illustrator and author at 41, Jay reflects on his money problems and has shared how he managed to come out the other side.

Jay’s debt started building up when he was in his 20s, back in 2004 – something he puts down to ‘carelessness, poor money management and a lack of education from parents on how to spend and save.’

Small daily shops all started to add up and Jay even remortgaged his house with the aim of decorating – but ended up using some of the money to go on holiday.

Also, because Jay was trying to kick-start his creative career, his freelance work was impacting his monthly income – meaning he was often spending more than he was making.

When Jay realised the extent of his debt it left him feeling ‘deeply depressed and suicidal.’

He tells Jam Press: ‘I genuinely believe I should’ve been to counselling because I feel like I may have suffered from a little PTSD.

‘It made a significant impact on my perception of money coming in and going out and brown letters through the post used to make me feel sick, even if they were nothing bad.

‘I don’t remember the moment I realised fully because I was in such a state but my wife remembers me clearly sat on the floor, surrounded by all the bills and debt letters, crying my heart out. I felt lost.’

Jay, who has 12-year-old Maisy and six-year-old Isla, even had the opportunity to declare himself bankrupt but says that he couldn’t face doing so.

He adds: ‘Growing up in such a strong-willed family, I wanted to prove to myself that I could work through the debt and learn how to handle my money better.

‘But I didn’t have the foresight to chase new clients or realise the impact it would have on my already dire finances at the time.

‘I just thought they’d go away. But they don’t.’

These escalating money issues, along with other problems, also led to the break-down of his relationship at the time.

With his mental health suffering, Jay was left wondering if he’d ever be able to pay it off.

But in 2008, he started dating his now wife, Gina Stansfield, who helped him face the debt and deal with his depression.

Jay started speaking to credit card companies and arranged alternative payment plans of smaller amounts. He also switched to an interest-only mortgage and took some payment holidays – to give him time to find a better-paid job.

Over the course of 10 years, Jay paid off almost everything – he now has just £6,000 remaining and his student loan.

He puts his success down to his incredibly supportive family.

Jay adds: ‘My family were amazing. My grandma, when she was alive, used to support me a little financially and between her, my parents and my wife, they were able to subsidise things a little so I could slowly pay off my debts.

‘It took a lot of years, but I got there in the end.

‘When my grandma died she left me some inheritance, as did my other grandma, so I was able to use some of that to pay off the deficit in my mortgage which worked out at around £8,000.’

He adds that a spreadsheet is a necessity for keeping on top of things.

‘Check the sheet regularly before you spend, account near the end of the month and then start a new one for the following month.

Although he still has a little way to go, Jay hopes his story will help show others that there is a way out of debt and there’s no shame around it.

He adds: ‘I cleared and disposed of all my credit cards, mortgage, overdrafts and loans tied to the mortgage from my original house thanks to strict money management and a small inheritance.

‘It’s not a stigma or taboo to be in debt, there are people to help. Even the credit card company you are with doesn’t want to see you struggling.

‘The bank doesn’t want you to struggle. They would rather you spoke to them about your situation honestly and openly and worked through how to help make it easier to remove the debt.