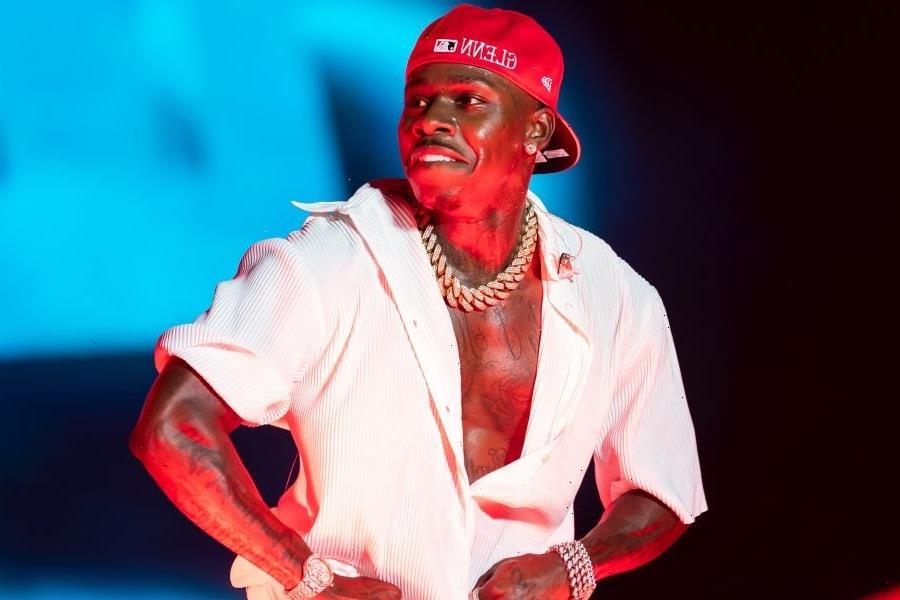 DaBaby Gets DaBusiness For Claiming He Doesn't Know Questlove

After performing with a famed drummer and true icon in the music industry just two years back on The Tonight Show, some social media users are finding it hard to believe that DaBaby doesn’t know who Questlove is. Following DaBaby’s controversial and insensitive comments during his Rolling Loud Festival performance, the Summer of Soul director called out the rapper on his own Instagram platform.

“I’m especially not here for any savagery,” Questlove wrote in his caption. “I’m not trine be all performative smurf & create a social flogging or start some clickbait headlines. That’s missing the point. But right is right & his actions are wrong. Somebody Gotta say it: Homophobia/Transphobia/Xenophobia/Misogyny/Racism — this should go w/o saying is morally wrong. & not that fake hiding behind religion holier than thou morally wrong. But ‘that was f***** up’ & wrong. I had to say something.”

Following Questlove’s comments, DaBaby responded by saying, “I ain’t even tryna be funny when i say….I do NOT KNOW WHO DIS N***A IS DAWG.” He continued, These n***as really think they gone influence people to stop f***in w/ the INFLUENCE. They go crazy bout what I say not yall. I got da influence AND the nuts n***a. Y’all n****as cheerleaders.”

See below for a few reactions from Black Twitter about DaBaby’s alleged amnesia when it comes to Questlove: