Home » Lifestyle » Cynthia Nixon, who has a trans child, is baffled by J.K. Rowling 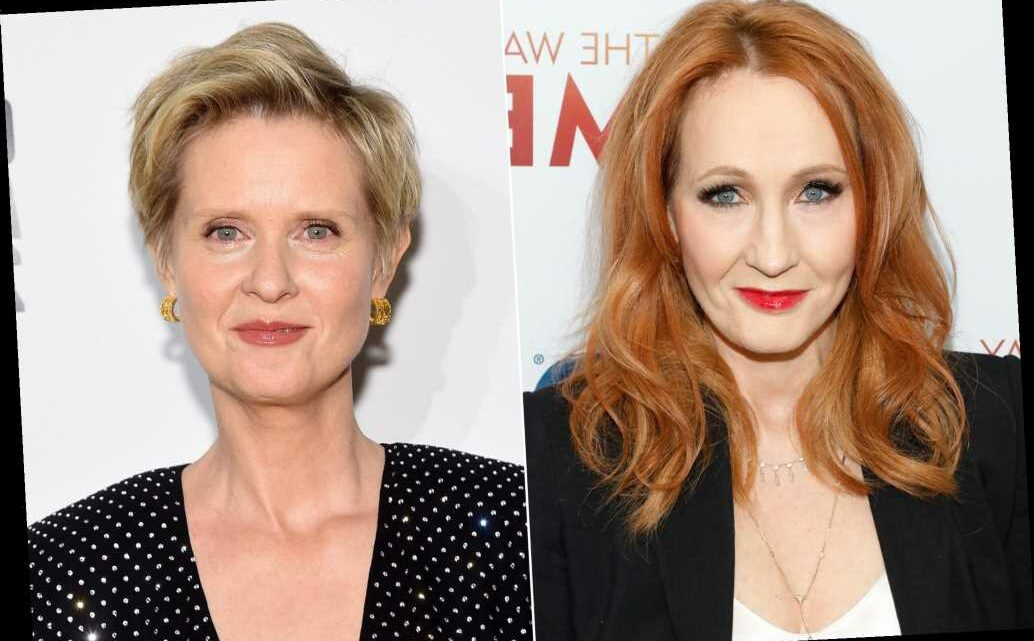 Cynthia Nixon, who has a trans child, is baffled by J.K. Rowling

Cynthia Nixon is still confused about how an author her family idolized could make such jarring remarks about the transgender community.

The “Sex and the City” star-turned-politician, 54, opened up about the reaction she and her family had regarding J.K. Rowling’s tweets that argue “sex is real” among other anti-trans comments. Her 23-year-old son with her ex-husband, Samuel Mozes, is transgender.

“It was really painful for him because so much of his childhood was tied up with ‘Harry Potter,’” Nixon told The Independent. “We’re a ‘Harry Potter’ family. The books seem to be about championing people who are different, so for her to select this one group of people who are obviously different and sort of deny their existence, it’s just… it’s really baffling. I know she feels like she’s standing up for feminism, but I don’t get it.”

Rowling, 55, defended her opinion in a lengthy essay, saying that she took offense to being called a “TERF” or “Trans-Exclusionary Radical Feminist.”

She explained, “I’m concerned about the huge explosion in young women wishing to transition and also about the increasing numbers who seem to be detransitioning (returning to their original sex), because they regret taking steps that have, in some cases, altered their bodies irrevocably, and taken away their fertility.”

The author also insinuated that being trans is a choice — and she would have transitioned to male if she was born at a later time.

“The writings of young trans men reveal a group of notably sensitive and clever people,” she wrote. “The more of their accounts of gender dysphoria I’ve read, with their insightful descriptions of anxiety, dissociation, eating disorders, self-harm and self-hatred, the more I’ve wondered whether, if I’d been born 30 years later, I too might have tried to transition. The allure of escaping womanhood would have been huge. I struggled with severe OCD as a teenager. If I’d found community and sympathy online that I couldn’t find in my immediate environment, I believe I could have been persuaded to turn myself into the son my father had openly said he’d have preferred.”

Serena Williams’ Daughter Olympia, 3, Looks Too Cute While Swimming With Her Beloved Doll