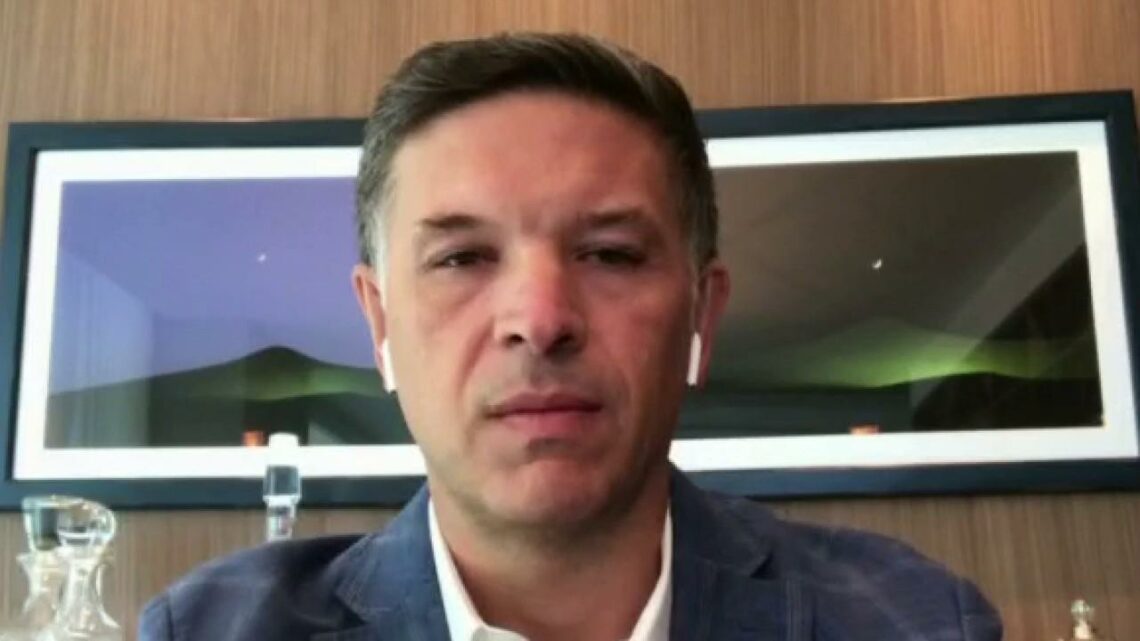 LOUISVILLE, Ky. (AP) — For five months, no rum has flowed for visitors at Jaime Windon’s distillery in Maryland, drying up a crucial part of her revenue stream. Windon’s tasting room remains shuttered by the coronavirus, another victim of the pandemic’s devastating impact on the world economy.

Like other craft distillers, Windon Distilling relied heavily on sales from people who ventured in to learn a bit about making spirits, sample the products and take home a bottle or two. But small, independent producers — who have carved out a sizable niche in the country’s spirits sector — have been hit hard by the COVID-19 outbreak, according to a new study.

The Distilled Spirits Council of the United States found that nationally, craft distillers will see an estimated 41% of their sales — worth more than $700 million — evaporate because of the pandemic.

The distillers furloughed nearly one-third of their employees, its study estimated.

Windon, whose flagship brand is Lyon Rum, had no revenue coming in at the end of March at the distillery she founded seven years ago on Maryland’s Eastern Shore. She furloughed most of her staff but has since brought back most of her full-time workers, though she’s only staffed at 50% with the tasting room still closed. She could reopen the tasting room — which had averaged about 500 visitors per week — but has chosen not to in part because of space restrictions.

She’s stayed afloat thanks to her wholesale business, having developed a strong core business in Maryland and a broader distribution network that reaches eight other states.

“We’re able to produce,” Windon said. “But we don’t meet the hundreds of people a week in our distillery like we used to. That’s the hardest hit and it’s the biggest change for us.”

Craft distilling has grown in the shadows of corporate giants producing well-known brands like Jim Beam and Jack Daniel’s Tennessee Whiskey. In the world’s bourbon capital, Kentucky craft distillers have their own bourbon trail in a state that has cultivated whiskey tourism.

Nationally, craft distilling grew into almost a $1.8 billion business in 2019, directly employing around 15,000 people and indirectly supporting thousands of jobs in related businesses, according to the study. At retail, those sales are worth nearly $3.2 billion, it said. About 60% of craft distillers sell fewer than 2,500 cases per year and 70% employ 10 or fewer employees.

But because of their size, craft distillers aren’t as well capitalized as the large producers, making them more vulnerable to economic downturns.

The study by the Distilled Spirits Council was based on data from a June 2020 survey by the American Distilling Institute, a trade association for craft distillers. The survey included feedback from nearly 300 distilleries across the country.

It found that COVID-19 restrictions drained sales from on-site tasting rooms at distilleries.

About 40% of craft distillers participating in the survey reported their on-site sales were down 25% or more, the study found. More than 15% said their tasting rooms were shut down,

Combining lost tasting room sales with lost wholesale business means craft distillers are projected to lose $700 million in annualized sales — a loss of 41% of the total craft business, the study said. In 2019, an estimated $919 million of craft distiller revenues came from on-site sales.

The distilling industry has been seeking seeking additional economic relief from Congress, including pushing a bill that would make current federal excise tax rates permanent. Without the measure, the industry says craft distillers face a massive tax increase next year.

Windon, the CEO at Windon Distilling, said she’s confident that craft distillers will weather the storm but worries that it could take time to recoup the losses. She wonders how quickly some people will return to tasting rooms, and whether craft producers can maintain their market shares.

“What’s it going to look like on the other side? Will those hard-earned spaces on liquor store shelves, will that be lost? Because it’s harder to sell a craft, unique product,” she said.