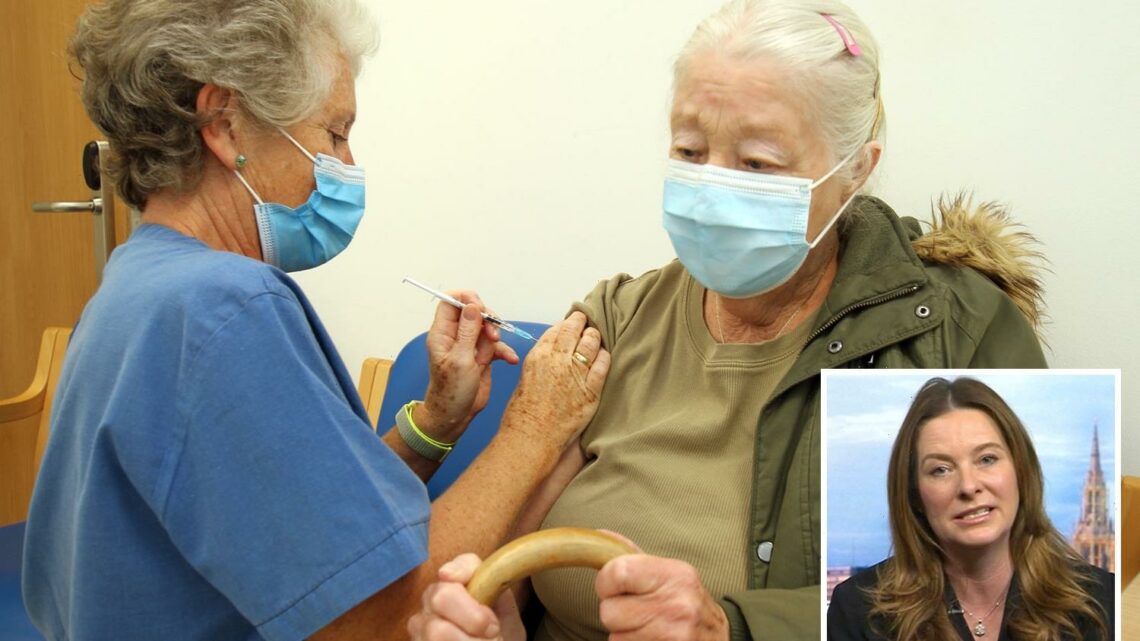 BRITS won’t be getting their booster jabs any quicker than expected, ministers have said.

The time between the second and third doses will remain as six months, meaning millions will still have to wait weeks more. 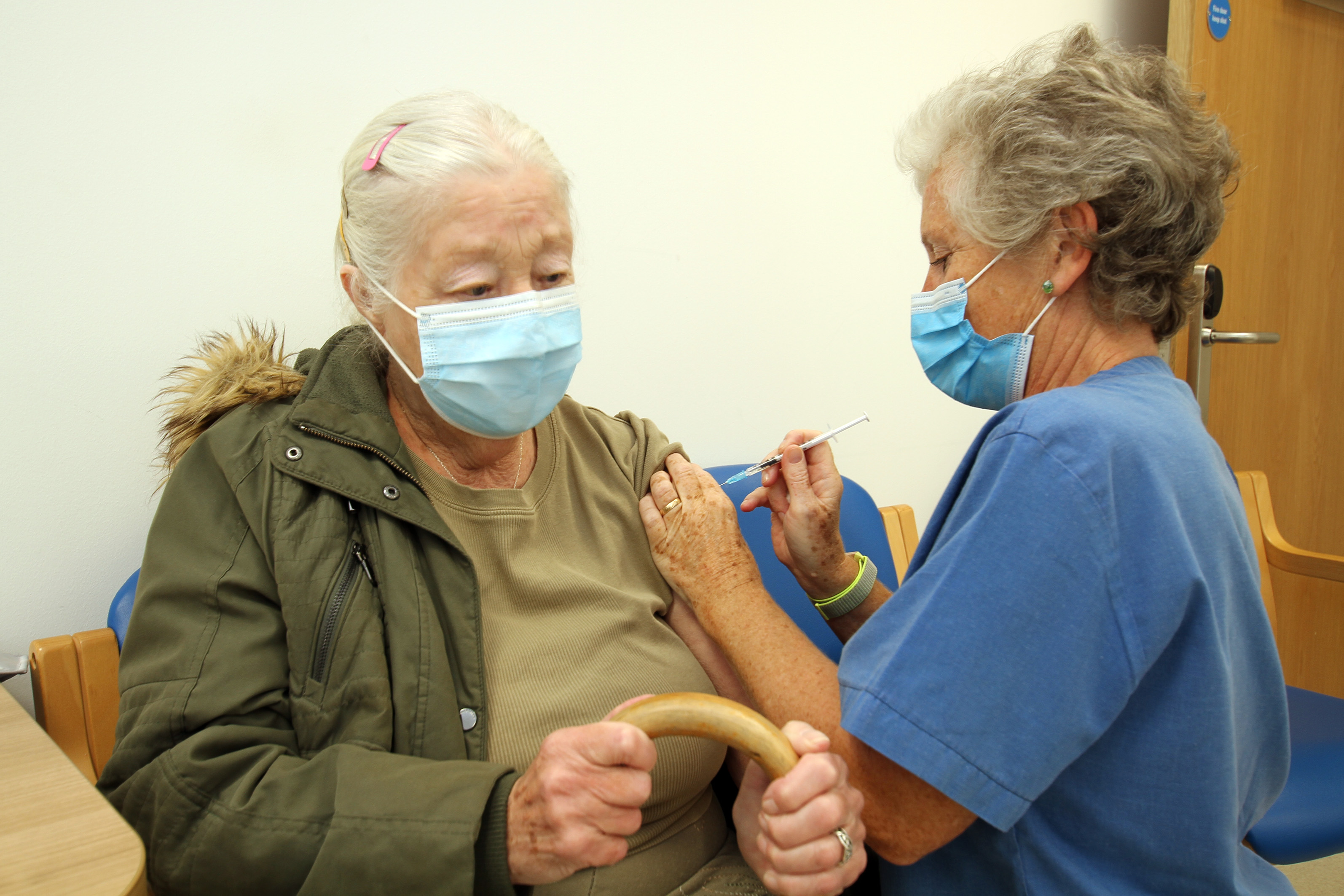 There were hopes the elderly and vulnerable would be called up after five months instead, amid a growing Covid outbreak.

The Joint Committee on Vaccination and Immunisation (JCVI) was reported to be keen on the plans put forward by scientific advisers and ministers.

But a Government minister said the government will continue to follow JCVI guidance on the six month period.

“Of course they continually look at the data but they are the only people who can really answer this question.

“If they advise us, our job then would be to get ready to do whatever they say. But at the moment it is six months.”

She added: “It is not unknown, the JCVI have changed over periods of time and have reacted.”

JCVI deputy chairman Professor Anthony Harnden suggested that six months was the best point at which to get the booster shot, and the expert panel was not currently discussing whether to change it.

Asked whether the wait should be cut to five months, Prof Harden told BBC Radio 4’s Today programme: “Well I think it’s something that could be considered.

“But I think the data is showing that six months is a sort of sweet spot, whether it’s five months or whether it’s seven months isn’t so important, but I think what is important is that people get that booster dose.

Pressed on the issue, he said shortening the timeframe is something that will be considered by JCVI in due course.

He said the rollout of the booster jab should move "as fast as possible".

The number of people eligible to get their third vaccine dose rises every day, as more people cross the six-month mark.

But not everyone is coming forward when called, figures show, with the sluggish uptake hampering the UK’s winter Covid plan.

“Plan A” hinges on the booster campaign to protect the most vulnerable in society.

But if people do not get their jabs, it could see hospitalisations and deaths rise, triggering “Plan B” of mandatory face coverings, working from home and “vaccine passports”.

An estimated 4.7 million booster doses of Covid vaccine have been delivered in the UK.

At least 5.5 million have been invited by the NHS of the eight million eligible at the six-month milestone.

A record number of people booked their booster jabs yesterday (234,241) after repeated calls from officials and their backing of The Sun’s Give Britain A Booster campaign.

A media blitz has been launched by the Government encouraging people to take up their boosters, running on TV, radio, and on billboards.

You have to wait to be called by the NHS to get a booster.

But the Government has said not to wait if it's been six months and one week since your second dose and you have not been invited.

You can book your jab by going on the NHS booking service or calling 119.