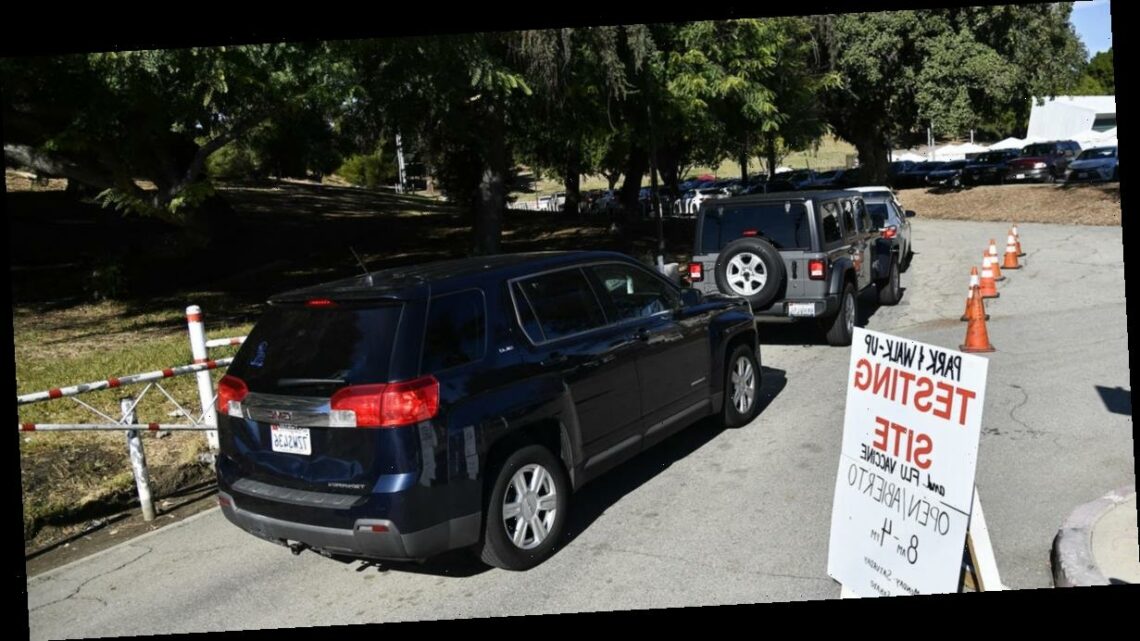 California has identified a case of the fast-spreading COVID-19 variant first reported in the United Kingdom, Governor Gavin Newsom announced Wednesday. The announcement comes as a day after America’s first case of the strain was reported in Colorado.

Speaking on a video conference with Dr. Anthony Fauci, Newsom said that Southern California identified a case of the strain about an hour earlier. Fauci responded that he was “not surprised” to hear the state had identified a case of the variant, adding that he expected there are “likely more cases” around the U.S. due to travel between impacted countries.

“I don’t think the Californians should feel like this is something odd,” Fauci said. “This is something that’s expected.” The strain has already spread widely in Britain and cases have been identified in a number of other countries.

Newsom’s announcement comes just a day after Colorado officials announced that the state had confirmed its own case of the variant in a male in his 20s with “no travel history.” Officials said the man was in isolation and “has no close contacts identified so far.”

The CDC said Tuesday that it expected more cases to be reported around the country.

The variant, known as B.1.1.7., appears to be more contagious than other strains of the virus, and has been linked to a surge of cases in the U.K.  But Fauci stressed during the video conference that the variant does not appear to make patients any sicker.

Both Pfizer and Moderna have said their vaccines will work against the variant.

Johnny Manziel is making a return to football