Home » Lifestyle » Colton Underwood: 'Coming Out Colton' Season 2 Would Not Be 'Healthy Decision' 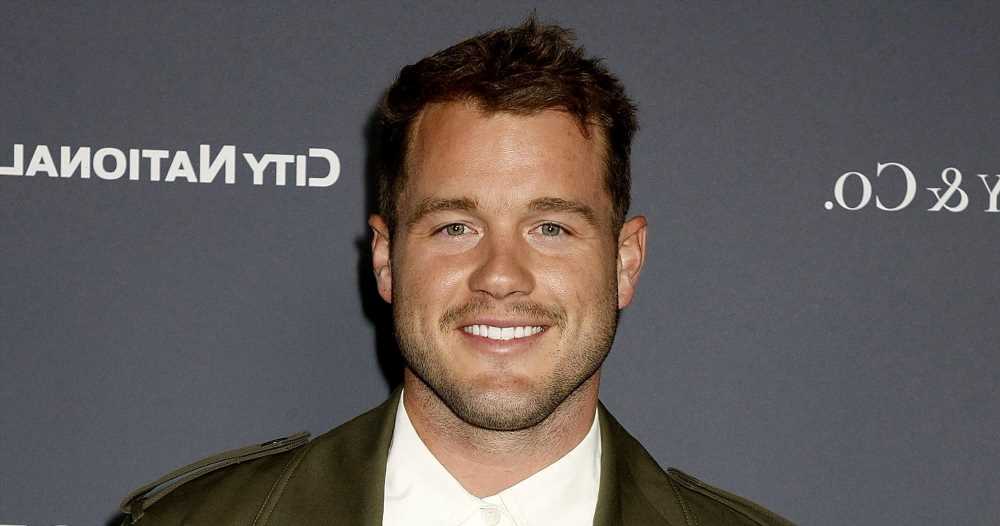 Colton Underwood: 'Coming Out Colton' Season 2 Would Not Be 'Healthy Decision'

Ready for more? While Colton Underwood is no stranger to reality TV, he’s not focused on filming more episodes of Netflix’s Coming Out Colton.

Colton Underwood’s Netflix Series ‘Coming Out Colton’: Everything to Know

“I don’t wanna speak in definitives, but I will say right now in the time of my life and in my relationship [with fiancé Jordan C. Brown], having a show revolve around that is not a healthy decision to make for either of us,” Underwood, 30, exclusively told Us Weekly on Tuesday, March 15, while promoting his appearance on CBS’ Beyond the Edge. “So, right now there’s not a season 2. Right now, we’re not exploring that for our relationships or for my work ventures.”

The former football player publicly came out as gay in April 2021, and his path to self-discovery was highlighted in the Netflix docuseries late last year. While the limited series navigated his journey of opening up to his family and friends, he did not want it to focus on his dating life.

“I have been through that. I have done that,” he previously told Us in December 2021 ahead of the series’ premiere, referring to his time on The Bachelor. “Even going into the show, that was one of the conversations with the production company. … I’m not in a space right now to really, like, put myself out there like that. I had a lot of self-discovery to do.”

Underwood noted at the time that having a public relationship “was not healthy” for him, adding, “I just think right now I’m really sort of protecting and guarding what I have.” 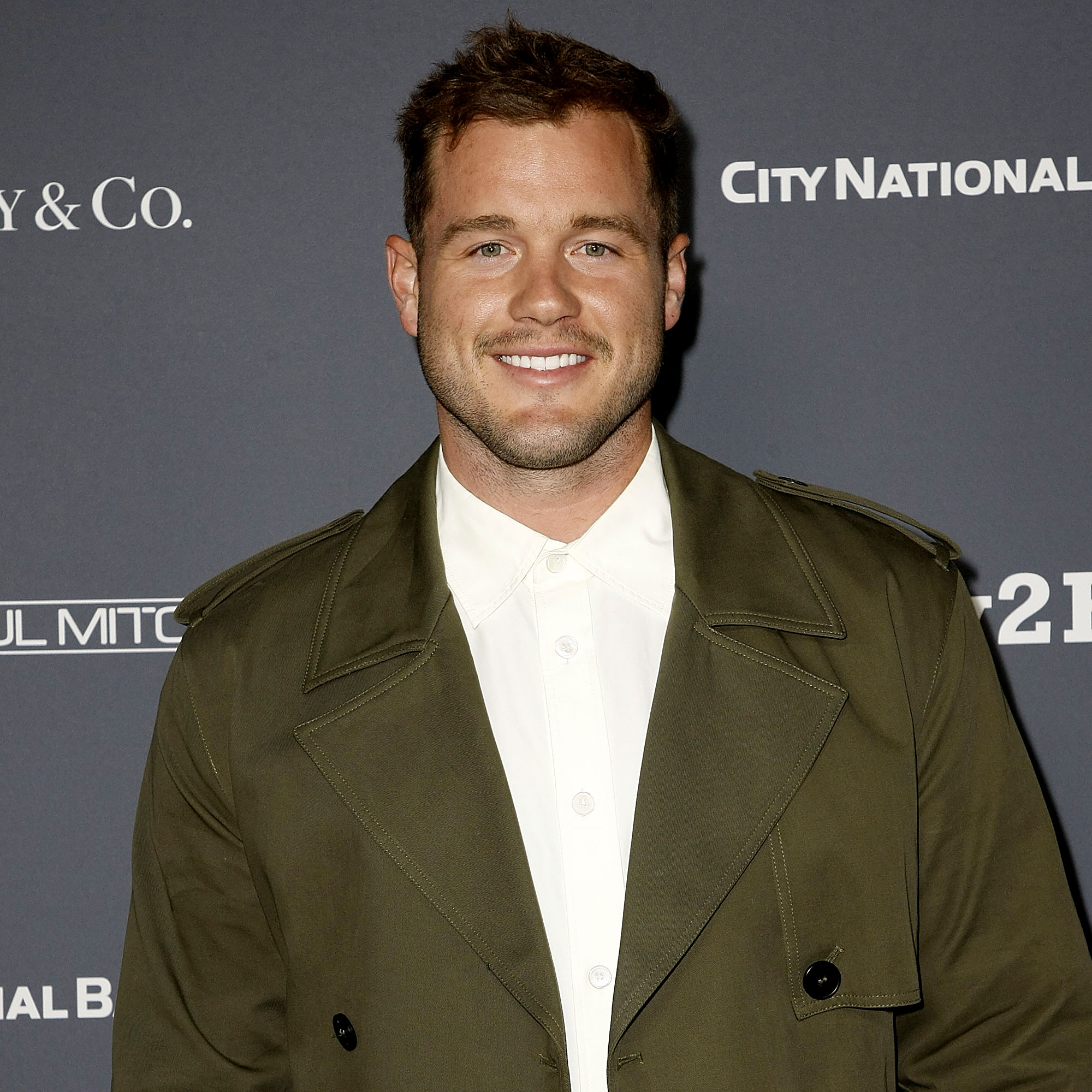 The First Time author was the season 23 Bachelor in 2019. He met Cassie Randolph on the ABC reality show and the pair dated until May 2020. Their split took a dramatic turn after Randolph, 26, filed a restraining order against her ex. They reached a private agreement and the order was subsequently dropped in November 2021.

As Underwood came to terms with his sexuality, he found love with Brown, 38. The twosome were first linked in September 2021 and announced their engagement the following February.

“I went on a few dates and I only had to be gay [for], like, five minutes to understand that there was nothing better than my connection with him,” the Bachelor in Paradise alum gushed about his partner during an appearance on Watch What Happens Live With Andy Cohen earlier this month. “We’re in it for the long haul. I know you guys have opinions on prenups, but we don’t want to put those vibes out there. … I want a good wedding. We need a venue and venues are backed up [due to COVID-19 delays]. We’re [going big].”

The Indiana native may have ruled out more episodes of Coming Out Colton for the time being, but he has big ambitions for his career moving forward.

“I’m excited to continue to stay in the entertainment industry,” Underwood told Us on Tuesday. “I’m working on producing, I’m working on developing [and] there’s some scripted projects that I’ve been working really hard on too. So, I’m very excited about the future because I feel like I’ve done so much in the industry, but yet it’s all been in the reality bubble that now I can sort of expand the horizons and start creating more.”

The Illinois State University alum isn’t totally done with reality TV, however. Fans can catch him on CBS’ Beyond the Edge, a Survivor-style series where a group of nine celebrities trade their glamorous lives for the Panama jungle.

“I needed something lighthearted and fun and competitive,” Underwood told Us about joining the show. “A lot of people might not view the jungle as that. [But] I needed that because I put so much of myself into reality TV that it was just really nice to have that moment in the jungle, away from phones, distractions and opinions.”

He continued: “There [were] definitely moments that I was exhausted. I was done. I did not feel like I had a lot in me, but you know, at the end of the day, when you’re playing for a charity and you’re looking around at the other people that are standing by your side [and] trying to work, it’s really motivating and inspiring.”

Beyond the Edge premieres on CBS Wednesday, March 16, at 9 p.m. ET. It will be available to stream live and on demand on Paramount+.

Coming Out Colton is currently streaming on Netflix.