Home » Lifestyle » Colton Is Totally Rooting For Hannah B. As The Bachelorette, Based On These New Comments 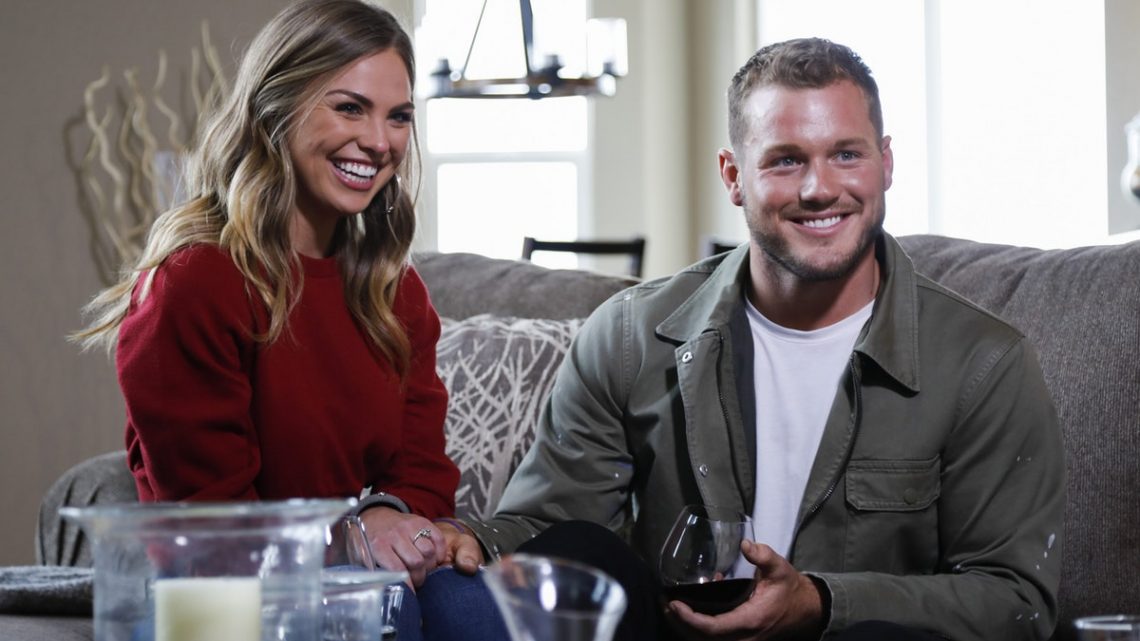 Colton Is Totally Rooting For Hannah B. As The Bachelorette, Based On These New Comments

It may seem like Colton Underwood’s season of The Bachelor just ended, but, in reality, the premiere of Hannah Brown’s season of The Bachelorette is almost here. And on the April 11 episode of The Ellen DeGeneres Show, Colton discussed Hannah B.’s Bachelorette season, per E! News, and revealed exactly why he thinks she’s going to make a great lead.

Mila Kunis — Bachelor Nation superfan and Ellen DeGeneres’ guest host for the April 11 episode — asked Colton, who was filling in as a guest DJ, about his thoughts on the upcoming season of The Bachelorette, which is set to premiere on May 13. "I think it’s gonna be a fantastic season," he told Kunis, and explained, "She is like unapologetically herself, she has no filter. And that makes for good TV and falling in love. I’m very excited." Honestly, Colton is pretty spot-on here because, if there’s one thing fans can count on, it’s Hannah being fiercely herself during her journey.

Cassie Randolph, who received Colton’s final rose and who also appeared on The Ellen DeGeneres Show, echoed her beau’s statements, "I’m so excited to watch her, I think she’s gonna do great." Hannah clearly has some strong support behind her as she heads out on her own Bachelorette journey. The pair’s comments are especially supportive and mature considering that Hannah was competing for Colton’s heart alongside Cassie on the most recent season of The Bachelor.

There are clearly no hard feelings between Colton, Cassie, and Hannah following their experience on the reality show. In an interview with Entertainment Tonight, the new Bachelorette opened up about being sent home by Colton, which occurred on the Feb. 18 episode of the series. According to her statement, she did want to receive the Bachelor’s final rose in the end, but that she has since moved on after experiencing the heartbreak and wishes him nothing but the best.

She told the publication that she was grateful for her experience on The Bachelor, as it allowed her to grow as a person. She continued:

Hannah added, "I think I really believe in this process and I do think you can fall in love here and be in love and find your person. So, if it could be me, that would be great. I’m really sincere about it."

Well, ABC definitely took note of her comments because Hannah is set to continue her reality TV journey on the upcoming season of The Bachelorette. Based on the latest promo for the show, fans are definitely in for an interesting ride with the new lead. So, it seems like Colton was right in saying that Hannah’s Bachelorette season is going to be all kinds of fantastic.

CategoryLifestyle
TagsColton for is Rooting Totally