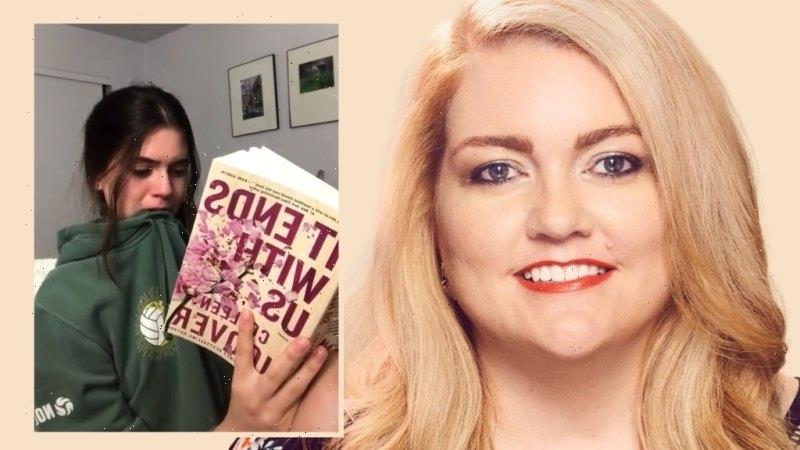 The galvanising effect of BookTok, the TikTok book community, has helped drive American author Colleen Hoover to the top spot in the 2022 Australian bestseller list and give her nearly half the titles in the top 10.

Hoover’s novel It Ends With Us (first published in 2016 in the US) sold more than 216,000 copies, according to Nielsen BookScan, pipping the combined sales of two editions of Delia Owens’ Where the Crawdads Sing by about 5000 copies. In 2021, the best-selling book in Australia was Liane Moriarty’s Apples Never Fall, which sold 196,500 copies. 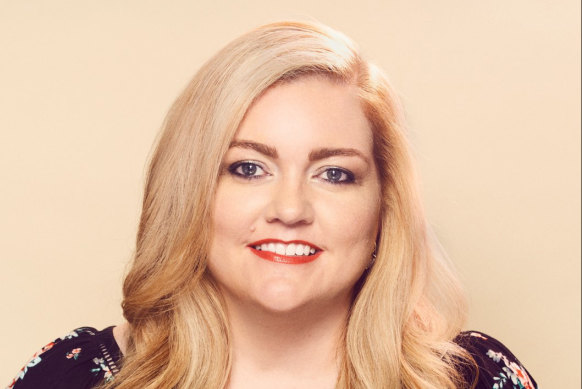 Colleen Hoover had six books in the Australian top 20 bestsellers in 2022. It Ends With Us was in number one spot.Credit:

Dan Ruffino, managing director of Simon & Schuster Australia, which publishes five of Hoover’s six top-20 titles, said BookTok, which emerged as a reader-driven phenomenon during the pandemic, had sparked the American writer’s emergence in Australia.

Simon & Schuster’s sales of her books jumped from a modest 12,000 in 2020 to 177,000 the following year and to more than 1 million last year. In 2020, the publisher invoiced Australian booksellers $75,000 for the Hoover titles they had ordered. That increased to $1.5 million a year later and in 2022 leapt to almost $10 million – a figure that does not include her most recent book, It Starts With Us.

“TikTok absolutely got it started. It was nothing any publisher or bookseller did. Then lots of people jumped in,” Ruffino said. “It’s real fans who have read [the books], are crying about them, talking about them, reading out passages. It’s something we’d never seen before in the industry.”

In 2021, Australian authors filled all top-five spots for the first time this century, but last year there were only three local writers in the top 10. Nevertheless, it was another fruitful year for the local industry, with sales jumping more than 8 per cent to nearly 71 million copies, with total value edging up by a tick over 7 per cent to $1.3 billion.

Ruffino said he was worried about the very American-focused nature of books on BookTok.

“How do you break an Australian voice in this space [when] the algorithm is so US-dominated? It’s a good challenge for us and the industry, but there’s obviously an opportunity for Australian authors to be sold elsewhere if they’re discovered elsewhere too.”

Hoover self-published her first book, a young-adult novel, more than 10 years ago. It soon became a bestseller in the US and that was the start of a writing career that has so far resulted in sales of more than 20 million in the US, according to The New York Times.

“What’s fascinating is observing bookshops having to refigure their spaces to accommodate this,” Ruffino said.

“They’re seeing new types of customers in their stores and the really smart ones like Readings in Melbourne and Brisbane’s Avid Reader, and Dymocks in George Street, Sydney have put up sections. They’re loving seeing these younger readers coming into their shops. The challenge is to keep them coming in.”

The Booklist is a weekly newsletter for book lovers from books editor Jason Steger. Get it delivered every Friday.