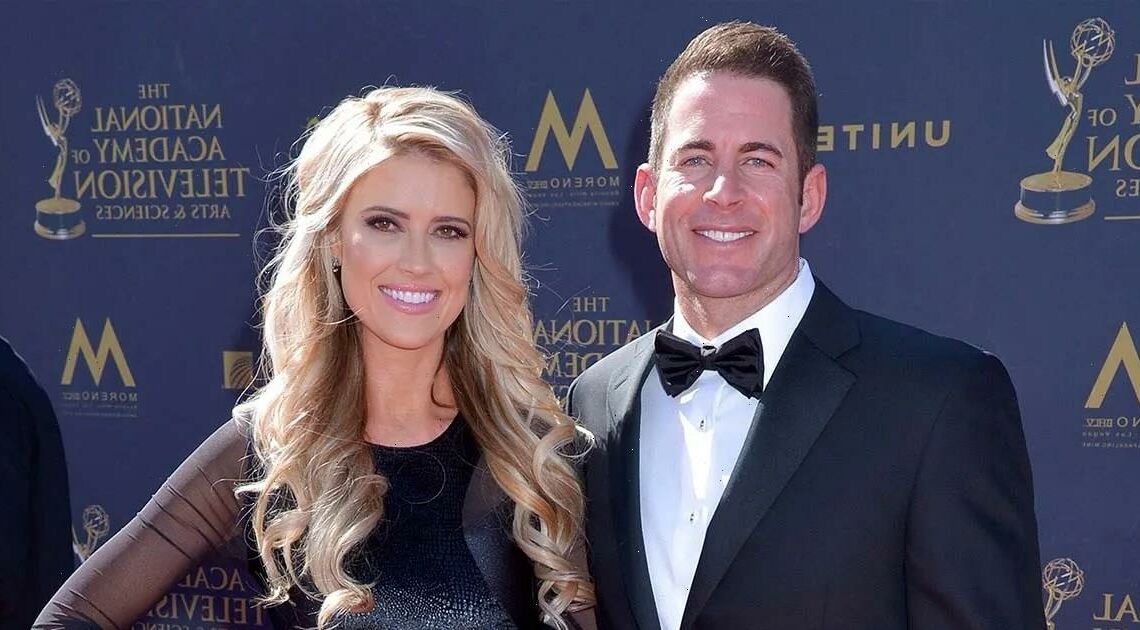 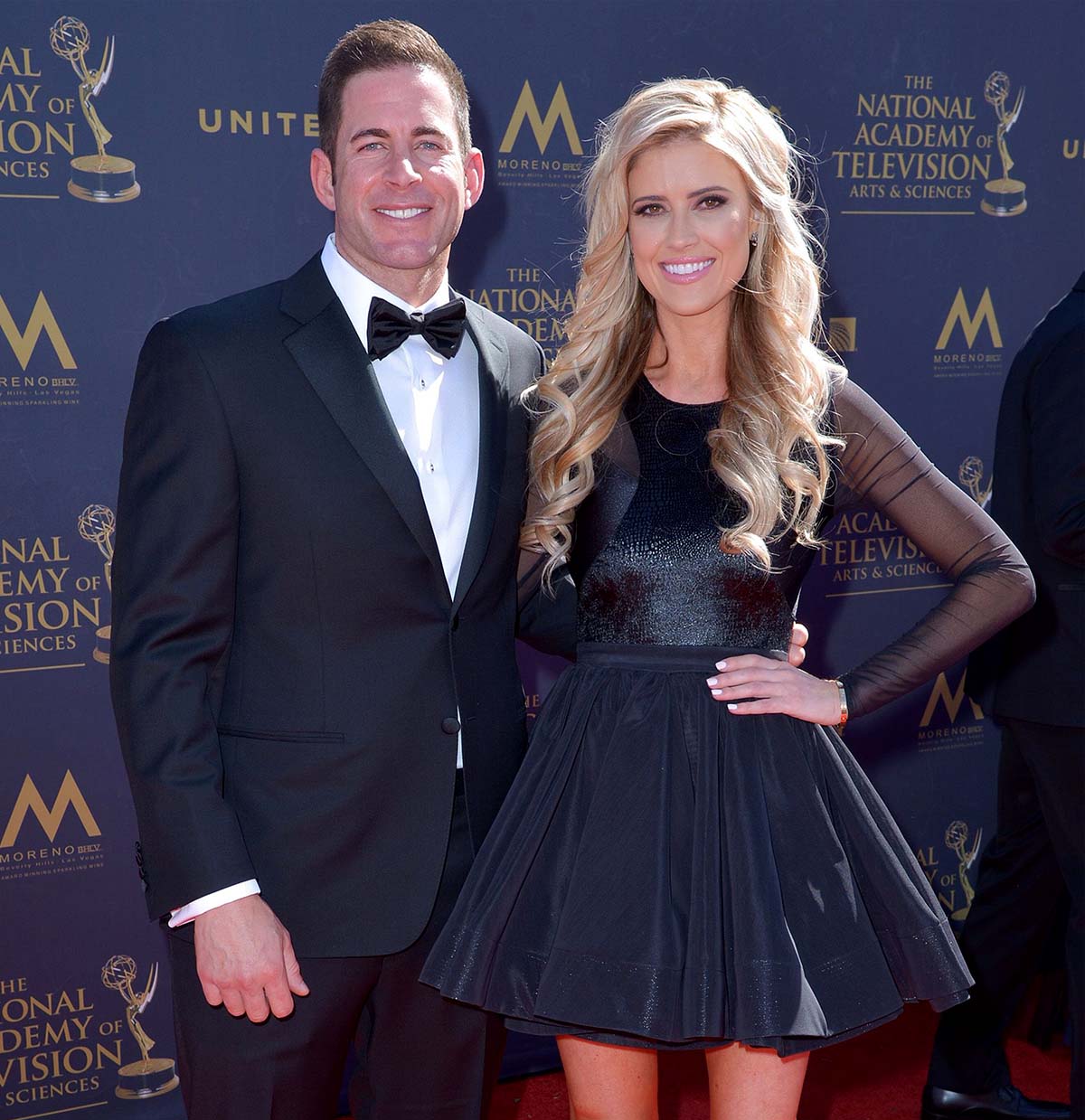 A little lady! Christina Hall (née Haack) shared a photo of her and Tarek El Moussa‘s daughter, Taylor, looking like a mini-me version of her mom.

“Mommy daughter shopping date,” the Christina on the Coast star, 39, recently wrote via Instagram, alongside a photo of herself posing with her eldest child, 11. “The fact that we wear the same shoe size now is 😳. Taylor turns 12 next month, pre-teen life is becoming real much too quick!!”

The HGTV star previously gushed over her daughter last year on her birthday, describing her as “fun, smart, athletic, HAPPY” in an Instagram post. “Eleven years and we’ve already had SO many adventures together,” Hall wrote in September 2021. “Taylor is an old soul who one minute can talk super deep about life and then quickly go back to being a kid. Her greatest ability is being able to start a conversation with anyone, anywhere.”

The interior designer shares Taylor and son Brayden, 6, with El Moussa, 40. The former Flip or Flop cohosts called it quits in December 2016 after seven years of marriage and finalized their divorce in 2018. 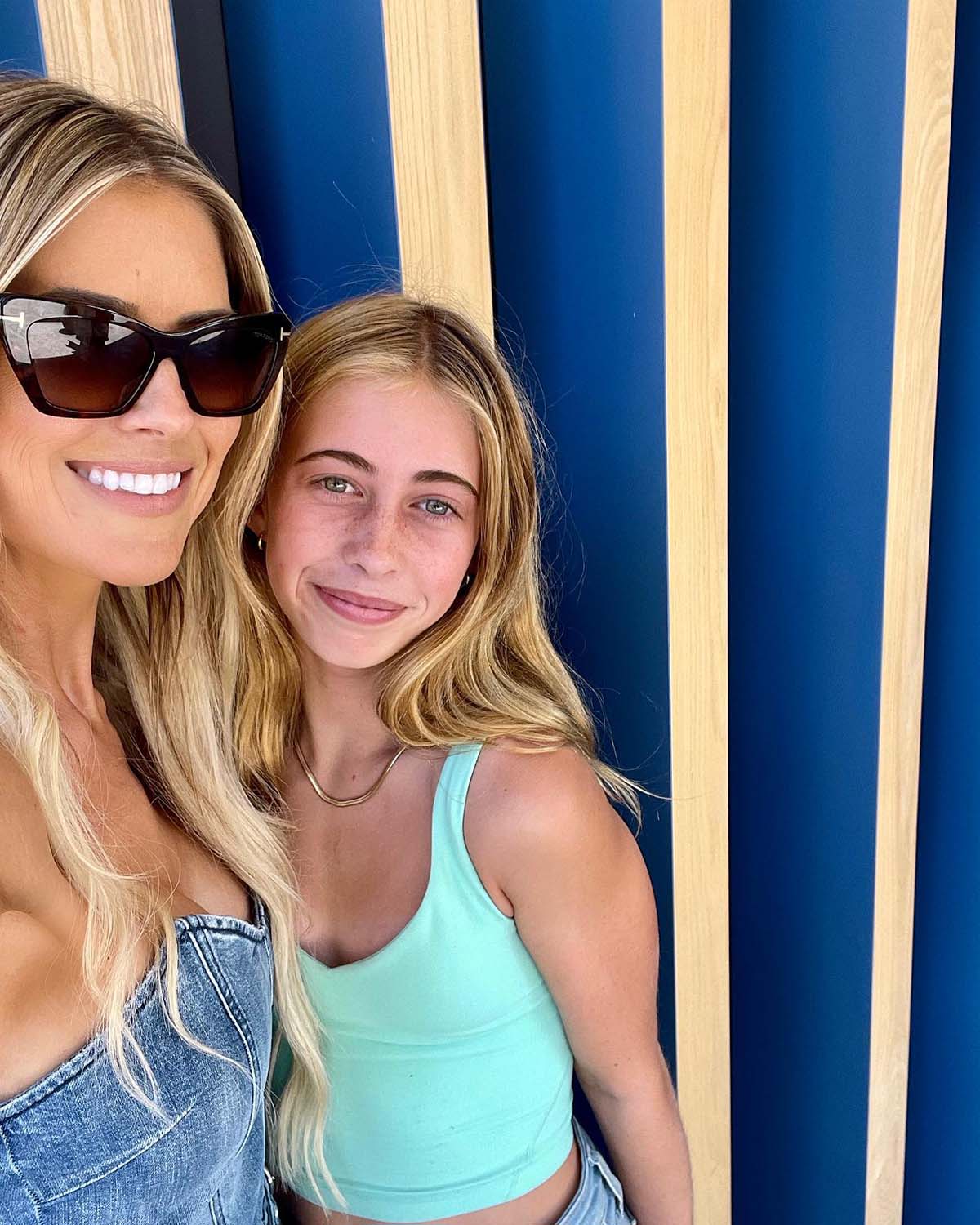 The Wellness Remodel author later moved on with Ant Anstead, with whom she shares son Hudson, 2. Hall and the former Wheeler Dealers host, 43, split in September 2020 after less than two years of marriage.

The San Diego State University alum has since found love with Joshua Hall, whom she began dating in early 2021. The reality star and the real estate agent, 41, tied the knot in April.

El Moussa, for his part, married Heather Rae Young in October 2021 after more than two years of dating. The Flipping 101 host and the Selling Sunset star, 34, announced last month that they’re expecting their first child.

After the expectant parents revealed their big news, an insider exclusively told Us Weekly that Christina was thrilled for her ex and his wife.

“She knew about the pregnancy and is letting them have their moment,” the source explained in July. “Christina is happy for them. Tarek and Heather are elated and couldn’t be happier.”

Earlier this year, the blended family made headlines when Christina was photographed arguing with the Netflix personality at one of the kids’ soccer games. The Flip Your Life author could be seen pulling his wife away from his ex in one of the snaps, taken in May. In another set of photos, Tarek and Joshua seemed to be separated by a coach.

Two months later, however, an insider told Us that everything had cooled off between the couples. “They’re all getting along fine now,” a source explained in July. “And hope to continue coparenting peacefully.”

Jodie Sweetin on John Stamos's Accidental Tribute to Bob Saget at Her Wedding: "[He's] Here, Too"